Blake Lawson is trying to solve a mystery – and if he fails, a woman’s life and the life of her unborn child could be on the line.

To solve this mystery, Lawson has only one piece of evidence:

A vial of blood.

“A hospital calls and they have a complex case,” Lawson says. “That’s where we come in.”

A lab technician specializing in immunohematology, Lawson works in the downstairs testing laboratory at the headquarters of The Blood Connection, the community-driven blood center that serves the Carolinas and Georgia.

But the testing lab is just one small part of a much larger operation.

With dozens of ongoing blood drives, 10 collection centers, 42 mobile blood collection buses, dozens of couriers rushing blood donations to area hospitals and medical centers before rushing back to the two-story headquarters building on Bracken Road in Piedmont, the blood center’s operations require constant oversight and is open 24 hours a day.

That oversight is carried out in the organization’s production planning room – otherwise known as the center’s “brain.” In a secluded room, six massive flat-screen televisions dominate a wall, displaying a steady stream of data on everything from ongoing blood drives, to units of product collected, to units of product needed, to live security-camera footage of The Blood Connection’s collection centers.

“We provide our products for every single Upstate hospital,” says Allie Van Dyke, The Blood Connection’s media coordinator. Those “products” are whole blood — what most people imagine when they think of donating blood — as well as plasma, platelets and red blood cells.

Each product, which can be donated at The Blood Connection’s various mobile collection units and blood centers, has its own purpose. Generally speaking, Van Dyke says, plasma is useful for helping burn victims; platelets are useful for treating cancer patients; red cells are useful for blood disorders like anemia or sickle cell; and whole blood is useful for trauma victims or those undergoing surgery. Whole blood itself can also be separated into plasma, platelets and red blood cells through “processing,” whereby the blood is spin in a centrifuge until the three products separate due to varying densities.

The Blood Connection President and CEO Delisa English says getting the right  products in the right quantities to its hospital partners is a delicate balance.

“The demand never stops,” English says. “It’s a constant reminder that on the other side of requests from local hospital are patients who rely on us for life-saving blood products. It makes all the intense planning and logistics worth it because we’re sharing life.”

Much of the blood products the Blood Connection collects are redistributed to patients right here in the Upstate.

“We take pride in being this community’s blood supplier,” English says. “We have the privilege of connecting with our neighbors to save lives here at home.”

The moment one donates blood, a journey begins.

The blood travels first into a sterile collection bag, its type identified, before being stored in a cooler and driven in a “blood mobile” vehicle to the center’s headquarters in Piedmont. There, the blood is tested in the testing lab by massive machines to ensure it is not infected with diseases. Once it’s assured to be safe for patients, the blood is processed — first by slowly filtering out the white blood cells, which serve as the blood’s “identity,” so that it becomes a blank slate, acceptable for donating to a new person. The blood is next placed in a centrifuge, a device that spins the blood fast enough to separate the three components — plasma, platelets and red cells — due to their varying densities.

When hospitals call, the select product is placed in a cooler and driven by a courier to its final destination. As the person who drops off the product to area hospitals and cancer centers, the couriers often get to meet the very people the blood center is serving — the last link in the chain.

“Especially at the cancer centers, they love to talk to us, thank us for helping,” says Sheridan Copeland, a courier for the past five years. “Sometimes I’ll be in the elevator or stopping at a gas station, and people come up just to thank me. We all love what we do. We take it really seriously.”

But down in the lab, Lawson’s job as mystery solver is outside of the usual journey that blood products go through. He’s handling a special case.

“If you want to keep it simple,” Lawson says, “my job here is to test people’s blood to find out what kind of blood to give them.”

His work is a lot more complicated than just asking the patient what their blood type is. These are the cases that defy expectation, the cases the hospitals can’t solve on their own. And when any mistake could have deadly consequences, they rely on resources like The Blood Connection’s Lawson to find the answer.

Under normal circumstances, of course, hospitals have no trouble determining if blood is a match for a patient. They simply combine the patient’s blood with a testing agent in a vial to analyze whether there is a positive or negative reaction. If negative, the blood is fine. But if it turns out positive?

“You put that in someone, and they’re not going to have a good time,” Lawson says.

A patient might have just a mild reaction from receiving unmatched blood: chills, trouble breathing, fever. But Lawson says the patient could also face much more severe reactions, including death.

What makes matters so challenging for hospitals is when a patient’s blood keeps testing positive for a bad reaction even with a blood type that it’s supposed to match up with. Most of us have likely heard of the eight basic blood types: A, AB, B and O, which can be “positive” or “negative.” But there are hundreds of other blood types, according to Lawson.

Even the notion of a “blood type” is somewhat misleading, he says, for each of those basic types can be further classified into nearly endless subcategories, depending upon the combination of “antigens” on the surface of an individual’s red blood cells. Antigens are molecules attached to your red blood cells that tell your immune system to attack certain foreign elements — in this case, donor blood. To make matters more difficult, blood also contains antibodies, which are essentially soldiers that will attack any antigens it doesn’t recognize. A donor’s blood might have antibodies that will attack the blood of the recipient, leading to a harmful reaction, Lawson says.

Or in this case, a pregnant mother might have antibodies in her blood that are attacking her unborn child.

This is the case Lawson now has to solve.

“I’ve got to divide and conquer,” he says.

Lawson admits that many people shy away from doing blood bank work. One small mistake and you could be, as Lawson says, a link in a chain that could lead to the end of someone’s life.

“But here’s how I look at it: Someone is in need of a life-saving thing,” he says. “And I’m a small part in saving their life. Just one small piece. But from start to finish here in The Blood Connection, I’m one of those little cogs that says: Here’s how I can help you save your life.”

So he gets to work, confident that soon enough, he’ll have found it — that perfect recipe on how to save a life.

Prisma Health is eliminating 327 staff from a workforce of 32,000 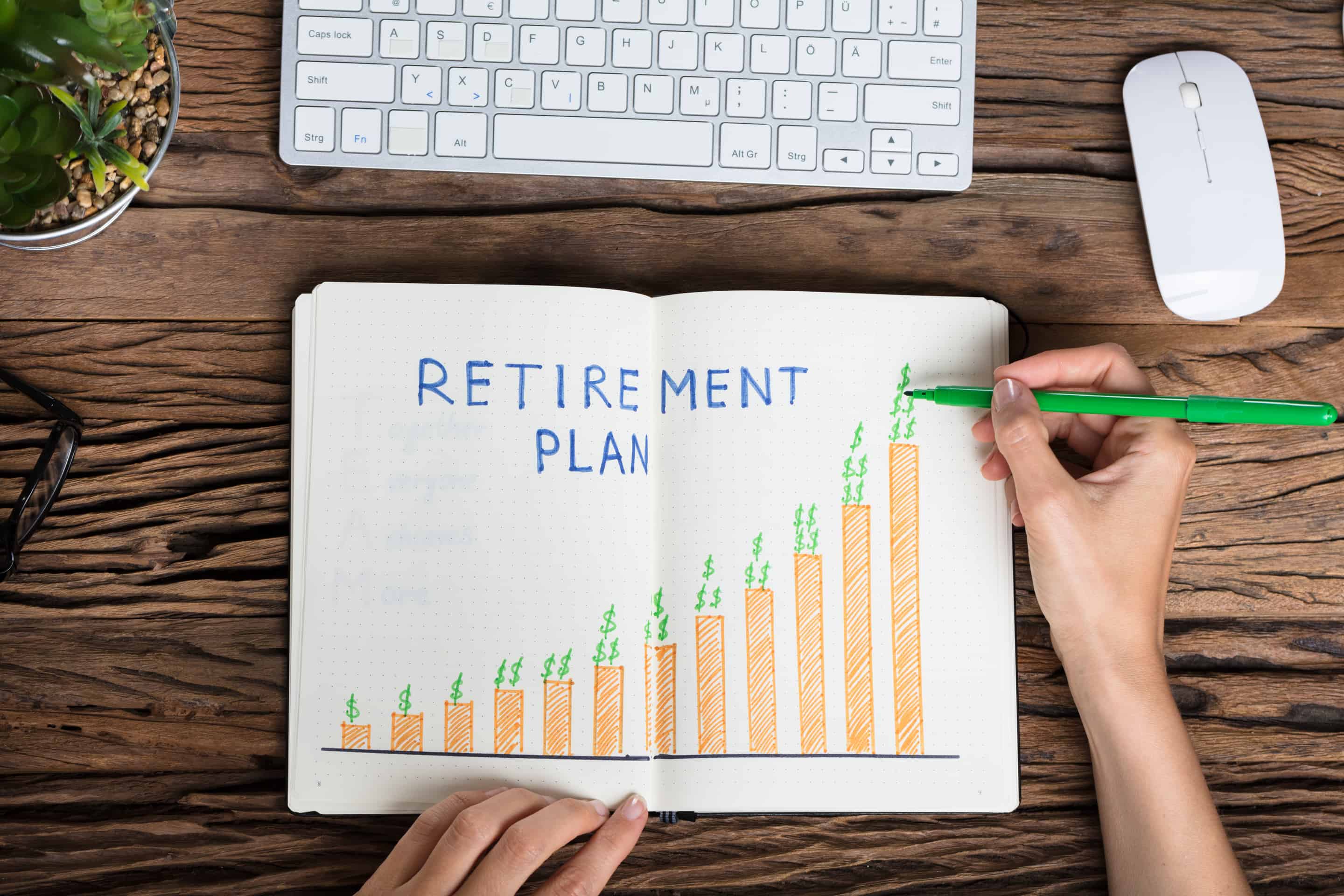 Greenville County among best places to save for retirement, according to a study