The City of Greenville is reviewing bids to stabilize the outfall of Stone Lake Dam.

The outfall of the dam, which is the point at which water from the dam is discharged into the lake, has suffered channel erosion immediately downstream in recent years. The project will reroute the existing channel to stabilize the outfall.

“The proposed scope of the work includes clearing, grubbing, excavation of a new channel, fill of existing channel, compaction of fill soils, soil stabilization [and] applying armor to the channel in the form of a riprap and coir fiber matting,” city representatives said in a bid posting.

Once the bid is awarded, the project is expected to take 110 days to be substantially completed, with final touches and reviews being conducted over the course of the following 30 days.

The project to ensure the longterm viability of the dam and of Stone Lake itself is merely one element of a long saga, which began just after WWI when developer Theodore Croft Stone and his son Eugene first came up with the idea to create a watery attraction just east of Chick Springs Road. Having been enmeshed in the family business of land development dating back to the mid- to late-1800s, the Stones sought to transform some inherited land into a quaint retreat, with the manmade lake being the focal point. With horses and mules, workers dug out the land, and a stream was damned to fill the gullied ground with fresh water.

From the 1920s onward, Stone’s Lake (as it was then known) became a well-trod retreat for children’s and adult’s organizations alike, known for dances, potlucks, Bible study retreats, fishing excursions (the lake was, at that time, still well stocked with fish) and casual summer gatherings.

In the 1950s, the Stones sold the first home in the adjacent private development they dubbed Stone Lake Heights, the first luxury residential development in the county, which remains a quietly thriving community to this day.

The lake itself, owing in part to its history as a manmade feature, has required its share of upkeep in recent years, however.

The South Carolina Department of Health and Environmental Control had previously marked the dam as having been damaged in flooding that occurred in October 2015. That notice, signed by South Carolina DHEC Enforcement Officer Roxanne Douthit, led to a new tree management plan for the dam’s surrounding area and a vegetation removal project in the summer of 2018.

The cost for this latest project, the outfall stabilization, is expected to range from $114,300 to $243,000, depending upon which bidder receives the contract. 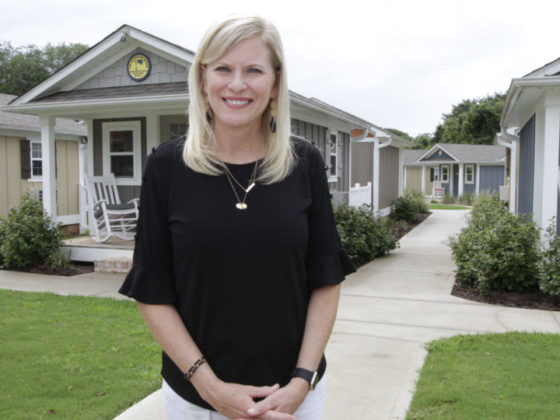 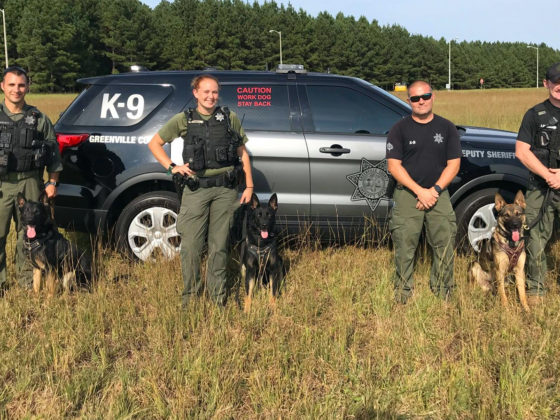