As an added service to families seeking alternatives to traditional burials, historic Springwood Cemetery, which opened in 1812, will soon offer a columbarium.

The Springwood Cemetery Advisory Committee recently announced plans to construct a columbarium with niches for cremated remains and memorial plaques. The move comes as the demand for cremations is rising, according to the city.

“With no burial plots remaining in the cemetery and people increasingly choosing cremation, the need is significant,” said Brandy Mauldin, senior administrative assistant for the city of Greenville Parks and Recreation department.

Greenville City Council on Dec. 9 approved the Springwood Cemetery columbarium concept. Construction will begin when approximately 125 niches have been sold.

The estimated cost of phase one is approximately $640,166, according to the city. This will include site preparation and work, the columbarium structure, benches, trees and the relocation of the sexton’s house to another part of the cemetery.

The sexton’s house is typically for the cemetery’s caretaker, which Springwood no longer has.

“Once all 240 niches in phase one have been sold, the advance sale of niches for phase two will begin,” Mauldin said. “Phase two will consist of 300 niches and 120 memorial wall plaques.”

Any funds generated in excess of building and care costs for the columbarium will be used for the maintenance and preservation of the broader cemetery grounds.

When Springwood Cemetery began accepting public burials in 1929, it comprised only one acre. Today, the cemetery encompasses 30 acres in the heart of downtown Greenville.

The overflow of a spring once passed through the cemetery and is a possible origin for the cemetery’s name.

The Springwood Cemetery Advisory Committee works to preserve the history and beauty of the cemetery while raising awareness of the historical significance of the cemetery. It also raises funds for additional capital improvements needed to develop and beautify the cemetery. 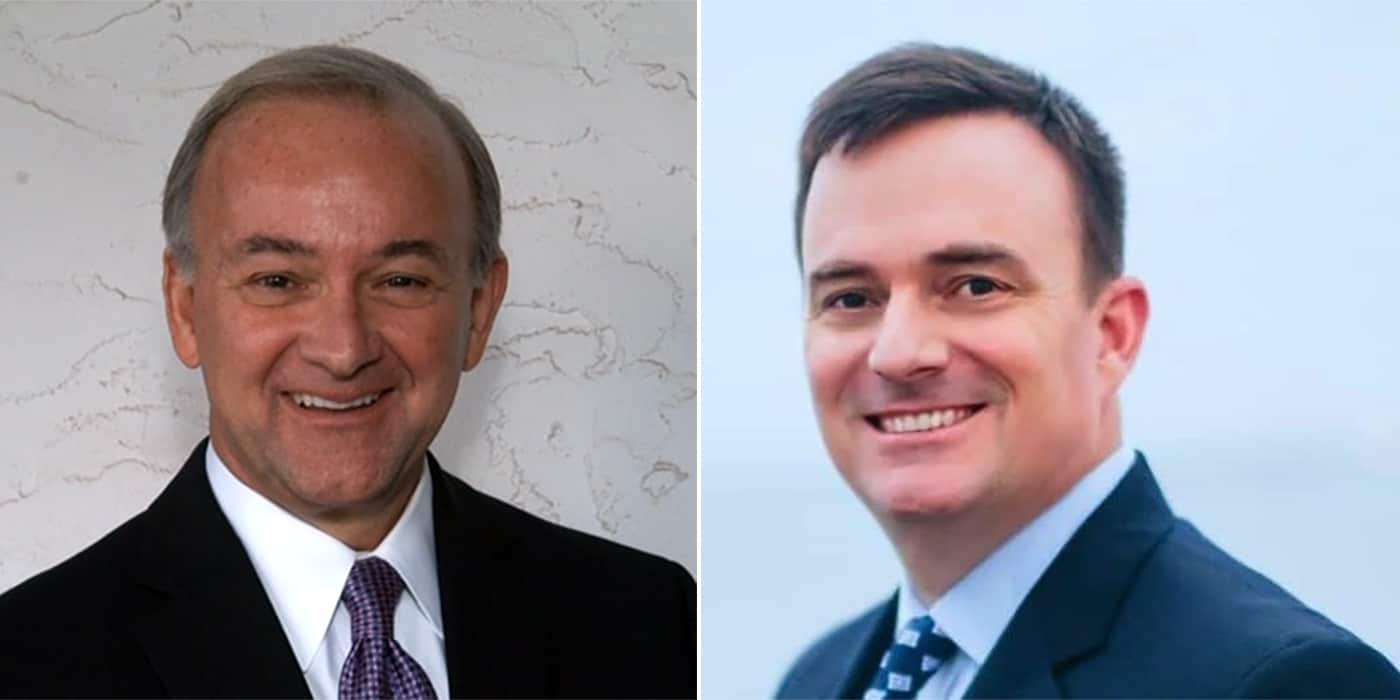 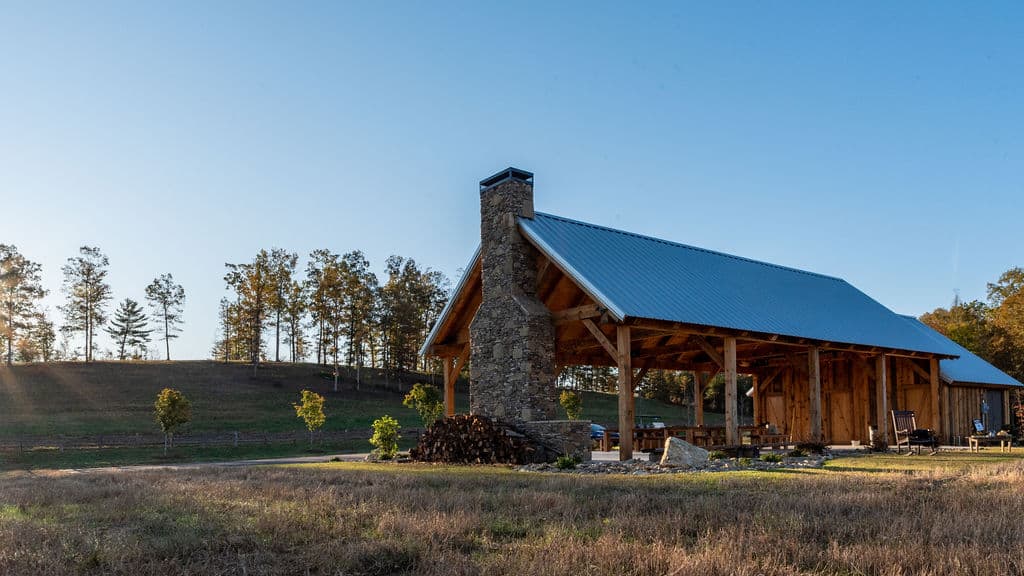