The historic Greer train depot is getting a $1 million facelift.

Officials with Western Carolina Railway Service Corporation made the announcement Thursday in a private rose garden outside the depot on Trade Street in downtown Greer.

The renovation will turn the first floor of the depot into a 3,500 square-foot event venue and meeting space with an available occupancy of just under 300 people, according to Steven Hawkins, president and CEO of Western Carolina Railway Service.

The venue will feature 20-foot ceilings, modern restrooms and a catering preparation area. The depot’s remaining space will house the offices of Western Carolina Railway Service and its subsidiaries. Local wine boutique LaBouteille has also made a long-term commitment as a tenant in the space, according to Hawkins.

Renovations aren’t limited to the interior. Outside, the depot’s roof will be stripped down to the original 1913 lumber and painstakingly restored. The exterior trim, lights, windows and doors will also be restored to its original state, Hawkins said.

“You will clearly feel like you’ve stepped back in time,” he said.

Hawkins said the target opening date will be Jan. 1, 2021. The depot will remain open during the renovations.

Listed on the National Register of Historic Places, the Greer Depot was constructed in 1913 as a two-story passenger station and one-story freight warehouse for Piedmont and Northern Railroad.

Letchwood Properties LLC, a subsidiary of Western Carolina Railway, purchased the depot in 2017, according to property records.

Sponsored: Loyal donors take time out of their busy lives to make a difference in mine 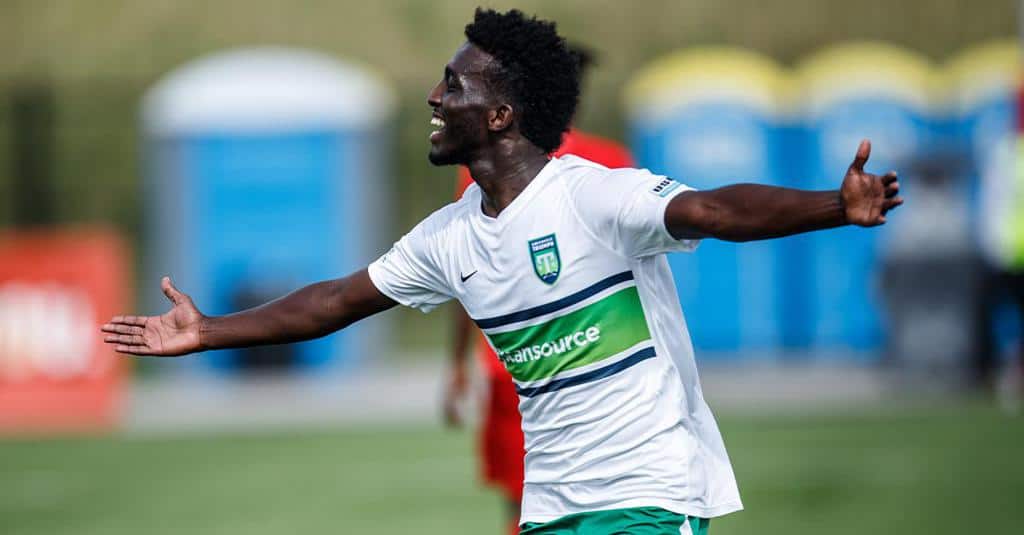