The Foothills Trail is no longer a best-kept secret.

Between Sassafras Mountain (the highest point in South Carolina at 3,553 feet) and Lake Jocassee, the Foothills Trail traverses roughly 77 miles of the Southern Appalachians from Table Rock State Park to Oconee State Park. Remote, thickly forested and cut through with creeks, the trail has three distinct sections, each featuring rock-strewn rivers, cascading waterfalls and abundant wildlife — all miles from any paved road.

Heyward Douglass, executive director of the Foothills Trail Conservancy, estimates that thousands of people use the trail annually, though only a small portion of them hike its entire length.

Backpacker magazine has twice listed the Foothills Trail as one of the top 10 weeklong hiking trails in the country, publicity Douglass described as a “shot in the arm.”

The biggest boost, however, came in 2012 when Jocassee Gorges was named one of the “50 of the World’s Last Great Places” by National Geographic magazine.

(The middle section of the Foothills Trail leads through Jocassee Gorges, vaulting across four rivers by means of several engineered bridges, including a 225-foot suspension bridge over Toxaway River, before landing near Whitewater Falls as it plunges 411 feet just a short distance away.)

“The interest level jumped way up,” Douglass said. “All of sudden we just get a barrage of calls, emails and questions like, ‘How do I do this?’ and ‘What’s the best way to do that?’”

The origins of the Foothills Trail can be traced to the mid-1960s, when a group of Upstate hiking enthusiasts — some of whom were from Greenville — joined forces with Clemson University and the U.S. Forest Service in an effort to connect and improve a series of existing trails scattered between Oconee and Table Rock state parks.

“For years and years and years, there was not any kind of long trail around here,” Douglass explained. “If you wanted to go hiking for more than two or three days, lots of people would go up to the Appalachian Trail.”

In time, the Sierra Club, South Carolina State Parks and Duke Energy (then called Duke Power) also got involved. The utility company at the time was in the process of building the Bad Creek hydroelectric station and offered to build and maintain the central section of the Foothills Trail, Douglass said.

By 1981, the 77-mile backbone linking Oconee and Table Rock state parks was in place.

The Foothills Trail today includes more than 30 miles of spur trails that lead to other areas of interest, including Jones Gap State Park and the popular 14-mile spur connecting Sassafras Mountain with Raven Cliff Falls and the overlook at Caesars Head State Park.

“One of the biggest selling points of the Foothills Trail is that we maintain the heck out of it,” Douglass said. 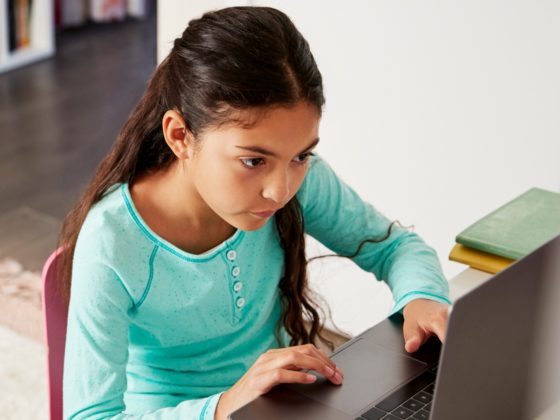 New projects at Clemson look to take AI into the classroom 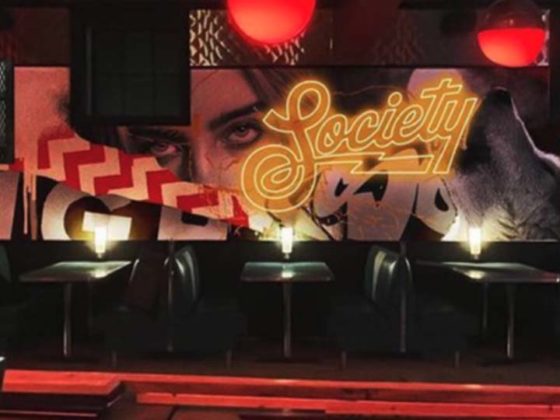