Across the state, you’ll find large, standing plaques that provide historical facts about the ground on which they stand. Those testaments to the past are part of the South Carolina Historical Marker Program, an initiative dating back to 1936.

In South Carolina, the first marker put up, in 1937, commemorated the 1760 Long Cane Massacre in McCormick County, according to the South Carolina Department of Archives and History, which runs the program. You’ll find similar programs across the United States.

Now, more than 1,700 historical markers have been erected across the Palmetto State, celebrating the legacies of South Carolinians as well as the turmoil some communities have gone through.

“Throughout its history it’s been kind of a collaboration between our agency, which is now the South Carolina Department of Archives and History, and organizations and groups at the local level,” says Edwin Breeden, coordinator of the historical marker program. “All of the markers that are put up through our program are proposed and funded and ultimately, in perpetuity, maintained by a local organization.”

There is no state funding, so it’s up to communities to organize and set up the historical markers. While individuals are not allowed to sponsor markers, they can work with a local organization to apply for one.

What’s the application process  to erect a historical marker?

The application can be downloaded online. Local sponsors send the filled-out application along with a fee of $250 to Breeden and his team along with materials that help explain the importance of the event or location the marker is about. The department does its own investigation to ensure accuracy.

“A lot of the time, the types of records that we rely on are things like deeds, other property records, maps. And then, depending on what the exact subject is, we might usually look at things like historical newspaper articles … we might look at board meeting minutes,” Breeden says.

From there, he says, the program will draft up a text and send it to the sponsor, and they’ll exchange comments until the sponsor for the historical marker is happy and it meets the requirements from the state.

The local sponsor is then responsible for ordering the marker and installing it once it has the final approval from the director of the Department of Archives and History, W. Eric Emerson. Historical markers can cost $2,000 or more, depending on if the local sponsors want different text on either side.

Providing a concise note on history

One difficult step is choosing what exactly to put on the marker, given there’s only room for a sentence or two. Breeden says that each side can have 11 lines of text at most, with about five or six words per line. But, Breeden says, it’s really supposed to be a short note, a highlight of a part of South Carolina’s history.

Each year, about 50 markers are approved by the department.

In Greenville County, historical markers range from information about the Donaldson Air Force Base and the B-25 bomber crews that were trained there during World War II to the Cherokee Boundary of 1767 that set a demarcation between Cherokee land and settlements in South and North Carolina. A complete listing of markers in South Carolina as of 2019 can be found on the department’s website. The agency is currently discussing how to make the listing better available and up to date. For questions on newer markers, Breeden says people can contact his office.

“There are still a lot of places around the state that have significance, that have important stories to be told that haven’t been marked yet,” Breeden explains. “We by all means encourage anyone who’s interested in applying for a marker, if there’s somewhere in their community that they think has an important story that should be shared with others … we’d be interested to hear from them.” 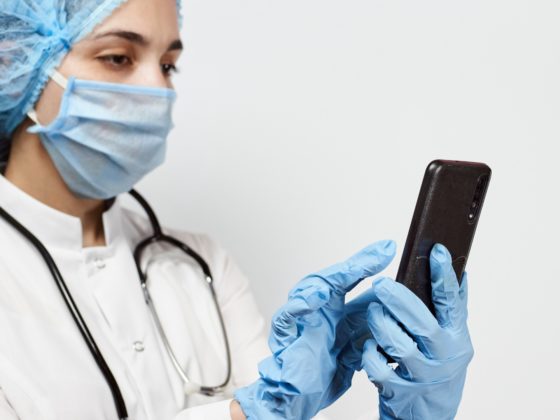