Greenville’s downtown master plan is getting an update.

Crafted 10 years ago, before Greenville’s explosive residential growth in the city’s core and redevelopment of several key sites on and near Main Street, the current master plan identified growth opportunities in five “corners” of downtown: Heritage Green, where the library and museums are located; Gateway District, which includes Interstate 385 and the Bon Secours Wellness Arena; Broad & River; County Square, the county’s headquarters on University Ridge; and the Warehouse District, which includes the West End, the area near the Kroc Center, and Fluor Field.

“Rather than dilute the strong identity of Main Street Greenville by extending its length, another approach is to create new districts, each one with a strong identity developed out of its own geography and history,” said a section of Greenville’s 2008 downtown master plan completed by Sasaki Associates Inc.

Each of the five “corners” lies at a critical gateway into downtown and “stand[s] to influence many people’s first-time impression of downtown Greenville,” the study said, and each has its unique historic development, urban character, and competitive advantage for new development.

The study said Heritage Green has iconic architecture and is a civic anchor to downtown. Greenville County Council is considering proposals to redevelop County Square, which houses county government offices. The study said the Warehouse District has struggled to find an identity, but the plan said with the popularity of Fluor Field and successful infill, it could become a center for startup businesses and entrepreneurs. The Gateway District is the main entry into downtown for most. The current downtown master plan called the Broad & River District the premier redevelopment site in downtown.

“While the Greenville News commands the frontage on Main Street today, Broad Street could become a major new address for the area, with strong connections to Butler Avenue on the west. Falls Street provides a north-south route through the district, and its improvement would further open up access to the riverfront,” the study said.

Today, the Greenville News site is undergoing transformative changes. A new office building that houses the News has been built, and a hotel, apartment complex, offices, condos, and a plaza are planned. Nearby, the Grand Bohemian Greenville, a high-end boutique hotel, is planned for the Wyche law firm site. Those developments are signs that the vision for the Broad & River area is coming to fruition, although it is being called, at least informally, the East Gateway District.

Mayor Knox White said the new plan was prompted by the controversial proposal to build an office building on the banks of the Reedy River steps from the Main Street bridge as well as concerns about scale in the West End.

The city wants the new plan, which will be compiled with public input throughout 2018, to “continue the right blend of redevelopment for Greenville.” The city is accepting proposals through Jan. 17.

According to the requests for proposal, the new plan will determine appropriate height and density for downtown; identify strategic places where height is appropriate; evaluate the existing downtown boundary for possible expansion; consider pedestrian connectivity downtown and how better connections can be made across streets; identify opportunities for large, mixed-use developments; and analyze the adequacy of public, open green spaces and make recommendations for future locations.

In addition, the consultant chosen will evaluate the strengths, weaknesses, opportunities, and threats to downtown Greenville.

The plan will include a proposal for the appropriate and sustainable mix of office, retail, residential, hospitality, events, and other uses; determine the right mix of local and national retailers; identify a strategy to ensure local retailers remain downtown; and identify market gaps.

Because the tax increment financing the city had used for projects downtown has dried up, the consultant will be asked to recommend new ideas and programs to help the city prioritize investments and to encourage appropriate and desirable private developments. 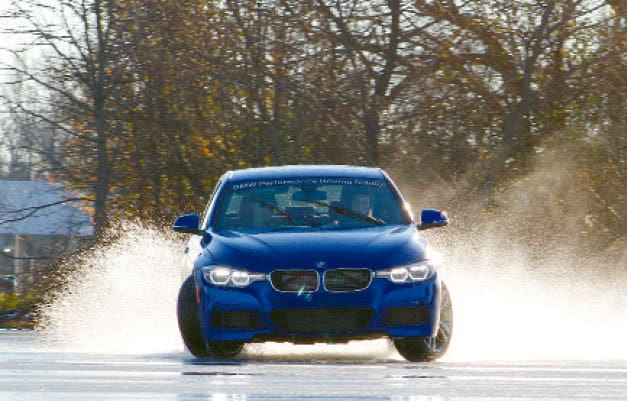 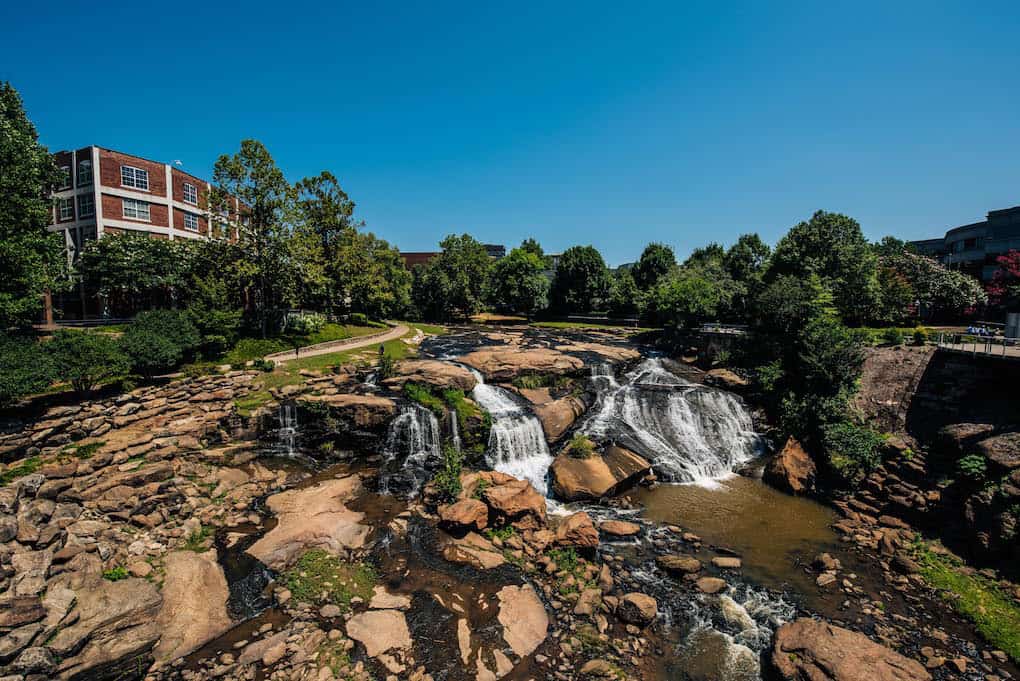