The unanimous vote happened at a special-called meeting on April 8. The ordinance will expire after 61 days.

More than 550,000 COVID-19 cases have been recorded in South Carolina as of April 2 and 9,203 people have died, according to language in the ordinance. There have been more than 70,300 cases in Greenville County.

“While the number of COVID-19 cases has dropped significantly since January, there has been a gradual increase over the last 10-14 days as restrictions have eased and spring breaks have started,” Blackstone said in a statement shared at the meeting.

The rise in cases is a “concrete example of why masking and social distancing precautions are still necessary both now and likely into the summer,” he said.

“There is not a set value for a single specific metric that DHEC recommends leaders use to determine when to relax protocols. Several factors should be considered, and the virus continues to be widespread in our state,” Traxler said.

Anyone who fails to follow the ordinance faces a civil infraction punishable by a fine of no more than $25 for individuals and $100 for businesses.

Businesses are only responsible for their employees and for posting signage in their establishments, said City Attorney Mike Pitts.

According to a news release sent in advance of the meeting, Greenville was the first municipality in South Carolina to mandate mask-wearing last June.

The ordinance has been extended four times since then. 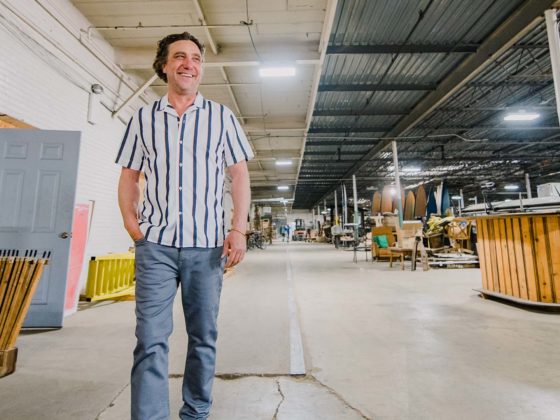