Greenville City Council on Monday, July 12 postponed voting on an ordinance to turn about 4.5 acres in the West End into a planned development district after hearing from several community members, some with posters highlighting issues that the proposed rezoning would have on the community, who questioned the proposal.

“If you do decide to vote yes for this project today, I really hope you will take heed of the comments being presented today,” Greenville resident Ian Thomas said. “There’s a lot of concern and a lot of issues that we have about this project.”

The proposal would rezone the land, bordered by Academy Street, Perry Avenue, Calhoun Street and Ware Street, away from the medium-density, single-family and multifamily revitalization district it is today to a broader, less-specific planned development district designed to encourage high-end, innovative land use.

Council member Lillian Brock Flemming’s motion to postpone the vote was seconded by council member Dorothy Dowe, who said the council had failed to adequately address the zoning issue. Council urged community residents to meet with the developer to talk through the various issues raised. A representative from the developer, Saint Capital LLC, was not present at the meeting.

The development could build 116 apartment units, according to a presentation by the city. Council member Ken Gibson said he was concerned about the development due to traffic issues. He said that city staff have assured him that congestion wouldn’t be an issue. He also voiced concern over the architecture of the development. “It is the first major development of this size and type in that area, and it’s going to set the tone for everything else.”

While he voted for the ordinance, he said he’d still be following the situation.

Ordinance to rezone approximately 5.1 acres of real property located at 330 Pelham Road from single-family and multifamily residential district to an office and institutional district.

Council celebrated District 2 representative Lillian Brock Flemming’s 40 years’ service. Staff showed a video featuring Flemming’s work on the council through the years. Afterward, a reception was held in her honor. 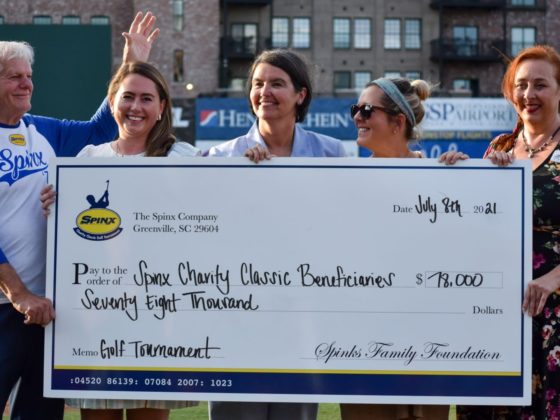 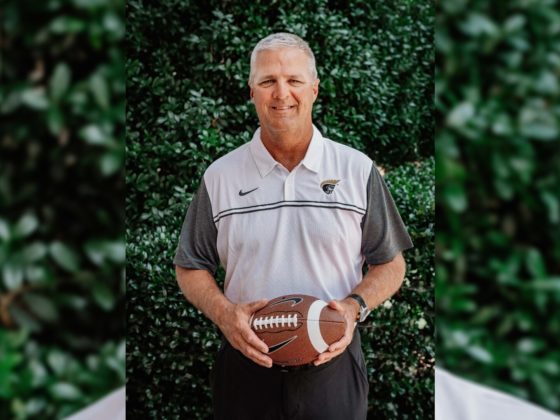