A hundred years ago, women across the country were given a voice in politics when the 19th Amendment was ratified, giving women the right to vote.

Today, more than 68 million women vote in elections because of the suffragists who never gave up the fight for equality, according to the Women’s Suffrage Centennial Commission.

“It’s important to remember that voting is a privilege for which men and women in our country have fought and died,” said Courtney Tollison, a historian at Furman University who serves as the state chairperson for the National Votes for Women Trail, which places historical markers on sites linked to American women.

“The Democratic vice-presidential candidate would not be on the ballot right now were it not for women’s suffrage,” Tollison said.

Suffragists began their organized fight for women’s equality in 1848 when they demanded the right to vote during the first women’s rights convention in Seneca Falls, New York. For the next 72 years, women leaders lobbied, marched, picketed and protested for their right to the ballot.

“These women worked very hard for these gains,” Tollison said. “They often participated at great personal risk to their relationships with friends and family. They were arrested. They served time. They starved themselves. At least one suffragist in the United States died.”

There was a small but vocal group of women who were active in advocating for women’s suffrage in Greenville. Among them were A. Viola Neblett, Mary P. Gridley, Sarah Sirrine, Ellen Perry, Helen E. Vaughan and others.

“They affiliated with state and national organizations and held meetings and hosted speakers at downtown venues such as the Bijou and Colonial theaters,” Tollison said.

According to Tollison, several of the women were highly respected and also involved in other progressive causes of the time, such as temperance and prohibition, public health and community centers for both whites and African Americans.

After some activity in the 1860s and 1870s, the women’s rights movement in South Carolina was rejuvenated in 1890 when a small women’s rights convention was held in Greenville.

In 1895, the National American Woman Suffrage Association, the main national suffrage organization, held its first convention outside of Washington, D.C.

Neblett and Gridley were two of the five delegates who represented South Carolina in the convention. Their homes — Neblett’s at the corner of West McBee Avenue and West Broad Street and Gridley’s where the main post office on West Washington Street now stands — are sites where historical markers significant in the fight for women’s suffrage have been proposed.

The suffrage movement lost momentum in the early 1900s and didn’t regain it until a group of women gathered in Spartanburg in 1912. Over the next two years, they evolved into the SC Equal Suffrage League, with local chapters popping up. Greenville’s Equal Suffrage League held meetings twice a month at the YMCA downtown on Coffee Street.

On May 21, 1919, the U.S. House of Representatives finally approved the Susan B. Anthony Amendment, which guaranteed women the right to vote. The U.S. Senate followed two weeks later, and the 19th Amendment went to the states, where it had to be ratified by three-fourths of the then-48 states to be added to the Constitution. By a narrow vote of 50-47, Tennessee became the last state needed to ratify the 19th Amendment on August 18, 1920.

On Aug. 26, 1920, Secretary of State Bainbridge Colby issued a proclamation declaring the 19th Amendment ratified and part of the U.S. Constitution.

According to Tollison, South Carolina was known as “the reluctant state” when it came to women’s suffrage. The state voted not ratify the 19th Amendment and soon after its passage voted to prohibit women from jury duty, a law that remained on the books until the late 1960s.

The state didn’t actually rubber stamp the 19th Amendment until 1969, one year before the 50th anniversary of the women’s suffrage amendment, Tollison said.

Eulalie C. Salley of Aiken, a former suffragist, was there when Democratic Gov. Robert McNair signed the legislation, according to Tollison. Addressing the legislature, Salley famously quipped, “I’ve been waiting 50 years to tell you boys what I think of you!”

In celebration of the centennial, buildings and landmarks around Greenville will be backlit in purple and gold from 8:30 to 10:30 p.m. on Aug. 26 as part of the nationwide Forward Into Light campaign. The campaign is named in honor of the historic suffrage slogan, “Forward Through the Darkness, Forward Into Light.”

“My hope is that people will participate in this COVID-friendly celebration of women’s suffrage by driving past these places … and remembering the efforts of these women nationally but also locally,” Tollison said.

A documentary on the women’s suffrage movement, “Sisterhood: SC Suffragists,” will premiere at 7 p.m. Aug. 23 on SCETV.

A public reading of the 19th Amendment will be held on the steps of the Furman University library on Aug. 26.

South Carolina was known as “the reluctant state” when it came to women’s suffrage. The state voted not to ratify the 19th Amendment in 1920 and didn’t rubber stamp it until 1969.

A. Viola Neblett and Mary P. Gridley were two of the five delegates who represented South Carolina in the National American Woman Suffrage Association’s convention in Atlanta in 1895. 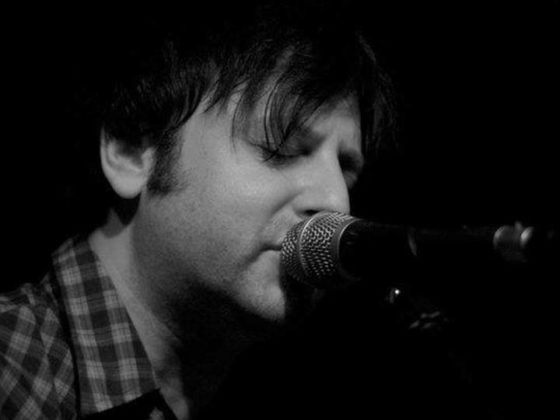 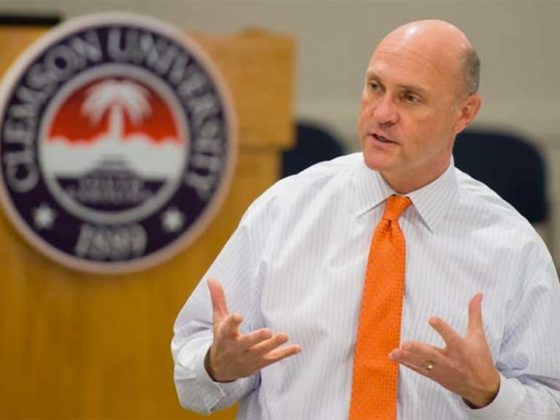