The city of Greenville will help jump-start the land bank program with some of the 25 acres of land it owns around the city, said Ginny Stroud, the city’s community development administrator.

The Greenville Housing Fund’s efforts likely will center on Judson and Dunean, Pleasant Valley, the Poinsett Highway and Rutherford Road corridor, Nicholtown, and the area near the city’s new Unity Park because they can build off existing revitalization efforts in those areas and can make a visible impact quickly, Stroud said. Those areas also have master plans in place and active neighborhood associations.

The Greenville Housing Fund is an independent nonprofit fund established by the Greenville City Council to address the affordable housing shortage. The fund’s initial investments will be in the city, but future efforts could also include the county.

“We are not restricted to city property,” said Bogue Wallin, chairman of the Greenville Housing Fund board. “We’ll take any land we can get that advances the goals of the fund.”

Stroud said the city owns seven parcels totaling about an acre in Brutontown, a neighborhood located in the Poinsett and Rutherford corridor. It also owns eight parcels totaling 2 acres in Nicholtown, which is completely within the city limits.

In the Unity Park area, the city owns several parcels on West Washington Street. Stroud said the city has several options and plans to bring in the Greenville Housing Fund to help determine the best use of the properties.

The city is developing criteria for conveyance of property to the housing fund, and the transfer of property would have to be approved by the Greenville City Council.

In addition to contributing land to the land bank, the City Council is expected to earmark $1.4 million of its $6 million general fund surplus to the Greenville Housing Fund to loan projects that would provide new or preserve affordable housing units.

A GHF loan will help St. Louis-based Bywater Development Group rehabilitate Stratham Place Apartments, a project that has been four years in the making. Before Bywater bought the property in 2015, there was concern that Greenville would lose some of its already scarce affordable housing. The apartment complex, which was built in the 1950s, is on Shaw Street just north of Pete Hollis Boulevard and a block west of Poinsett Highway. It is less than 1 mile from the North Main Street and Stone Avenue area.

“It was really critical to our project. There was a hole in financing, and the launch of the Greenville Housing Fund was very fortuitous,” said David Dodson, Bywater’s CEO, who said the company hopes to begin construction on the $12 million project in November. Construction should take 14 months.

The project includes new roofs, reconfigured floor plans, new facades, internal parking, and a playground. Some of the units will be converted to fully accessible units for mobility-impaired residents.

“It had sound structural bones, but it needed to be re-envisioned to make it more of an anchor point of this part of the city,” Dodson said. “We believe it will be catalytic in the community.” 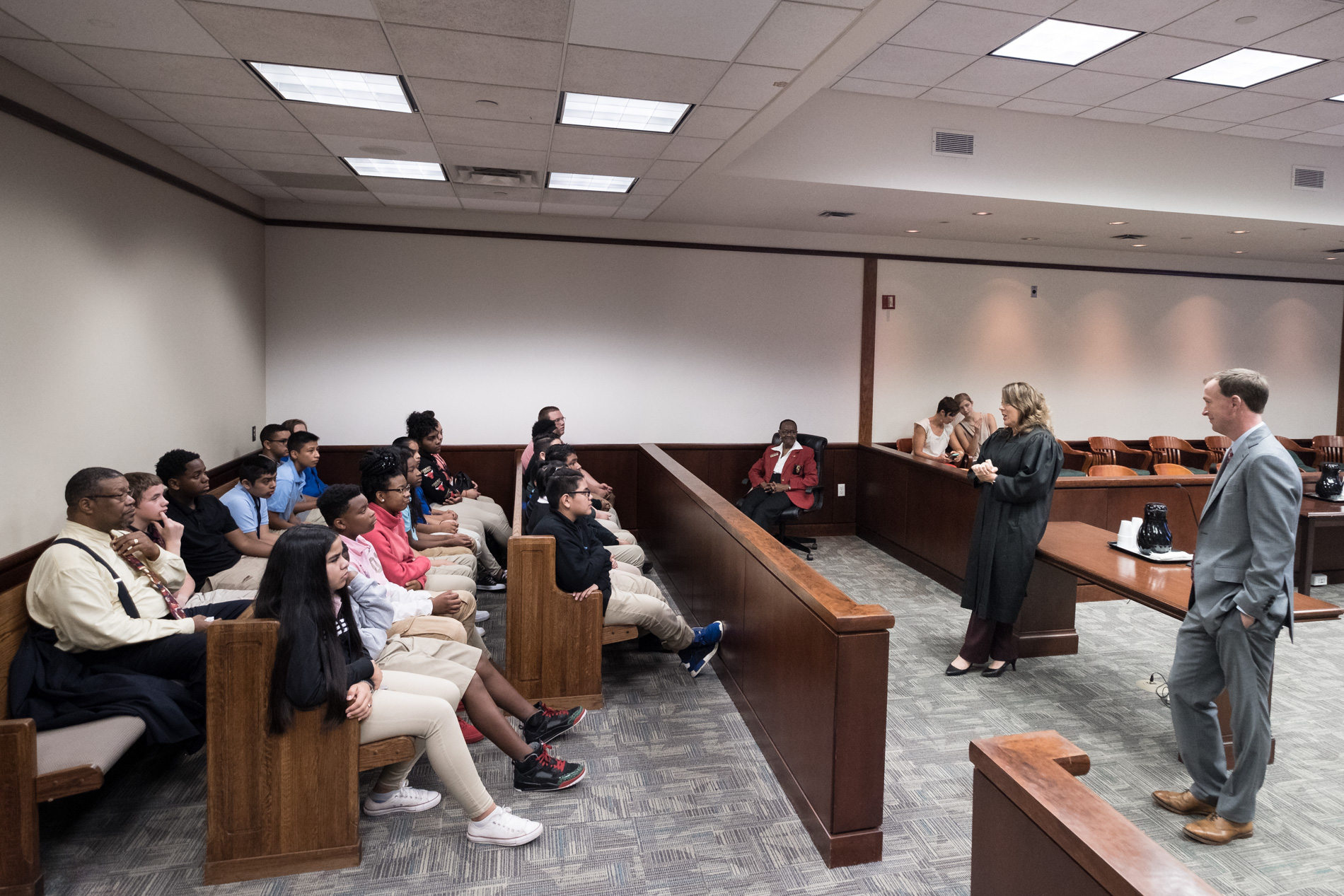