A lot has changed since The Greenville Housing Authority was formed 80 years ago — and there is a lot that hasn’t.

“The need for the Housing Authority is greater than ever,” said Ivory Mathews, TGHA executive director.

TGHA was founded in August 1938, a time when the effects of the Great Depression were still being felt and “there was not a lot of hope,” Mathews said.

Six members of the Greenville City Council unanimously approved a resolution declaring the need for a housing authority in the city because “insanitary and unsafe inhabited dwelling accommodations existed” and there was a shortage of “safe and sanitary dwelling accommodations … available to families of low income at rentals they can afford.”

Greenville’s first public-housing project was built to provide decent housing for military servicemen and their families.

But there’s still a need for more.

“The shortage is growing every day,” Mathews said. “We hear every day from families that need an affordable place to live. But now we’ve got employers calling us. Businesses depend on their workers having a place to stay at night.

Greenville’s first housing project — Mountain View Homes, now known as the Harbor at West Greenville — was ready in 1943 for occupancy for white servicemen from the Greenville Army Air Base. Three years later, it became available to low-income families. Rents ranged from $15 to $25 per month.

Fieldcrest Village, which was later known as Jesse Jackson Townhomes, was the first public housing built in Greenville for blacks. It contained 314 apartments with bathrooms, refrigerators, stoves, closets, and heat. It was designated for veterans and servicemen. Jackson’s family moved there in 1953 and he was quoted in The Greenville News as saying it was “as if we had joined the middle class.”

Other public housing was built. But there were unintended consequences from having high concentrations of impoverished residents in the same area, Mathews said.

“We’ve learned what not to do,” she said. “Having deeply concentrated areas of poverty won’t work. It won’t work in Greenville. It won’t work in any place. It had the unintended consequence of creating an environment that was very difficult for people to transition out of.”

TGHA began to change that when it was one of three housing authorities in South Carolina to be awarded Hope VI grants to redevelop the Jesse Jackson Townhomes and Woodland-Pearce complexes.

Woodland-Pearce was developed into Arcadia Hills, which had for-sale single-family homes and rental apartments.

Jessie Jackson Townhomes were demolished, too, and plans were made to build homeownership and rental units there. That plan got waylaid by the recession and Mathews said TGHA still has approximately seven acres there for single-family homes. She said TGHA will soon begin work with Habitat for Humanity on a program to get the houses built. There’s room for 25 to 30 homes, Mathews said.

Several years ago, TGHA started to work to lessen its dependence on dwindling federal resources by augmenting its assets with public-private partnerships. Through those partnerships, TGHA has been able to build new units and renovate existing units.

“All of our portfolio is either new construction or has undergone comprehensive renovations over the last five years,” she said.

Now, TGHA wants to focus its efforts on using private money for other projects. Mathews said the housing authority has many partners for its Preserve at Logan Park project at the former Scott Towers site and she hopes to close on the financing this year.

The $27 million project that includes 113 new units and renovation of 80 units at the Garden Apartments should take about 20 months to complete once construction starts, she said.

“Long gone are the days where a project only has one funding source,” she said. “We’re very fortunate here that we have a combination of local and national support. Private developers understand the importance of affordable housing.”

More than a roof overhead

Mathews said TGHA is lobbying to become a Moving to Work agency.

The closest Moving to Work programs are in Atlanta and Charlotte, North Carolina.

Mathews said if TGHA is approved, it will be able to provide more than a rental coupon to participating families. It will also be able to help them navigate barriers to employment such as childcare and transportation.

“We’d have a concerted effort with the Greenville Techs, Furmans, USC Upstate, and the Bob Joneses and connect with partners in Greenville,” she said. “We know it would include working with Greenlink.”

“We’re always behind and playing catch-up,” she said.

TGHA is always looking for landlords who take Section 8 vouchers, too. Right now, there are about 850 landlords participating in the program, she said. But there are 1,200 who no longer participate.

More importantly, she said, is that all community members get involved in the affordable- and workforce-housing discussion that has made its way to the forefront in Greenville over the past two years.

“We need a comprehensive understanding about why it’s so important for the community to support housing for everybody,” Mathews said.

When LaTrice Fultz’s son was born, she knew she had to leave Chicago.

“I was deathly afraid of the streets raising him,” said Fultz, a 41-year-old mother of eight. “I at least wanted to give my son a chance of survival.”

She contacted housing authorities throughout the country, and The Greenville Housing Authority was the second one to contact her. She had never been to Greenville and she wanted to make sure it was a place she wanted to raise her children, so she drove down one Sunday, looked at public housing options Monday, and drove back to Chicago the next day.

She made the move nearly four years ago, when her son was almost 3. She had no job. No high school diploma. No GED. What she did have was a roof over her head, thanks to The Greenville Housing Authority and the Section 8 program.

“Without the Housing Authority, there’s no way I would have ever moved to South Carolina, or even have a roof over my head without a job, special skill set, or high school diploma,” Fultz said. “They saved me.”

Fultz is now totally self-sufficient. She passed her GED in January, has been working full-time as a rural mail carrier for the Piedmont Post Office since May, and is renting a home after giving up her Section 8 voucher in August.

Latorsha White, a 46-year-old mother of three, never thought she’d own a house.

“From there, everything started to change,” she said. She moved into her house in Duncan in June 2017. She also bought a car.

“It’s still just almost like a dream,” said White, who works full-time as a TSA enrollment agent. “People ask where you see yourself in five years. I would have never thought I would own my own house. But I do. Sometimes they believed in me more than I believed in myself.”

White said the only regret she has is she didn’t enter the housing authority’s Family Self-Sufficiency Program sooner.

“For any single mother or father who thinks they can’t do it, this program really works,” she said. “The team of people I worked with was great. If you have a team that believes in you, teamwork will make the dream work.” 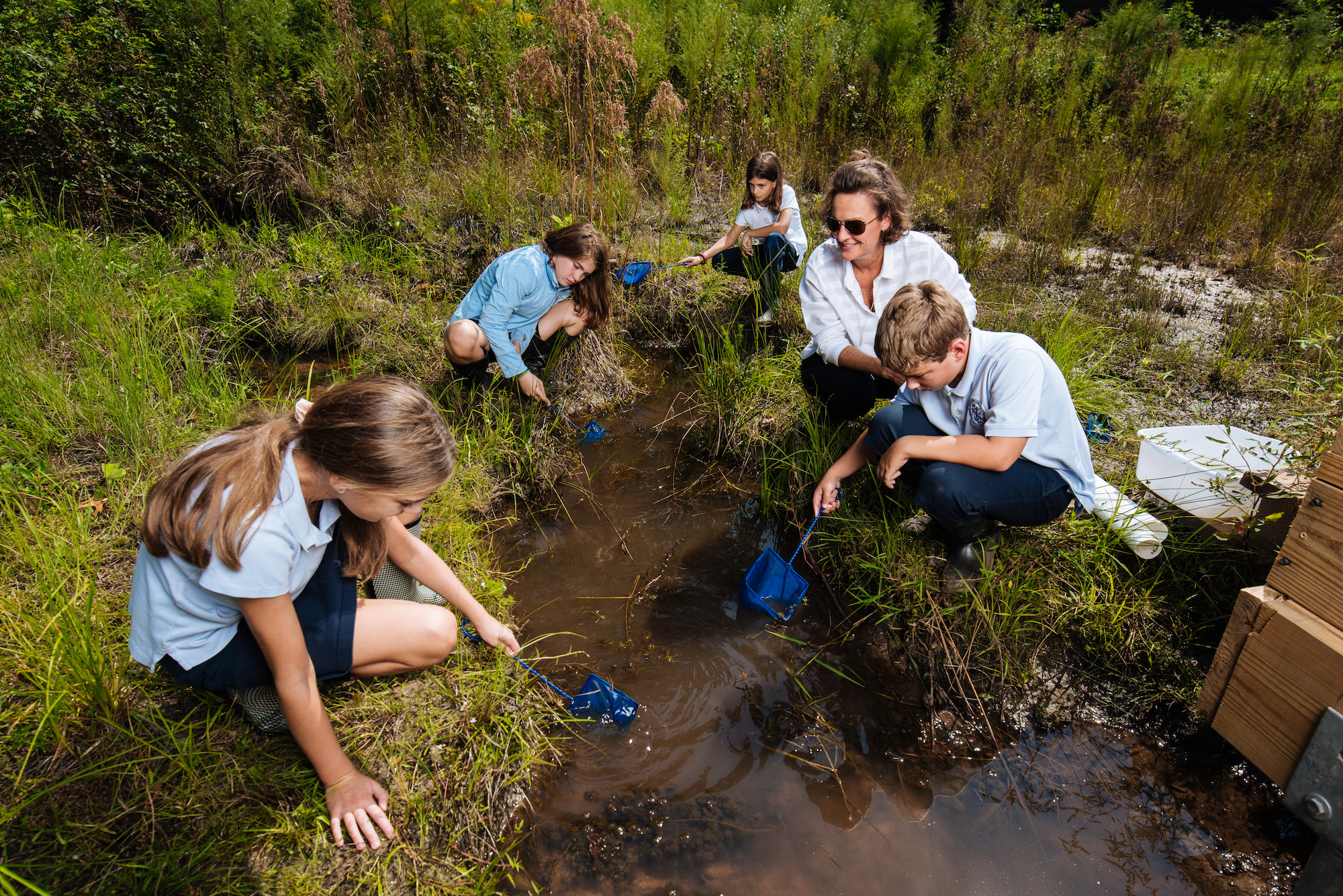 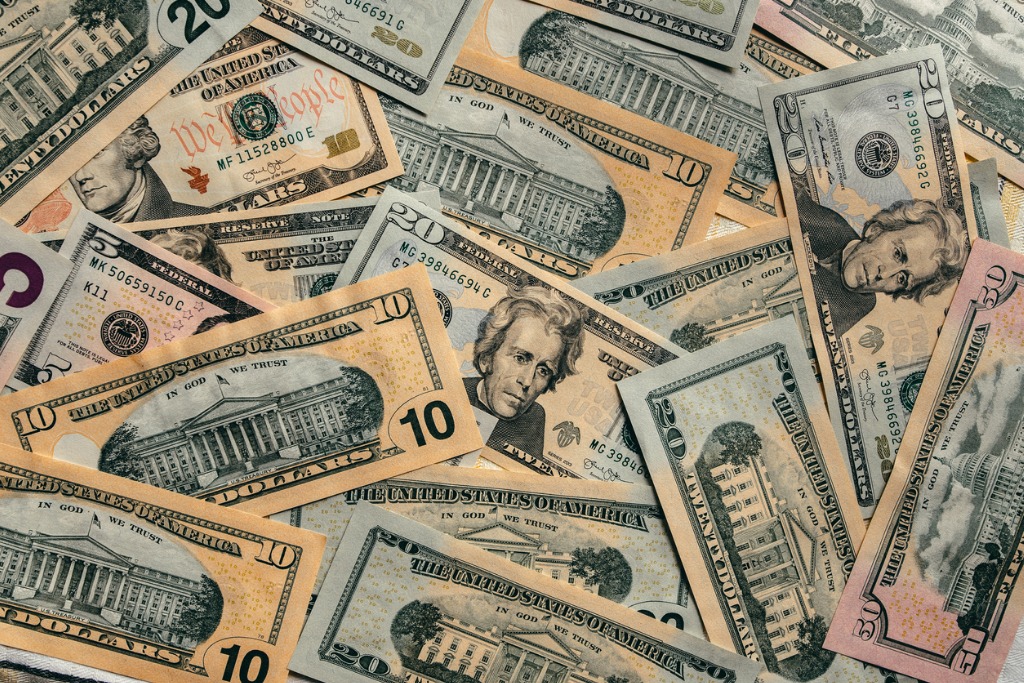