Not long ago, GHS’s CEO Michael Riordan convinced the hospital’s trustees to agree to sell/lease nearly $4 billion of its assets to a “shadow” organization called The Strategic Coordinating Organization (SCO) for $1! Yes, you read that correctly: $1! Shortly thereafter, Riordan quit GHS to become CEO of SCO.

Critics, including some Upstate legislators, argued that Riordan and the trustees did not have the authority to agree to that arrangement and filed a lawsuit to prevent and reverse it.

In addition, two legislative initiatives in the South Carolina General Assembly (S-1026 and H-4945) will, if adopted, remedy this malfeasance and require GHS trustees to use a competitive bidding process to dispose of any of the hospital’s assets. Eight members of the Greenville County Legislative Delegation support these bills.

The background story surrounding this issue is complex and, consequently, easily distorted. GHS’s so-called “community-based” management — most of whom do not live in Greenville — call it a “political attack” against the hospital by a handful of ill-informed legislators.

Most who oppose the legislation — even some members of the legislative delegation — conveniently overlook the fact that, for many years in the 1960s and ’70s, the citizens of Greenville County paid for GHS’s predecessor, Greenville Memorial Hospital. Yes, public tax dollars paid for the hospital! Consequently, many of its assets are rightfully deemed county property.

Because of the chicanery by the trustees as outlined above, and the hyperbole that accompanied it, the bills’ sponsors included provisions that will do the following:

Furthermore, certain legal terminology obfuscates this discussion: “public, nonprofit”; “private, nonprofit”; “public, for-profit”; and “private, for-profit.” Although these terms seem simple, each has a distinctly different effect on the viewpoints and motives of those who operate the hospital and the amount of tax revenue each will generate for Greenville County.

Perhaps, if we use the tried-and-true principle of “follow the money,” and then apply “Occam’s razor,” we can sort this out.

First, let’s ask and answer this question: Which of the key players — GHS’s executives and trustees, the attorneys that represent them and the hospital, the local elected reps, and by extension, the citizens of Greenville County — personally benefited from the $1 asset sale?

GHS’s trustees are, at present, unwilling to disclose any information about their compensation arrangements. Certainly, their claim to be “volunteers” is preposterous.

The Upstate delegation and the citizens of Greenville County received NOTHING!

Some may disagree, but, hopefully, not many.

Finally, let’s make sure these “ill-informed politicians” aren’t simply trying to destroy GHS and hurt its patients because they have nothing better to do than “attack” the current management team.

If that were the case, would they put provisions like these in their bills?

Obviously, they would not. These folks aren’t villains. They are merely trying to protect the interests of their constituents. That is their duty and their responsibility. They deserve praise, not condemnation! 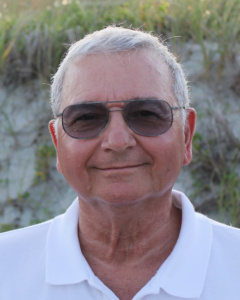 Ron Tamaccio is a retired professional airline pilot and senior military officer. After leaving those professions, he worked with the USDOT as a regional administrative officer in Atlanta. He is an involved, concerned citizen living in Greenville with his wife, Patricia. 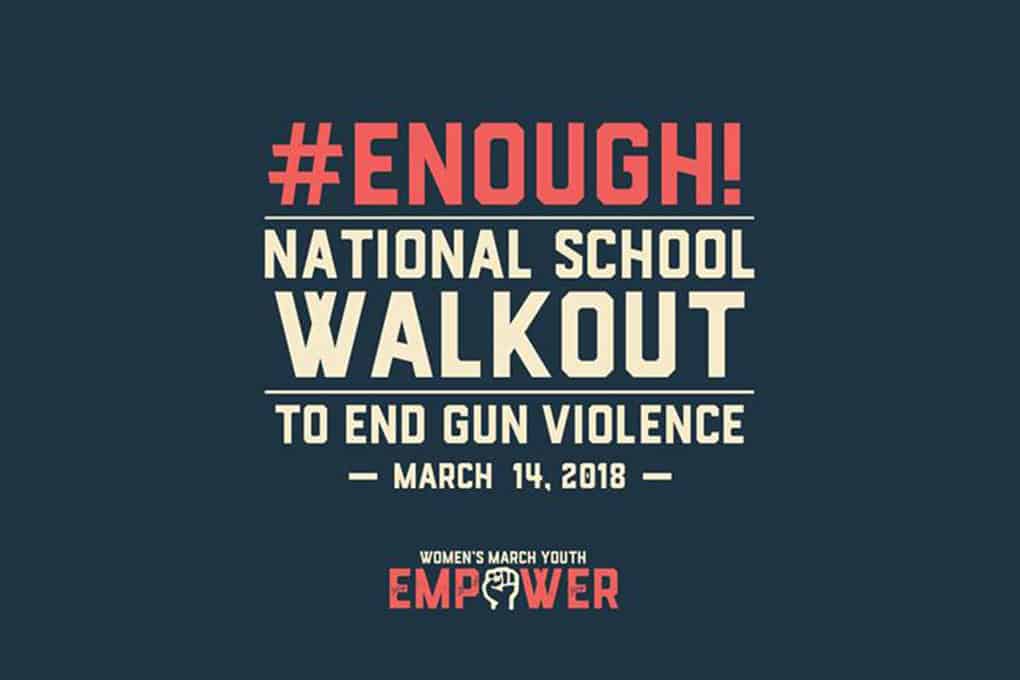 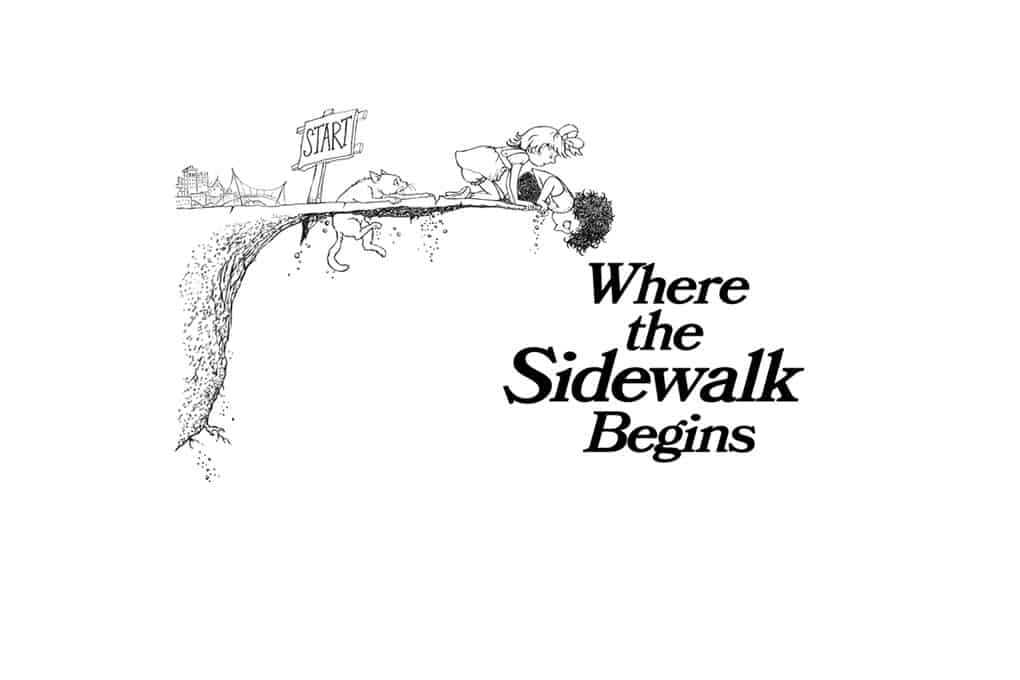 Where the sidewalk is… or isn’t