Greenville proved to the NCAA in March that it was a place capable of hosting big sporting events after it was picked to replace Greensboro as one of the sites of the opening rounds of the men’s basketball tournament.

“We were optimistic the success demonstrated by the city, arena, and the teams that played here in March would bring the NCAA back,” said Bon Secours Wellness Arena General Manager Beth Paul.

Now, the city hopes the confidence shown in it by the NCAA will translate into hosting more large sporting events that would dump millions of dollars into Greenville County’s economy.

“With each new event we are building a reputation that Greenville is a great place for sporting events. It creates a momentum,” said Mayor Knox White. “We have the right venues and the amenities. And for those of us who live here, it’s not just about the revenue bump, it’s also just fun to play host.”

Chris Stone, president of VisitGreenvilleSC, said a NCAA men’s basketball tournament is one of the most prestigious events a city can host and having success with it shows a city can jump over a high bar.

“The NCAA gives us instant credibility when we pitch other meeting planners and sports organizers,” he said.

Greenville has been picked to host USA Karate three times and the NAIA Lacrosse tournament was here two years in a row. Two weeks before the NCAA tournament, Greenville hosted the SEC women’s tournament, won by the eventual national champion the University of South Carolina Gamecocks.

The two NCAA tournaments are expected to pump more than $5 million into Greenville’s economy. Greenville could also get some of the economic benefit of the Cliffs at Keowee Falls hosting a Division I golf regional in 2020. 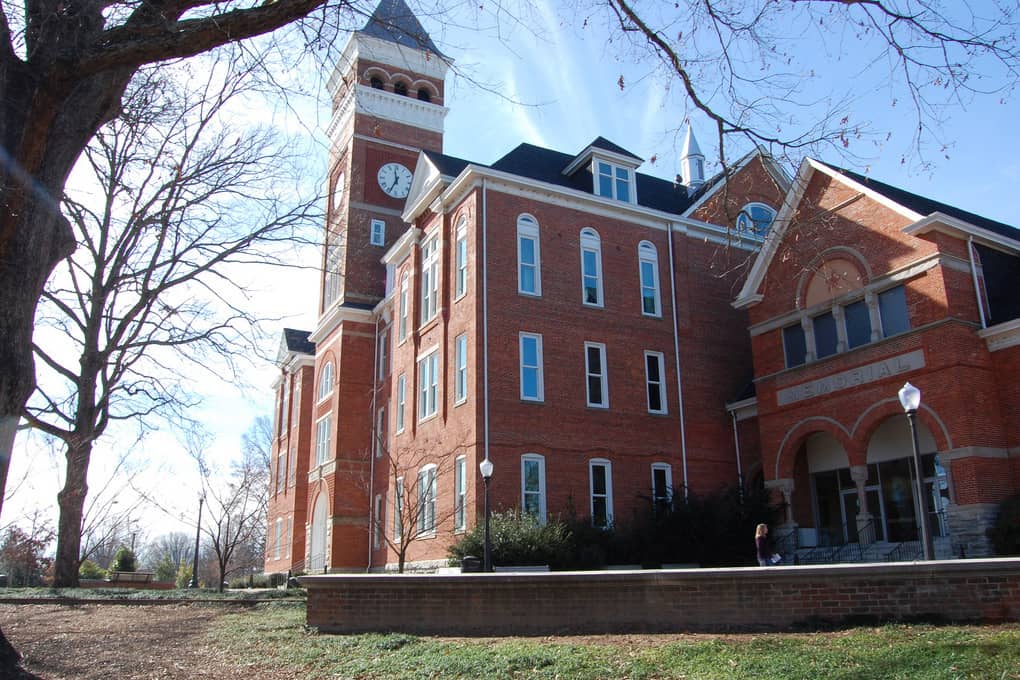 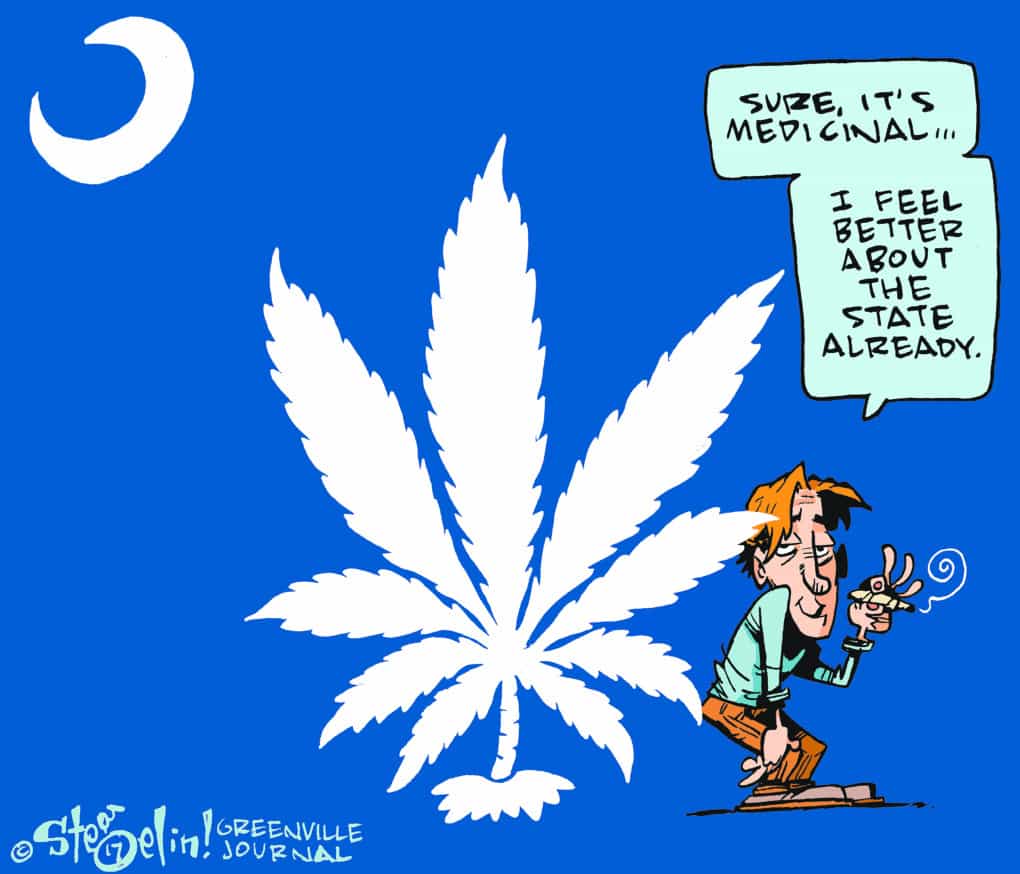 4/20 Flashback: The case for medical marijuana legalization in SC