Greenville Drive owner Craig Brown and wife, Vicki, recently announced a contribution to Greenville’s Unity Park. The gift will help restore and preserve the Mayberry Park, which was built in 1927 for the African-American residents of the Southernside neighborhood.

“Baseball has played a major role in Greenville going back to Shoeless Joe Jackson, the mill leagues, and the Negro League,” Brown said in announcing the gift. “Vicki and I are pleased to support Mayberry Field and Unity Park as we honor and preserve our past while we celebrate the role that baseball plays in our community and how it brings us together — not only for today but for generations to follow.”

Duckett was recognized for her decades of service in the Southernside neighborhood and the Greenville community, including Unity Park. She is the president of Southernside Neighborhood In Action and has lived there for more than 60 years.

“She has stood up for those who did not have a voice and for those who society has overlooked or cast aside,” Brown said in a statement. “She embodies the very best of our community and exemplifies what we look for in a Green Day honoree.”

As a child, Duckett would play with her friends at Mayberry Park. Now, she is happy to see it restored in Unity Park. Duckett also serves on Unity Park’s advisory committee.

On Aug. 6, the 14th annual Green Day celebration will kick off by honoring Duckett, proceed with festivities throughout the ballgame, and conclude with a fireworks show. Green Day celebrates the birth of Greenville 188 years ago. 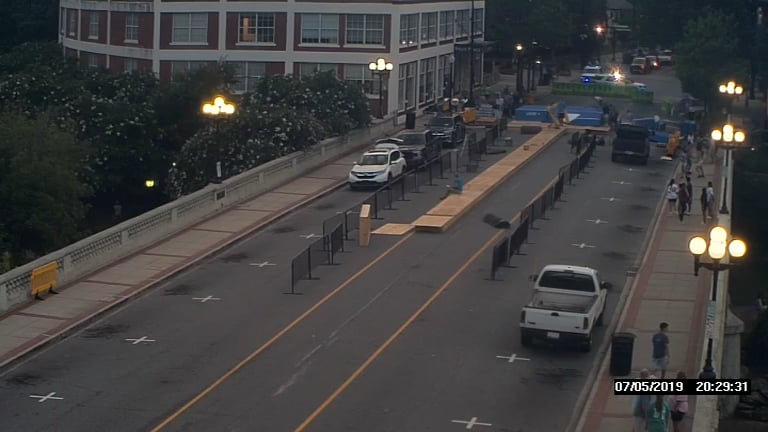 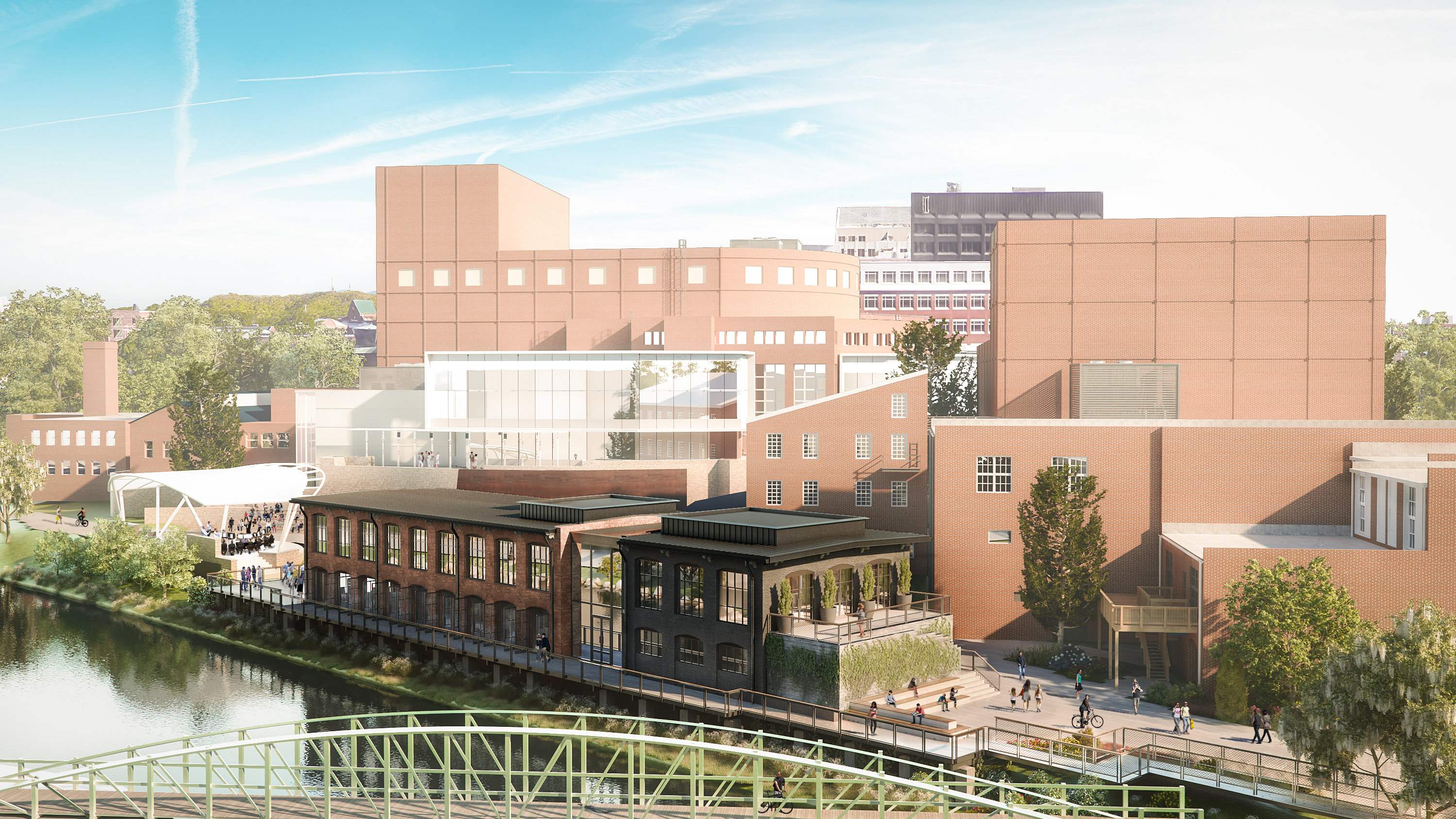