Longtime deputy Sgt. Conley Jumper, who had been serving Greenville County for nearly 28 years, was fatally injured as a result of an incident that occurred on Interstate 85 around 3 p.m. Tuesday, Sheriff Hobart Lewis confirmed in a press conference Tuesday evening.

The funeral was held at 9 a.m. Friday at the Bon Secours Wellness Arena. The funeral wasopen to the public with limited seating. All attendees were asked to wear masks and practice social distancing.

Following the funeral, a procession traveled southbound on I-385 to I-26E. From there, the procession exited on Highway 2020 toward Pomaria Cemetery for a separate gravesite ceremony.

The exact sequence of events that led to Jumper’s death is still being determined, with the investigation “still in its early stages” and Lewis noting “some details may change.”

But for now, Lewis said that just before 3 p.m. Tuesday Oct. 20, a deputy with the Greenville County Sheriff’s Office initiated a traffic stop northbound on Interstate 85 right near White Horse Road.

At some point during the traffic stop, at least one occupant of the vehicle that had been pulled over got involved in a “physical altercation” with deputies.

Funeral arrangements for fallen Sergeant Conley JumperThe funeral for Sgt. Conley Jumper will be held at the Bon…

A struggle ensued, with most of the altercation occurring “in and around the suspect’s vehicle.”

“We have learned that the vehicle proceeded to accelerate,” Lewis said, “ultimately colliding with a tractor-trailer on the interstate.”

The ensuing moments remain less clear, but Lewis said another deputy’s patrol car also collided with the suspect’s vehicle “around that time.”

Looking visibly shaken and at one point pausing as he struggled for words, Lewis said Jumper was a “man of integrity and passion” who was beloved by his fellow deputies.

“When I say passion, I mean he was a dedicated lawman. He was truly larger than life — literally and figuratively. At 6 foot 4 inches tall, he was a gentle giant who always wore a contagious smile,” Lewis said.

Jumper had nearly 28 years of experience on the force and was awarded multiple distinguished service awards, including the prestigious Russ Sorrow Award, among the highest accomplishments for officers.

“Jumper was an officer who embodied the true essence of a public servant,” Lewis said. “He had more certifications and instructed more classes than anyone can count, because he strived to be the best deputy he could be.”

Calling Jumper a “tireless worker and a loving friend,” Lewis said he would be “dearly missed by everyone who has the pleasure of knowing him.”

Jumper leaves behind a wife and daughter.

(GREENVILLE, SC) – We are saddened to announce the passing of Master Deputy Conley Jumper. MD Jumper passed away as a… 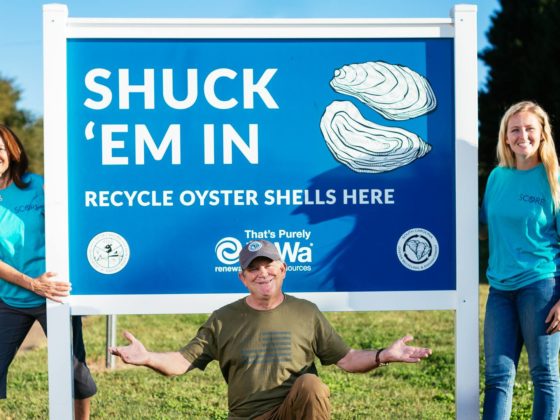