Greenville is set to open its first high school dedicated to advanced manufacturing and technology in a community that hasn’t had its own high school since 1956.

Plans for a new Fountain Inn High School have bounced around for years, but now, a firm hired by Greenville County Schools has completed designs of the facility with an opening scheduled for 2021.

The original Fountain Inn High School, which was built in 1939, closed in 1957 upon the completion of Hillcrest High School. For about 40 years, the facility served as Fountain Inn Elementary School until it became what’s known today as the Younts Center for Performing Arts.

High school students on the Greenville County side of Fountain Inn have been attending Hillcrest High, Woodmont High School, and Mauldin High School.

All three high schools have an approximate maximum capacity of 2,000 students, but a district spokesperson said the number doesn’t account for half-day students and students who spend part or most of their time off campus.

The new school will take some of each school’s enrollment to help with overcrowding relief.

Fountain Inn High, which will be the district’s first completely new high school in nearly 50 years, will focus on advanced manufacturing and technology. The school will offer a lot of career and technology education classes, but Superintendent Burke Royster said the district will start advertising for a principal in January with the hopes of having one by spring to help with the school’s program planning.

The district presented a draft of the school’s design to the Fountain Inn community in June.

Craig Gaulden Davis, the architecture firm designing the facility, met with board members at a committee meeting on Aug. 14 to go over the blueprints.

The school will consist of two floors in one section of the building, with a large manufacturing workspace near the front.

Charles Gunning, lead project architect for the design, said aesthetically it is similar to Greenville Technical College’s Center for Manufacturing Innovation — both buildings incorporate a sleek metal framework through much of the exterior and both will feature large windows in the lobby facing the manufacturing space, but the Fountain Inn design also uses red brick throughout to maintain the appearance of a traditional school.

Although it’s not mandatory for students at the new school to take manufacturing classes, the design of the facility leans on the program as its centerpiece.

“We’ve incorporated a large window in the lobby here so you can look down and see into the advanced manufacturing space,” Gunning said. “We want this to be front and center.”

The district has not mapped out the school’s attendance zone, and there hasn’t been a decision made on school colors or mascot.

Royster said the school’s branding will come after the attendance zone is determined so the community and students can be involved.

“It’s been a number of years since we built a new high school — we built a new building at J.L. Mann, Wade Hampton, Carolina, all of those places. We already knew what the mascot was, we already knew what the colors were,” Royster said. “We don’t know that yet [with Fountain Inn], and we believe the students need to have an opportunity to weigh in to make those decisions. Until we have an attendance area, we don’t know who those students are.”

Less than half of SC students are meeting SC READY benchmarks 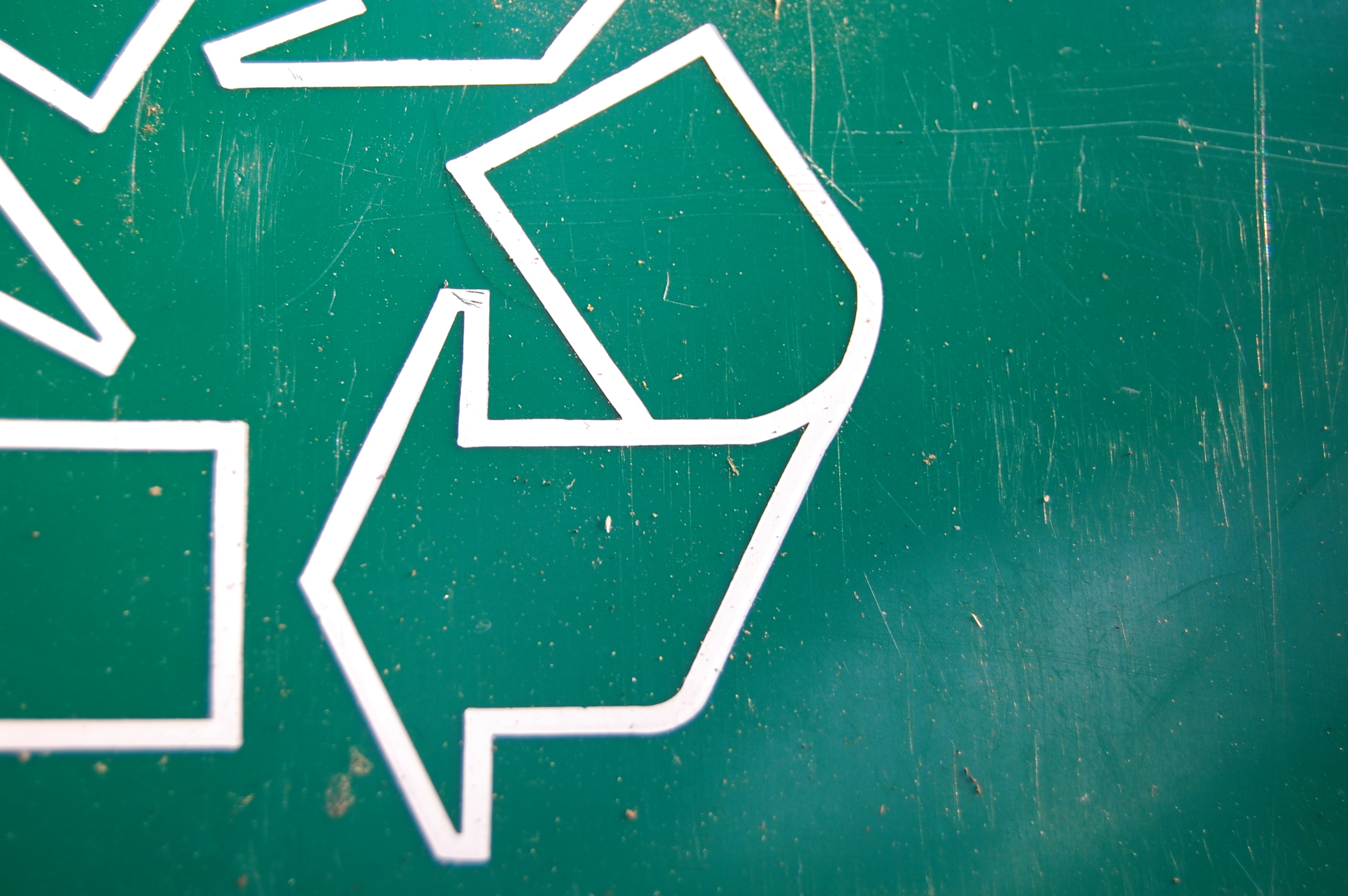 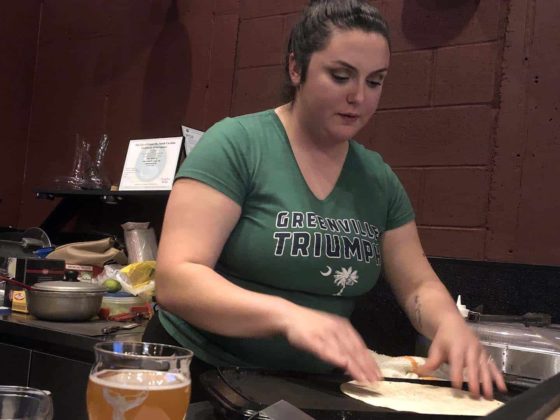 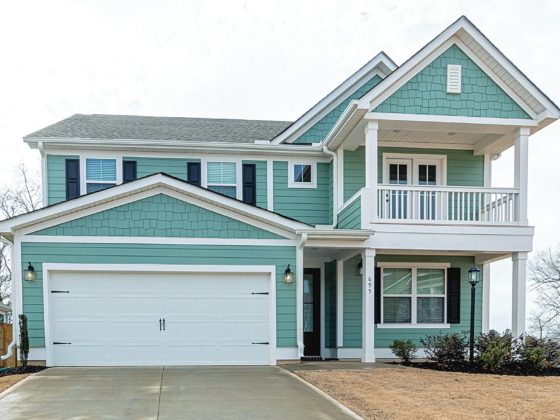 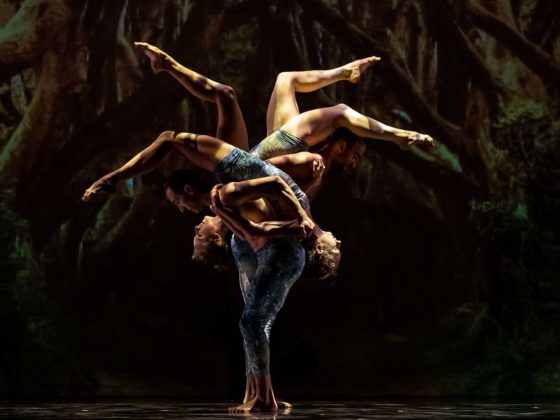 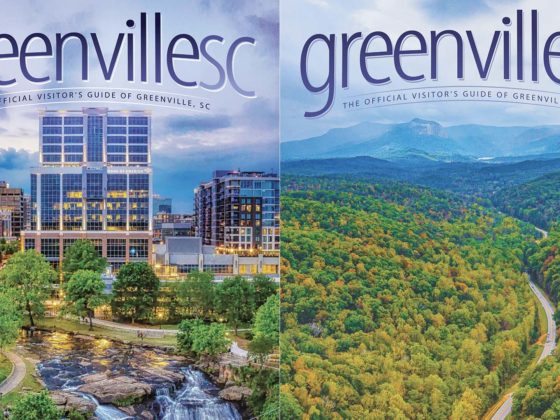 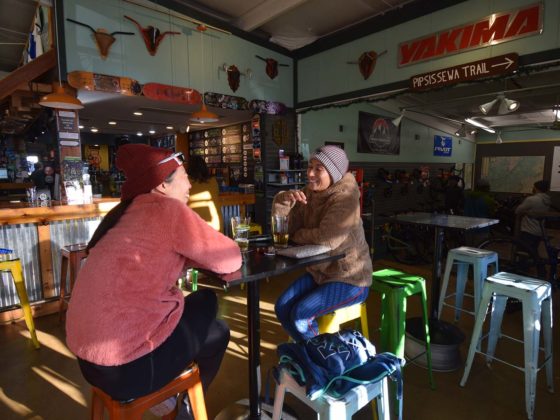 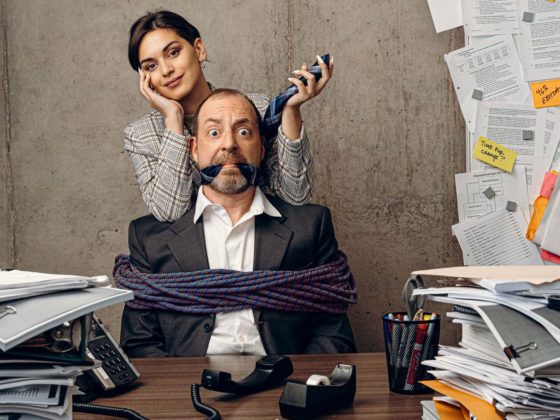 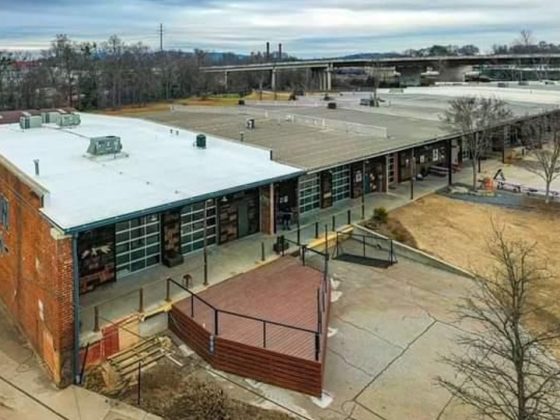 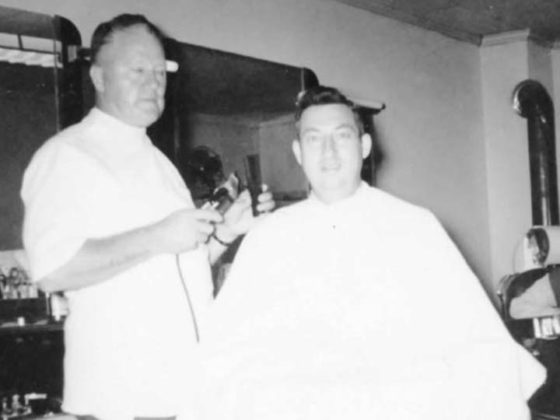 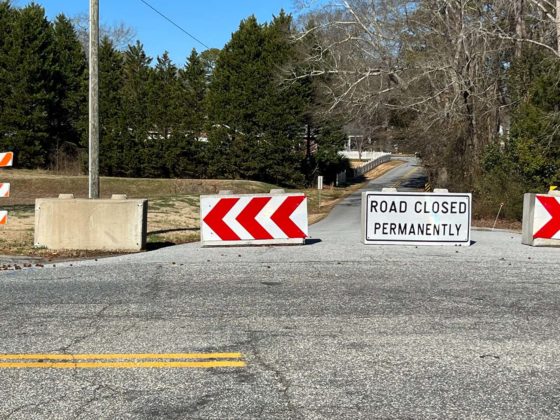