Greenville County Schools is getting less money for students in poverty, but depending on what scale you look at, it isn’t because there are fewer impoverished students in the county.

In 2016-17, the district received $22.7 million in Title I funding. This year, the district is projected to get about $18.5 million. The $4.2 million drop has resulted in an even greater drop in overall Title I funds for Greenville County Schools because of fewer carryover funds.

Title I is a section of the federal Elementary and Secondary Education Act that sets additional funding aside for schools with a high number of students from low-income families.

In years past, South Carolina schools primarily determined the number of their students from low-income households based on who qualified for free and reduced lunch — a simple process determined by household income and the number of children in a home.

In recent years, South Carolina has pushed for districts to adopt the federal Department of Agriculture’s Community Eligibility Provision, which is what most schools nationwide use to determine low-income households.

The CEP’s definition of poverty differs from the free-and-reduced-lunch formula — a list of qualifications includes the Supplemental Nutrition Assistance Program, Medicaid, and Temporary Assistance for Needy Families eligibility.

When Greenville County Schools was getting $22.7 million in Title I funds in 2016, it was also carrying over about $3.6 million from the previous year, meaning the district had a total of $26.4 million in its Title I budget.

But Charlotte McDavid, executive director of academic innovation and technology with the district, said the term “carryover” is somewhat of a misnomer — since the fiscal year ends on June 30, any leftover funds are considered to be carryovers, although staff still get paid during the summer.

“If we just plain stopped, we wouldn’t be able to pay for the salaries over the summer,” McDavid said. “We also have summer programs that operate, we have other things going on. So part of that carryover, I won’t say it’s intentional, but it’s planning that needs to be in place.”

With decreased funds, the district has had to make some sacrifices. From 2016 to 2017, McDavid said the district had already hired its personnel when it found out there would be $3.5 million less in Title I funding.

“Contracts had been signed and written, so we had to go in and look at ways of cutting $3.5 million,” McDavid said. “There was a vacancy and we simply did not replace that person. There were funds set aside for summer school for all the Title I schools — we cut that. We had supplies, materials and programs in each school, and we could not absorb $3.5 million at the district level, and so schools had to absorb some of that.”

McDavid said some reasons for the funding decreases are the changes in the poverty formula and the transfer of one of the district’s Title I schools to the South Carolina Public Charter School District. Legacy Charter School, which had about 1,200 students, transferred out of the district to the SCPCSD in 2017.

As of 2016, the United States Census Bureau estimates 15.4 percent of South Carolina resident to be living in poverty and 11 percent of Greenville County residents.

McDavid believes several factors could be contributing to the decline in Title I funds — the economy is doing better than it was five years ago, but that doesn’t account for all of the decrease.

“It’s not considered that we have significantly less poverty,” McDavid said.

The CEP funding formula requires families to receive government assistance while the free and reduced lunch model does not, and McDavid said families have to take steps to maintain that assistance.

“It takes a bit longer to sign up and receive the Medicaid and SNAP, and there is also different criteria for maintaining that funding where they renew that eligibility, and it takes a lot,” McDavid said.

This year, the district cut a few positions and reorganized staff to make up the funding decrease.

McDavid said they’re still trying to provide as much help as they can to the county’s neediest schools, even with less funds.

“We are still trying to provide the quality educational programs; however, when there are significant cuts, we have to do so with fewer personnel and fewer supplies,” McDavid said. 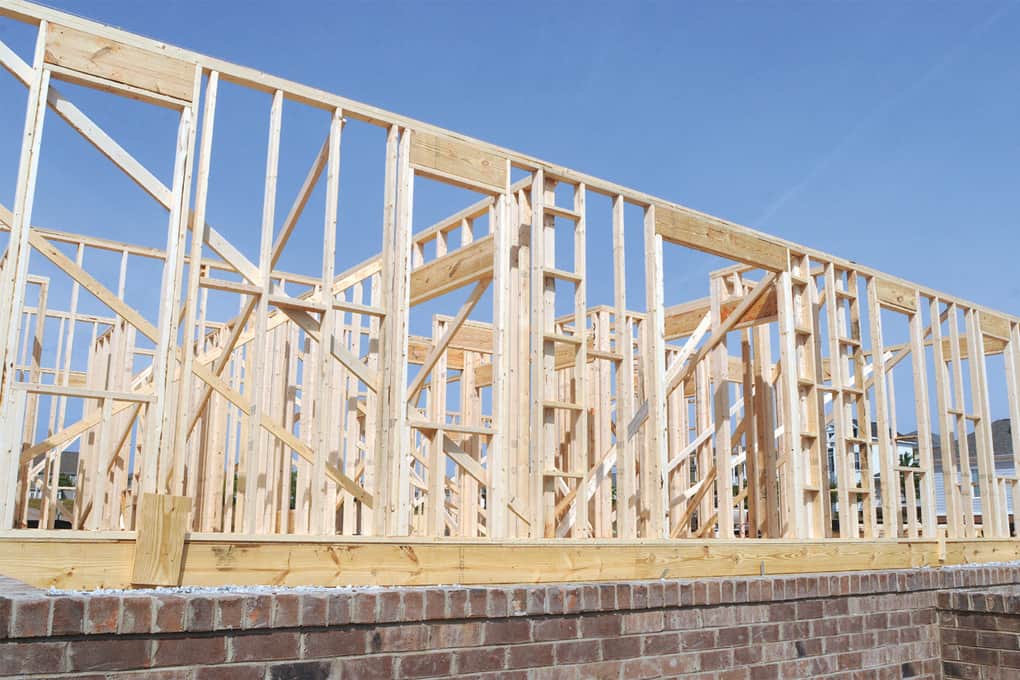