Update: GCS will have a teacher vaccination day on Thursday, March 18, and students will participate in eLearning on that day. Students will attend their normal school day on March 22, according to school district officials on March 15, instead of participating in a second eLearning day.

Update: Greenville County Schools spokesperson Tim Waller announced on March 10 that the school district will have vaccination days for its teachers and staff on Thursday, March 18 and tentatively on Monday, March 22. On those days, students will participate in eLearning. When the availability of vaccine is known for March 22, the district will confirm that day’s vaccination clinic. Parents should plan child care for those days, according to Tim Waller.

With the announcement from Gov. Henry McMaster that South Carolina is moving to Phase 1b of the Department of Health and Environmental Control’s vaccine distribution plan, Greenville County Schools will partner with the Bon Secours Health System to vaccinate teachers and staff against COVID-19.

The school district’s media director, Tim Waller, said the administration is excited about the 1b announcement, adding that the school district believes teachers and staff should have previously been given a priority for the vaccine.

“We’re happy [and] we’re excited that our teachers are finally going to get the peace of mind they’ve been asking for,” Waller said.

Waller said Greenville County School employees had until last Friday, Feb. 26, to register for the vaccine through the school district. Out of about 10,000 employees, about 6,100 signed up. Some staff already had received their shot for being in one of the previous groups in Phase 1a of the vaccine rollout.

Staff still wanting to receive the vaccine who did not sign up with the district will not be able to be vaccinated through the district. They will have to use a health system or pharmacy that can be found through the DHEC.

Once Bon Secours has acquired the right amount of first doses of one of the vaccines, Greenville County Schools will organize two two-day clinics to vaccinate teachers and staff. One will be held at Greer High School, and the other will be held at Woodmont High School.

Students will be in eLearning for those two days, according to Waller.

“We hope to get plenty of notice for everybody because it will have an impact on parents,” said Waller. He added that while it may be inconvenient for some, “We, at the same time, hope families understand that is a big deal for our teachers and staff.

“This will give them the confidence to be in that classroom, face to face with a lot of students and be able to continue teaching during this pandemic.”

Waller said that while the school district does not mandate the vaccine, the district encourages those who can safely receive the vaccine to do so.

Soon, GCS will host employee vaccination clinics and will need to close our school buildings to students. Students will participate in eLearning on those days. We’re asking parents to prepare now for expected eLearning Days over the next several weeks. https://t.co/VewAfsdhXk pic.twitter.com/PaE8lZID6U

In a statement on March 4, Waller said that if Bon Secours is unable to receive all 6,100 doses to enable two consecutive days of vaccine delivery, there will be two non-consecutive days.

In a statement provided by Bon Secours St. Francis spokesperson Jennifer Robinson, health system officials said, “Bon Secours has been working with the Greenville County School District on a plan to vaccinate their employees as soon as possible, based on the state’s priority status which is set to change next week.”

The plan to vaccinate teachers and staff, according to the statement, has been approved by DHEC. The hospital has already requested the necessary vaccines for the school district employees, but they do not know which vaccine will be available.

“The goal is to begin vaccinations within the next two to three weeks, though the exact start date will be determined by the estimated arrival time and adequate supply of the vaccine,” the statement read. 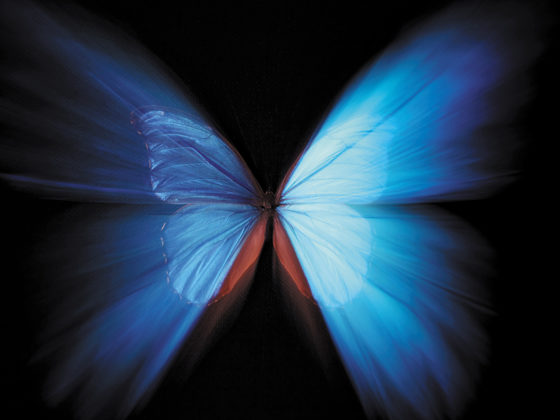 For Goodness’ Sake with William Brown: More connected than we know 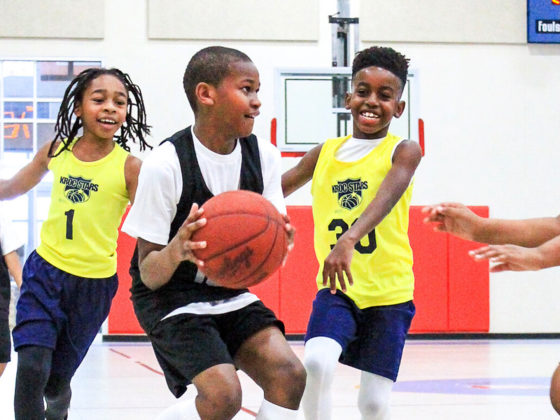