Here’s a recap of the Greenville County Council meeting on Feb. 16:

County Council rejected a request to rezone property next to the Ingles supermarket on Locust Hill Road in Greer where a developer has proposed a three-story apartment complex for seniors.

In a split 9-3 vote, council members cited the number of nearby residents who were opposed to the project, which would have required a rezoning from residential to multifamily.

The same developer has built similar affordable housing projects next to Augusta Heights Baptist Church and at Parkside at Verdae. A consultant for the developer has said that 70% of the Locust Hill Road complex would be one-bedroom units and that rents would range from $700 to $1,350 a month.

Four people spoke out against the development at a public hearing on Jan. 11, voicing concerns that ranged from traffic congestion to increased crime and drug activity if apartments were introduced to the area.

At least 75 residents also emailed or signed a petition opposing the project.

Councilwoman Liz Seman, whose district includes Augusta Heights, said the majority of council’s position shows that more education is needed on what affordable housing is.

“There’s a lot of misconceptions on what it means and who it’s for,” Seman said. “Multiple experts have told us that we have a void in housing.”

“Greenville County is in dire need of senior apartments and affordable housing,” Ballard said, adding that the company would have included in the deed that the property must remain senior housing.

The Greenville County Planning Commission and the Planning and Development committee had recommended denying the rezoning request because a multifamily development wouldn’t be consistent with the surrounding area.

Council members approved a resolution to put the former Jones Mill property in Fountain Inn on the Greenville County Historic Register. Located at 1210 Jones Mill Road, the site is a rare existing Upstate example of a 19th century grist mill and is a physical reminder of the region’s reliance on agriculture during that time period, according to the Greenville County Historic Preservation Commission. 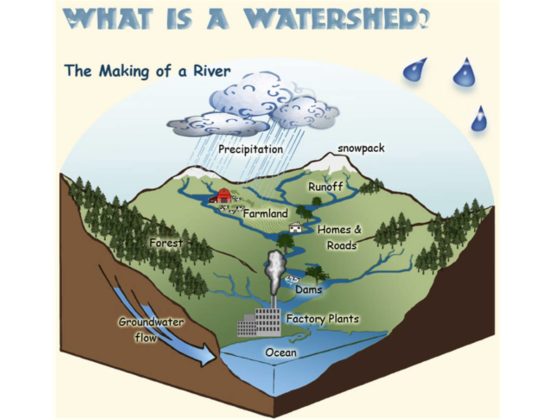 We all Live in a Watershed 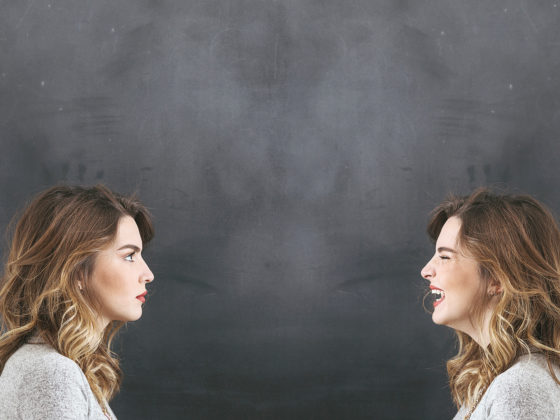 For Goodness’ sake with William Brown: To be or not to be the change