The project’s developer, RocaPoint, has just unveiled new concept art for what the $1 billion project will look like once completed. The 37-acre site will include a five-story office tower, a multilevel parking deck, an event plaza, a veteran’s memorial wall and a drop-off area designed to be a “park-like setting.”

Kirven said the COVID-19 pandemic will have “no impact” on the project’s timeline for completion and that “nothing has been slowed down at all.”

The project is set to be completed in eight to 10 years. Kirven said developers had already planned on at least two major economic shifts occurring during that window and have already planned accordingly to meet any economic expansion or contraction.

County leaders, including County Administrator Joe Kernell, held a virtual meeting with RocaPoint Partners on Wednesday, Aug. 19 to discuss the first phase of the project, which centers around the new county building.

“We’re doing the foundation work now for the county building,” Kernell said. “We’re also working on the alternate site to move the family court, the current site of which will have to be demolished to make way for the parking structure.”

Greenville County Council voted unanimously in February to approve the mechanism that will fund the $120 million portion of the project taken on by the county, which includes the new county building and moving the Family Court to a new location on Halton Road near Haywood Mall.

The county issued revenue bonds to raise the funds and so far has secured about $80 million of the $120 for which it was approved, according to Kirven.

Letter to the editor: Ginny Stroud’s work with the city will be missed 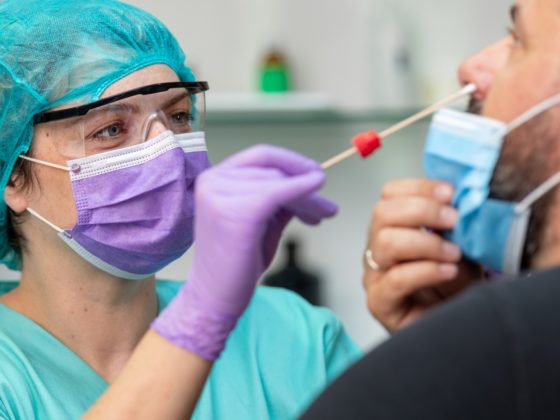