Greenville County could use some of the money it will receive as part of a deal brokered to settle a dispute over governance of the Greenville Health System for affordable housing.

County Administrator Joe Kernell told Greenville County Council members during a recent meeting of the whole committee that the county will get $1 million per year for 20 years as part of a compromise bill passed by the state Legislature. The components of the bill were included in a settlement of a lawsuit filed by some local legislators alleging the GHS board improperly turned over governance of the public nonprofit health system to a private nonprofit entity.

Kernell recommended the first $5 million the county collects be given to the Greenville County Redevelopment Authority to establish a revolving fund that could be used to increase affordable housing in the county.

Greenville’s downtown vibrancy hinges on tourism, and on restaurants and hotels, which rely on $8- to $10-an-hour labor to clean rooms, bus tables, and tend bar, consultant Charles Buki has said. Using the commonly accepted definition of affordable as being no more than 30 percent of household income, the $520 monthly rent they can afford is infeasible for the private market to deliver without subsidy, he said.

The study found that if the county’s trajectory of economic growth continues, it would be only a matter of time before teachers and first responders also found themselves priced out of good housing options.

Right now, households with annual incomes between $40,000 and $60,000, who are able to afford rents between $1,100 and $1,700 a month, have the capacity to find a good apartment near their jobs in the county. But there is a shortage of homes to buy that are priced between $140,000 and $220,000. That means they’ll rent longer, occupying apartments that would otherwise be rented by households with slightly lower incomes, or they will buy outside of the county, Buki said.

Kernell said the county’s affordable-housing fund could be used by GCRA for various programs such as down-payment assistance, construction of rental units, and subdivision public infrastructure. He said the $5 million fund would be replenished as property is sold, loans are extinguished, or special assessments are paid. The GCRA could work with the new Greenville Housing Fund established by the city, Councilman Lynn Ballard said. 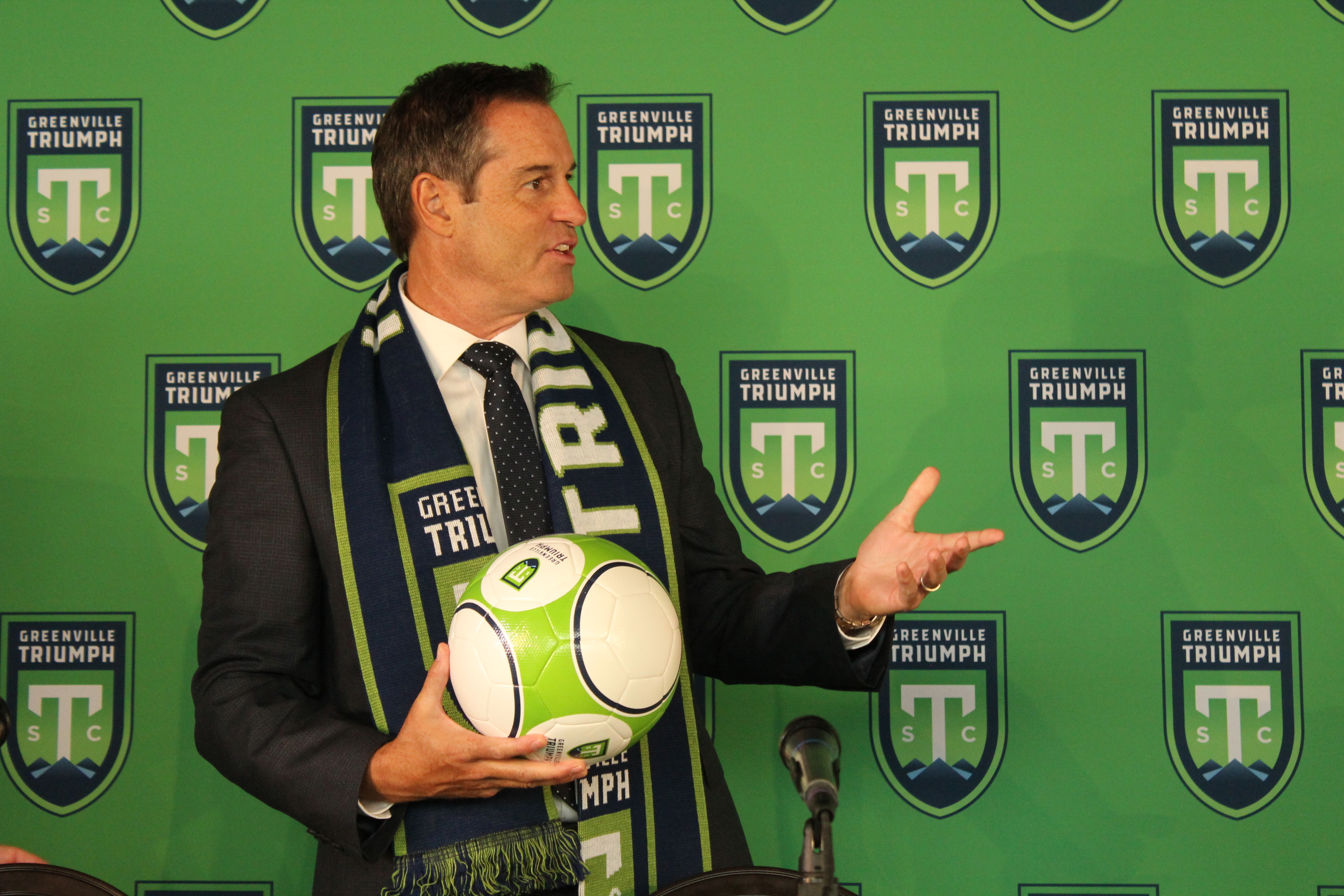 Did You Know Smiling is Healthy!