Bourey said it was a forced resignation.  He said he was no longer a good fit with the council.

His resignation is effective June 30. He will receive six month’s pay – $83,500 – and six months of health and life insurance and car allowance.

Earlier in the day Bourey got support from four Greenville business leaders  during a meeting of  city council.

Bourey said last week he and the council had agreed he would resign. No council member would say what caused the split with the city manager, who has been in the job for six years.

Bo Aughtry, president of the commercial division of Windsor-Aughtry, said he hoped the council would let Bourey stay until another city manager is chosen and through the transition.

“There is so much going on that doesn’t need to be fractured,” he said.

Frank Halter, of Coldwell Banker Commerical Caine Co., said  “Jim’s stepped on a few toes along the way. He stepped on mine once or twice but we moved on.”

He said there were a dozen or more projects that were successful mainly because Bourey worked to make them happen.

David Glenn said Bourey was instrumental in getting the baseball stadium built as well as other West End projects.

To Bourey, Glenn he said, “You always did what you said you would do.”

Rick Erwin, a Greenville restaurateur, said to the council, “I’d be the first to ask you to reconsider the decision. We are all very, very concerned.”

He mentioned the many managers the city had before Bourey and said this economy would make it difficult to find someone with Bourey’s successes.

“Thus is the major leagues,” Erwin said. “Do we want to let him get away. If there’s a conflict, lets work together.”

Council members, except Doyle, did not speak.

She said she has thought about the situation and said she was not willing to accept Bourey’s resignation. She made a list of his accomplishments including Carolina First, the baseball stadium, a 10-year comprehensive plan, reorganization of the zoo and the bus system.

After about 25 minutes, Mayor Knox White said they would go to the first item on the agenda, which was listed as an unclassified personnel matter. Council member Gaye Sprague motioned to enter executive session as required by state law. 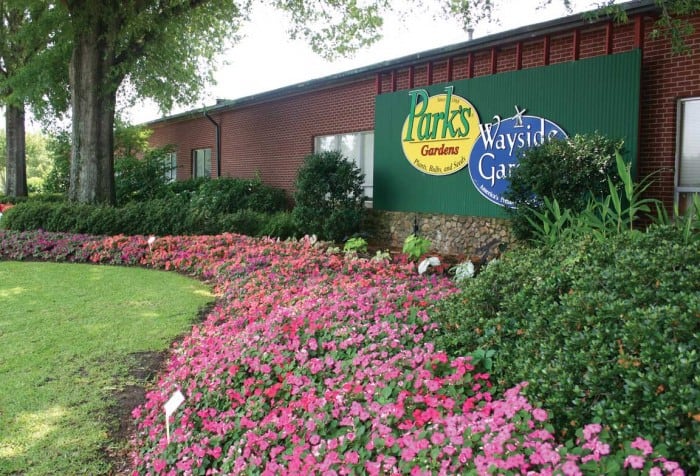 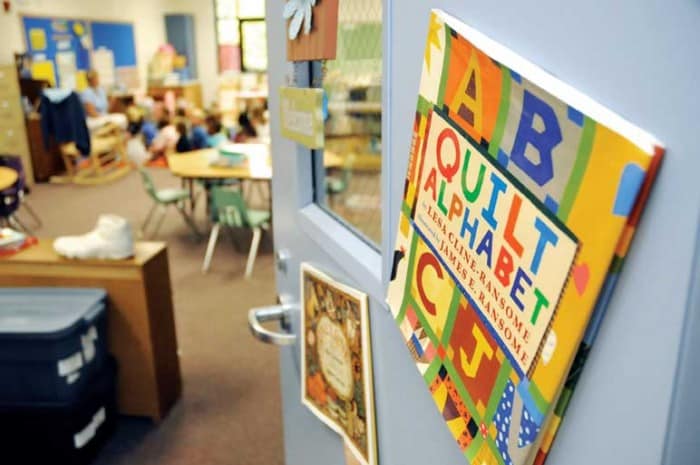