Here’s a recap of the Greenville City Council meeting on Feb. 8:

The measure requires patrons to don masks in liquor stores, laundromats, dry cleaners and nearly all retail establishments. Employees of these businesses are also required to wear masks.

The ordinance, which expires after 61 days, comes as health officials urged the public to continue to social distance and wear masks during the vaccine rollout. 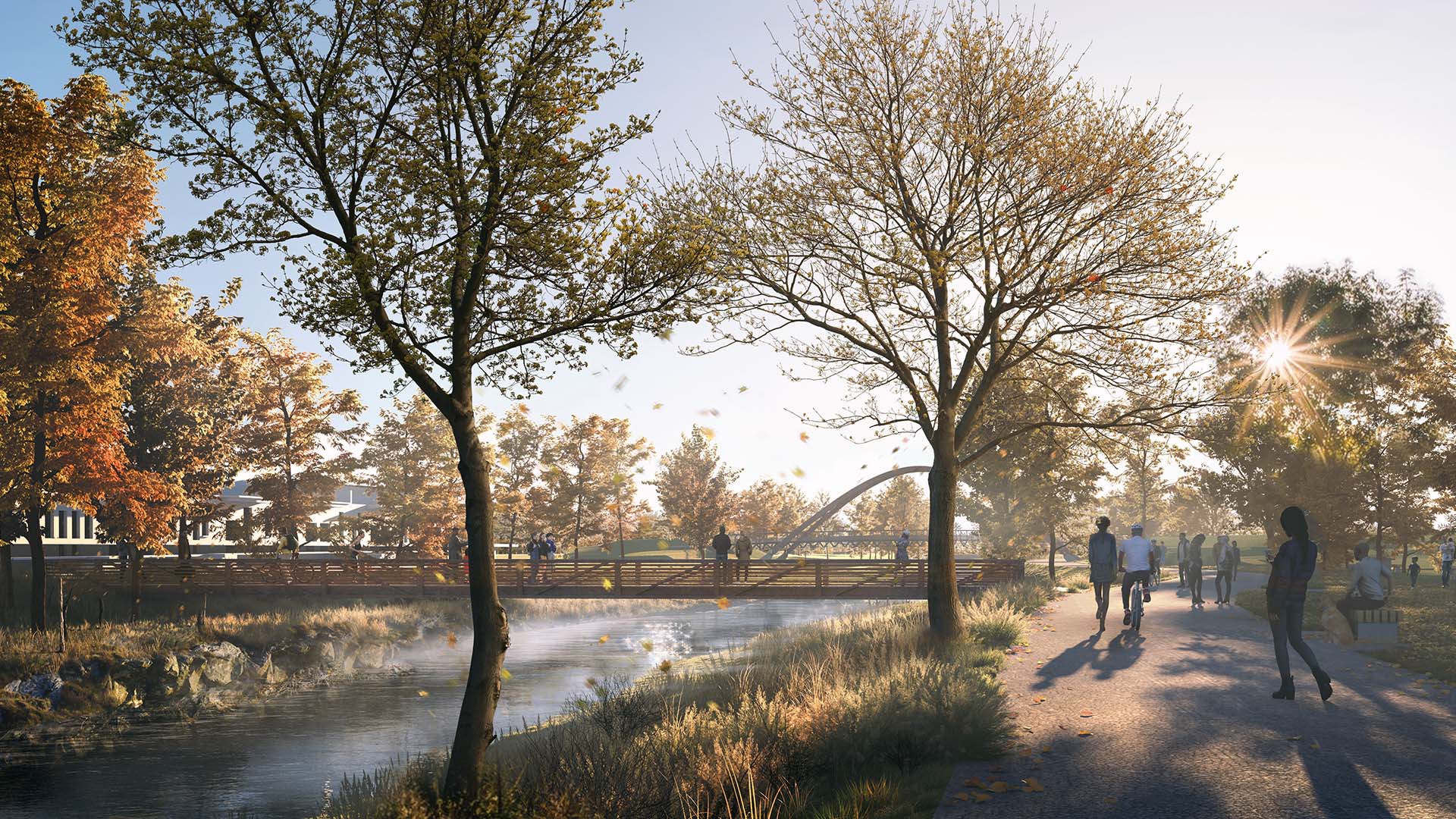 The council greenlit several affordable housing opportunities adjacent to Unity Park by donating surplus city property to the Greenville Housing Fund. The 19 parcels total 5.7 acres and are valued between $6 million to $8 million, according to Mayor Knox White.

White said senior housing was a priority because “that’s the best opportunity for people who have grown up in this area and who have lived in the area for a long time to actually stay in the neighborhood.” 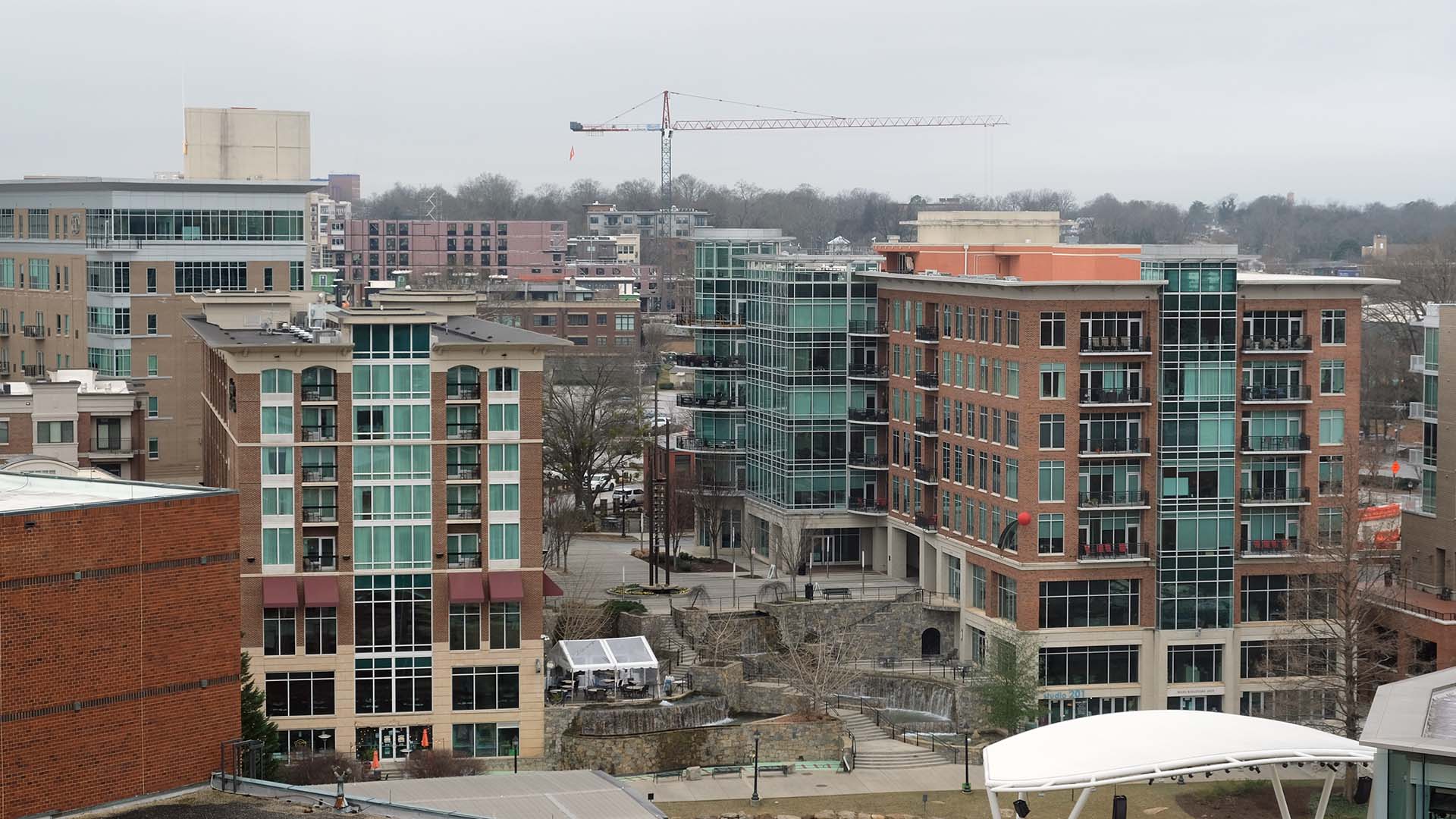 Council members also gave initial approval to the city’s comprehensive GVL2040 plan, which will steer Greenville’s growth and evolution over the next two decades.

More than a year in the making, the plan will also help elected officials and city staffers make decisions about policies and projects that impact development and quality of life in the city of Greenville.

The top three priorities listed within the plan are transportation, the environment and affordable housing.

A new piece of public artwork commemorating Josh White will be installed in front of the Hampton Inn in downtown Greenville. White, who was born in Greenville in 1914, became the first Black musician to play a command performance at the White House and embark on a nationwide tour. 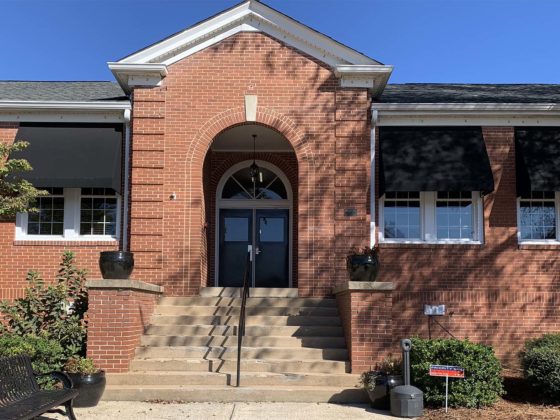 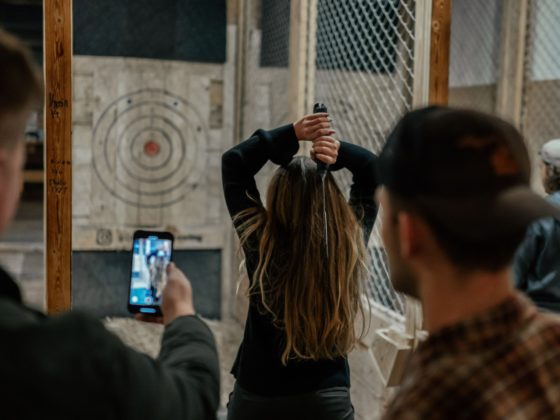