Greenville has officially kick-started its 20-year growth and development plan, GVL 2040, with the announcement that the Virginia-based firm czb, LLC will head it up.

Czb worked on the city’s Affordable Housing Assessment and Strategy in 2016 and will collaborate with the city’s Planning and Development staff and GVL 2040’s 42-member citizen steering committee.

Leslie Fletcher, communications manager with the City of Greenville, said city council awarded the contract to czb in April after five firms responded to a request for proposal.

“At the end of the 20 months, the completed comprehensive plan document will be reviewed by the Planning Commission and then sent to City Council for adoption. At that point, czb will have fulfilled its contract,” Fletcher said via email. “Once adopted, the Comprehensive Plan will be used by City Council, city staff and the Planning Commission as a policy guide to determine the course of the city’s growth and development over the next 20 years.”

The city released a statement saying the plan will serve as a long-term policy guide for the development of the infrastructure of Greenville and will take into account the opinions of citizens, businesses, and other stakeholders. It will direct future land use, community facilities, open space and green space, and economic development.

The former comprehensive plan was selected in 2009 and most of its recommendations have been put in place.

The statement said the first community-wide meeting regarding the GVL 2040 plan will take place in the summer — citizens can learn more about the plan on its website and can register to receive additional information regarding meetings over the next 20 months. 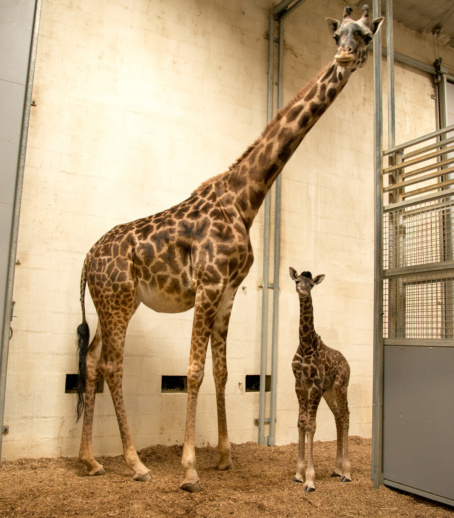