Speeding and parking were highlights on the Greenville City Council agenda this week. For a front row seat, see below:

The city is moving forward with financing the three new parking structures going up downtown—the Erwin Penland garage, the garage by Aloft Greenville Downtown hotel and the RiverPlace expansion.

Council members approved first reading of the financing plan to pay for the garages. The Journal detailed the plan in last week’s issue (LINK???). The ordinance allows the city to issue up to $22 million in bonds.

To pay for the project, Matt Efird, city budget administrator, said the city would issue about $19 million in 20-year bonds and has already set aside $7.5 million in equity for the garages, with plans to add an additional $8 million in equity.

Under this financing model, the Office of Management and Budget projects surplus annual revenues will be tighter than the past due to debt payments. Surplus revenue last year was about $1.6 million. By the end of fiscal year 2020, projections show surplus revenue at about $237,000 dollars, which will limit council’s ability to start other projects.

Several residents complained to council about speeding on McDaniel Avenue, which they say is a popular cut through between Augusta Street and downtown because it doesn’t have traffic calming devices like speed bumps. One resident showed a radar gun he bought on Amazon to track speeds.

Mayor Knox White said the city’s program has solved many traffic problems in the area. “If Donald Trump were here he’d say we have the greatest traffic calming program in the whole world,” White joked.

However, unlike neighboring streets, McDaniel is owned by the state rather than the city, so the city has fewer options to calm traffic other than asking the state Department of Transportation to make changes.

Valerie Homes, a city traffic engineer, said the traffic volumes on the road were too high for DOT to allow speed bumps. She said the best option for McDaniel would probably be similar to the narrowing of North Main Street.

Council gave final approval to allow the city manager to buy and sell properties in Bruntontown and Pleasant Valley Special Emphasis Neighborhood for the purpose of creating affordable housing.

Members also gave final approval to appropriate $115,000 to train search and rescue teams and purchase equipment for the Upstate Regional WMD/HazMat Team, and appropriated $10,600 to purchase body armor for police. 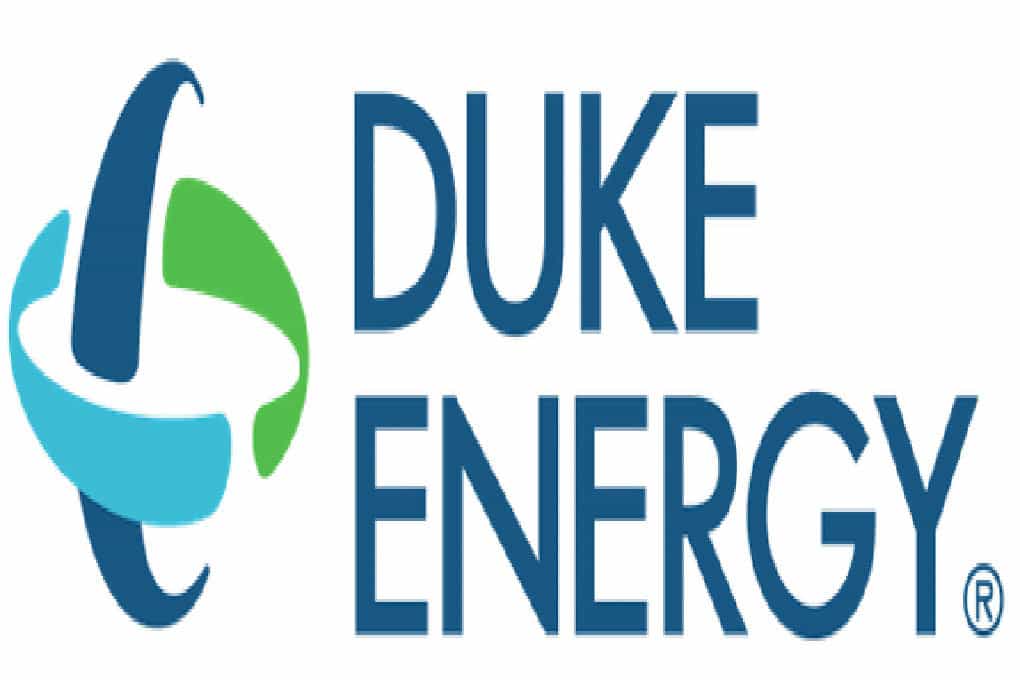 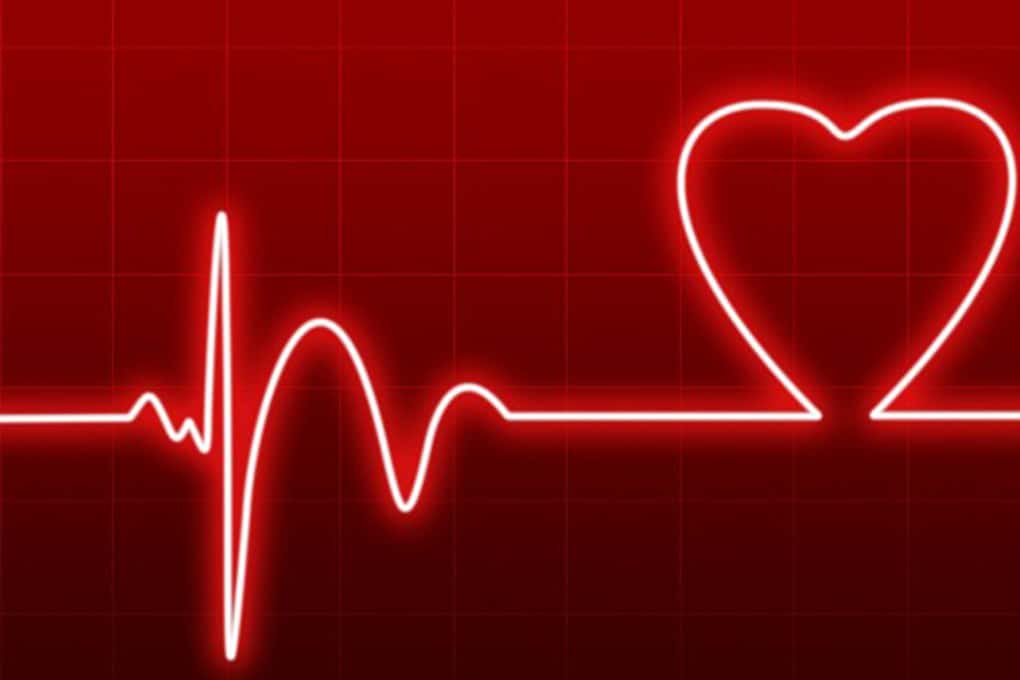