City Council members held a public hearing and passed the first reading of an ordinance to abandon an alley off of Easley Bridge Road and combine it with property on the corner of Easley Bridge and Pendleton Street, where a new Spinx gas station is slated to be built.

Councilwoman Lillian Brock Flemming voted for the ordinance, but said she wanted city staff to notify the West Greenville Neighborhood Association about the changes before final passage of the ordinance.

The city also held a public hearing on the abandonment of a former parking lot and right of way on Overbrook Road that was requested in conjunction with a mixed-use residential and office development.

Some people who live near the proposed development area raised concerns about increased traffic because of the project, but the development can move forward without the abandonment of the small portion owned by the city.

Council members gave final approval to a plan to issue up to $22 million in bonds to finance the new Erwin Penland garage, the RiverPlace garage expansion and the garage by Aloft Greenville Downtown. The Journal previously reported on the details of the plan at bit.ly/GJ-garages.

Council members approved first reading of an amendment to replace a proposed amphitheater at a public space on the corner of Broad and Oscar streets with a fountain. 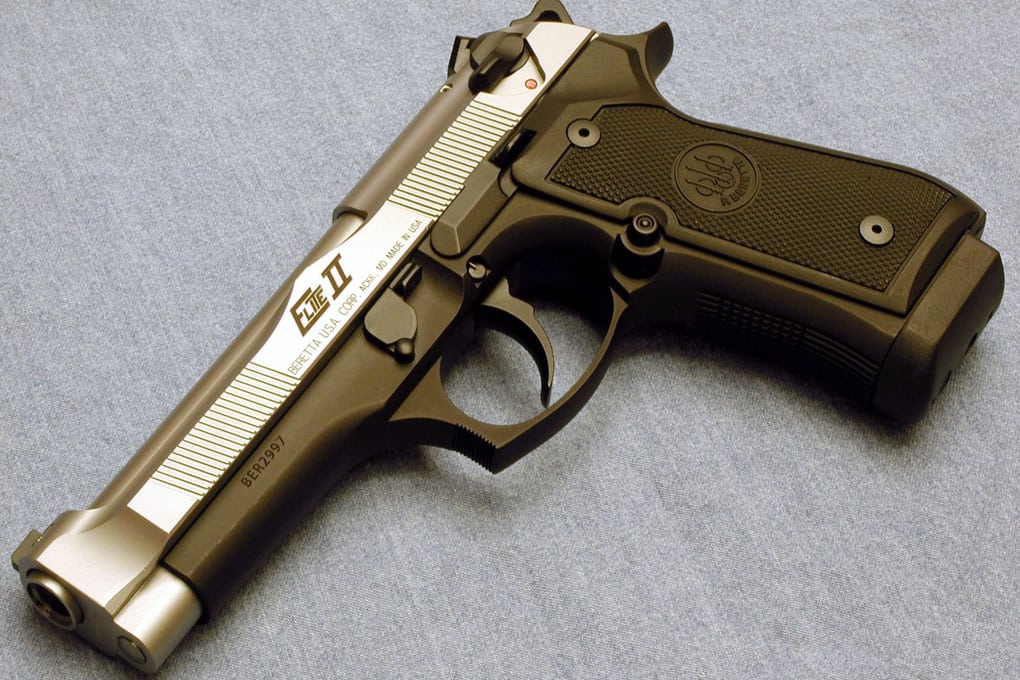 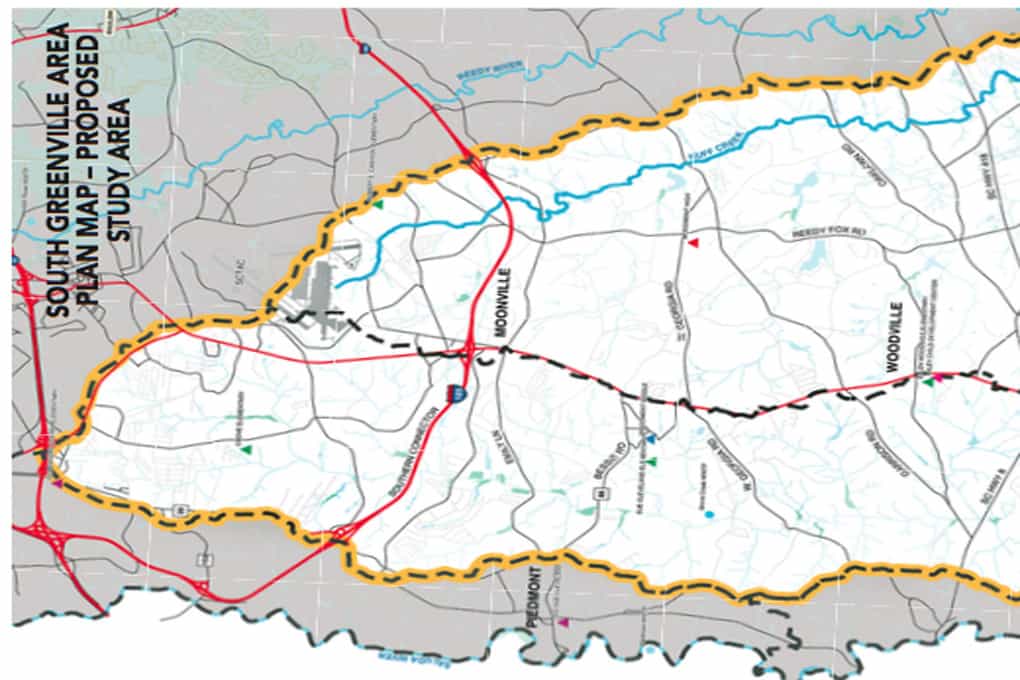