America must retaliate against Russia for its interference in the 2016 presidential election, according to Sen. Lindsey Graham.

“I do not believe we can go forward as a nation until we punish Russia,” the South Carolina Republican said on Sunday during an interview on NBC’s ‘Meet The Press.

Graham, a member of the Senate Judiciary Committee, said he was confident Moscow interfered in the election. “I’m 1,000 percent certain that the Russians interfered in our election,” he said.

“They did try to undercut [Hillary] Clinton. I don’t think they changed the outcome,” Graham said of the presidential vote that put Trump in office. “Russia didn’t change the outcome of the election but they sure as hell tried, and I want to punish the Russians and I hope the president will see their interference as a threat to our democracy.”

In January, the FBI released a report concluding Russia had tried to curtail Clinton’s chances in the election by hacking the Democratic National Convention’s email server. But it didn’t address whether any members of the Trump campaign had actually participated in illegal activity.

Last week, Trump fired FBI director James Comey, who was leading a criminal investigation into whether Trump’s campaign advisers had colluded with the Russian government. Democrats and political commentators have speculated Comey’s dismissal is in an attempt by Trump to derail the FBI’s investigation.

The administration attributed the decision to Comey’s handling of the investigation into Clinton’s email server. 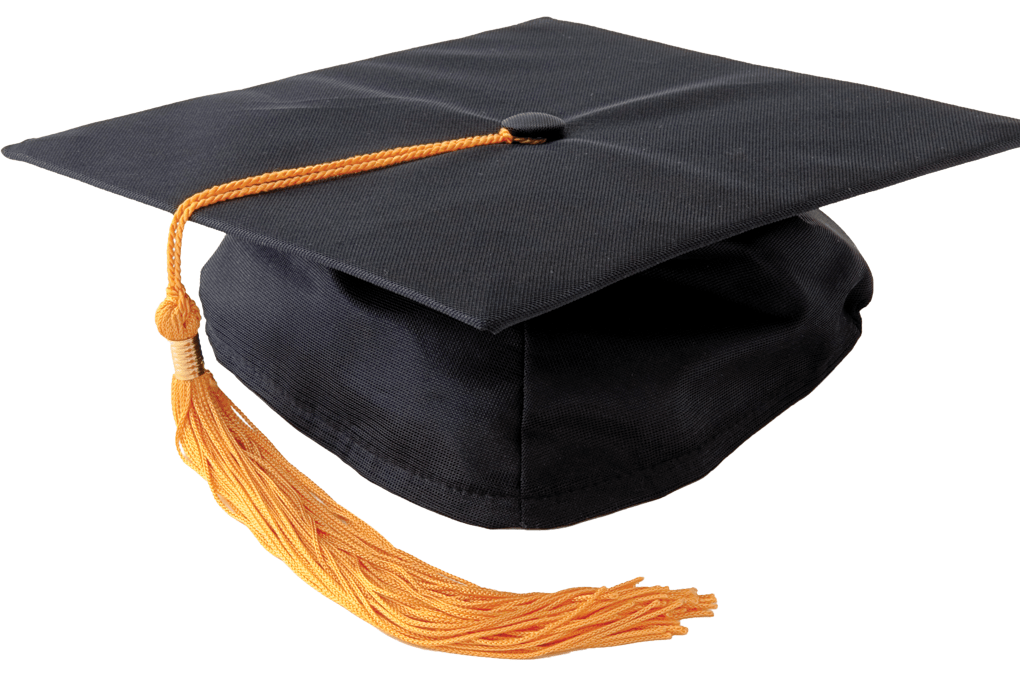 SC cities among those with worst student debt 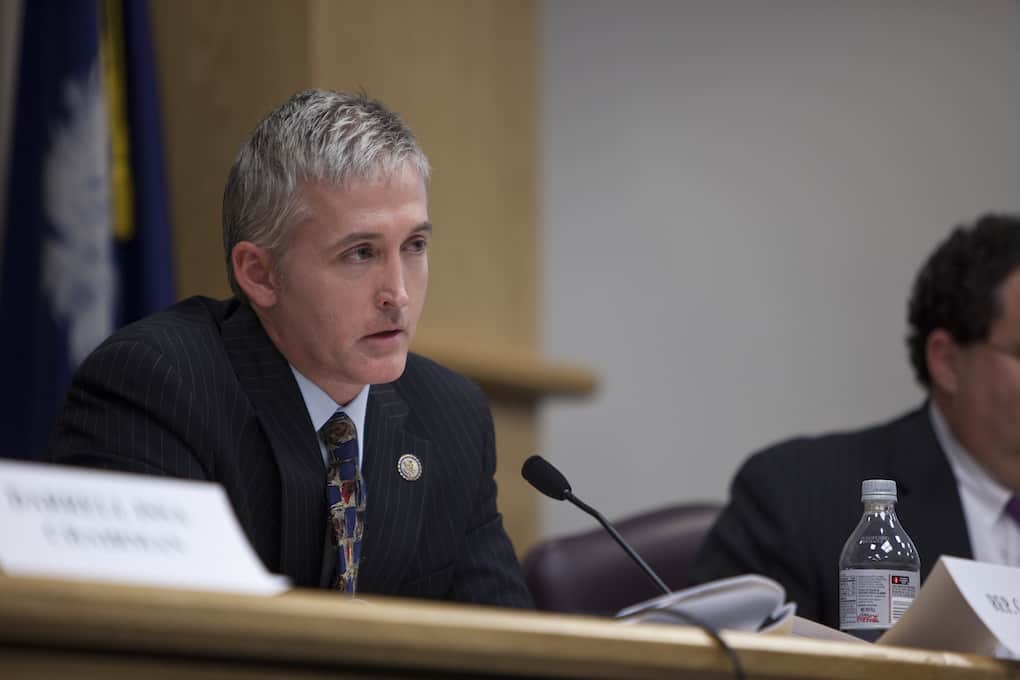 Gowdy takes himself out of running for FBI director position