Shortly after last night’s third and final presidential debate came to an end, the Upstate’s own Lindsey Graham weighed in on Donald Trump’s claims that the 2016 election is “rigged” to ensure a victory by Democratic candidate Hillary Clinton. Today, other South Carolina GOP leaders, including Graham’s fellow U.S. senator Tim Scott and Gov. Nikki Haley, are weighing in, refuting the Republican nominee’s claims.

Last night, Graham released a statement, saying, “Like most Americans, I have confidence in our democracy and election system. During this debate Mr. Trump is doing the party and the country a great disservice by continuing to suggest the outcome of this election is out of his hands and ‘rigged’ against him. If he loses, it will not be because the system is ‘rigged,’ but because he failed as a candidate.”

Graham’s willingness to publicly rebuke Trump was to be expected. The Central, S.C.-born Graham has been one of The Donald’s harshest critics for months.

Gov. Nikki Haley also chimed in, saying, “This election is not rigged, and it’s irresponsible to say that it is. Faith in the democratic process is one of America’s greatest strengths, and it’s more important than the outcome of any election.”

Meanwhile, the head of the SCGOP, Matt Moore, said, “The vast majority of battleground states have Republicans overseeing their election systems. I think it’s safe to assume they’re not rigging the process either against Donald Trump or for anyone else.”

The state’s lone Democrat in D.C., U.S. Rep. James Clyburn, has also released a statement: “Any candidate who is unwilling to accept the expressed will of the voters is unfit to serve. When I lost my first campaign, after having been declared the winner the evening before, I simply replied, ‘I just didn’t get enough votes.’ Donald Trump’s reckless rhetoric threatens the foundation of our democracy, and I am confident the voters throughout the country will reject his dangerous candidacy.” 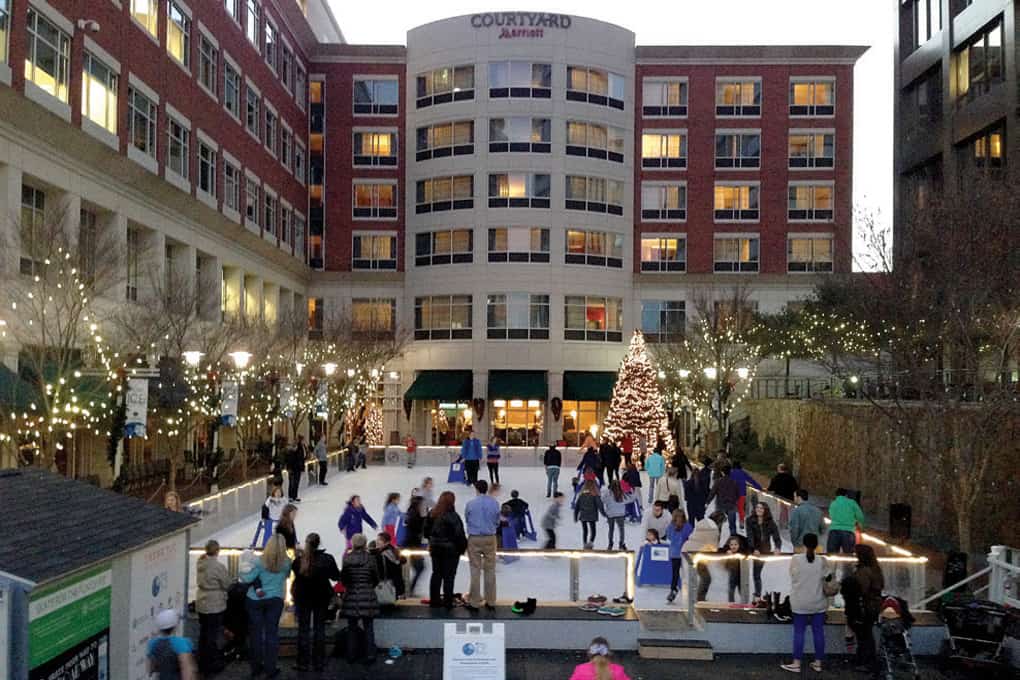 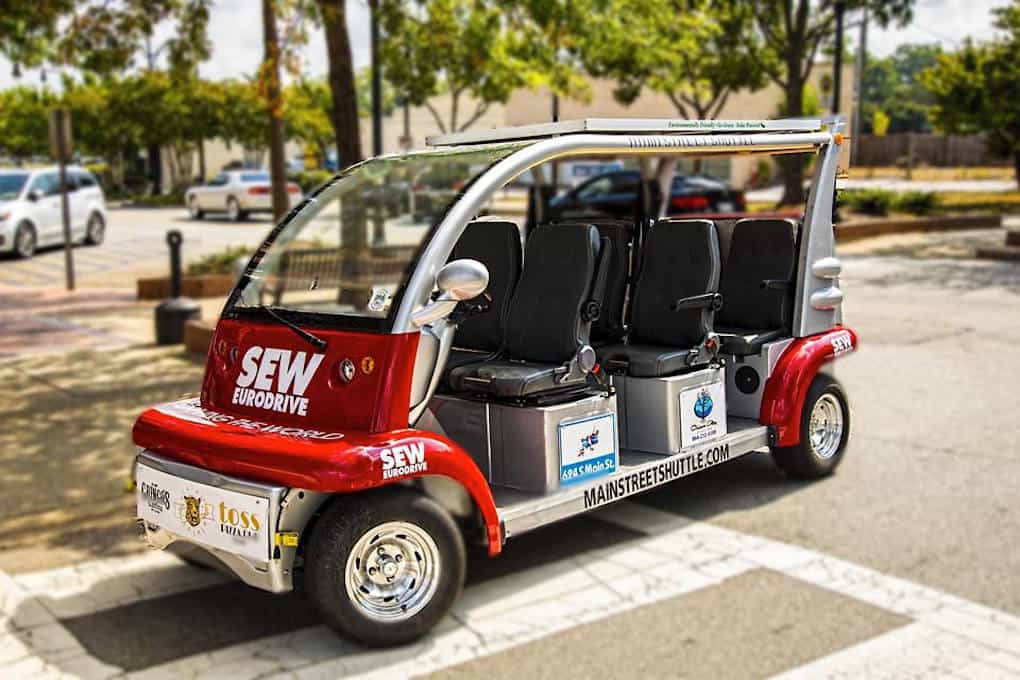 There’s a new way to get around downtown Greenville