U.S. Rep. Trey Gowdy of Spartanburg is now one of the top Republicans leading an investigation into Russian meddling in the 2016 election, including interactions between Moscow and President Donald J. Trump’s campaign.

On Thursday, House Intelligence Committee Chairman Devin Nunes, R-Calif., announced that he was stepping aside due to complaints filed with the Office of Congressional Ethics over his decision to brief President Trump on intelligence intercepts of conversations between Trump campaign aides and Russian officials during the election.

“Several left-wing activist groups have filed accusations against me with the Office of Congressional Ethics,” Nunes said in a statement. “The charges are entirely false and politically motivated, and are being leveled just as the American people are beginning to learn the truth about the improper unmasking of the identities of U.S. citizens and other abuses of power.”

The Intelligence Committee’s investigation has been taken over by Reps. Michael Conaway (R-Texas), Gowdy (R-S.C.), and Tom Rooney (R-Fla.).

In January, the FBI released a report concluding Russia had intervened in the election to help Trump win. However, it didn’t address whether any members of the Trump campaign had participated in the effort.

Nunes has come under fire after claiming last month that a source had shared intelligence reports that suggested that members of Trump’s administration may have been “monitored” by U.S. intelligence during the transition.

Nunes has been unwilling to name his source but did reveal that he had a meeting at the White House one day before he made his announcement, raising questions about his motivations. It later emerged that Nunes went to the White House to read the documents about the alleged surveillance.

Gowdy, a member of the House Ethics Committee, defended Nunes last month after Democrats demanded he resign from the investigation.  “Devin is doing exactly what the chairman ought to do,” Gowdy said in an interview with Fox News host Martha MacCallum. “When you have a source that has information, you handle that information safely, securely, which is exactly what he did.

“I wish Sen. Schumer and some of the other Democrats would be more interested in authenticity and the reliability of the underlying data and not the means by which it was acquired,” Gowdy added. 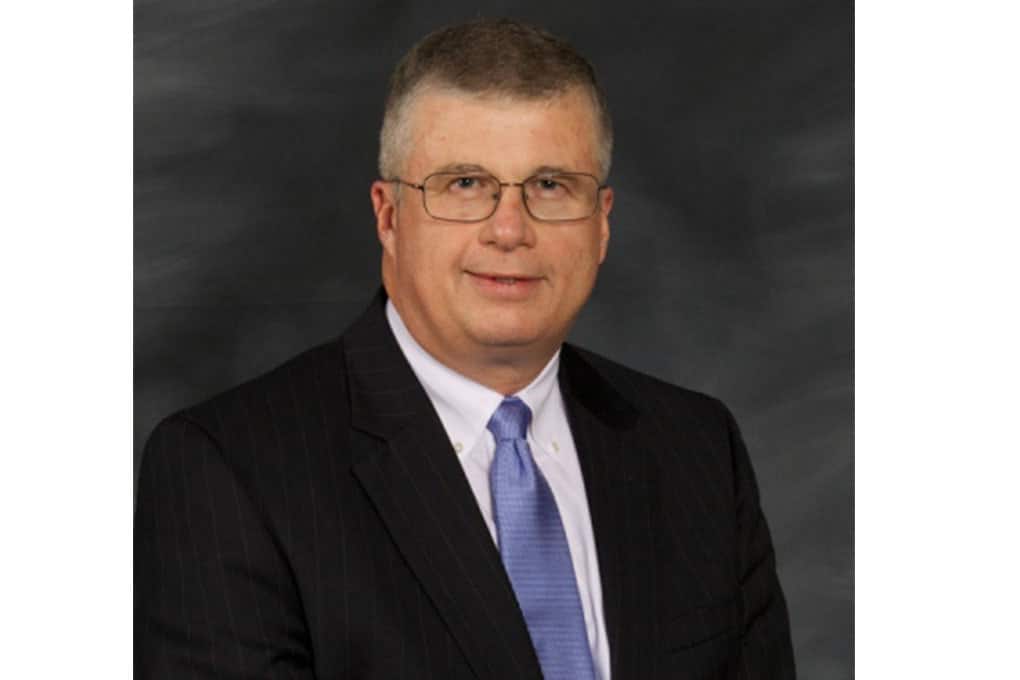 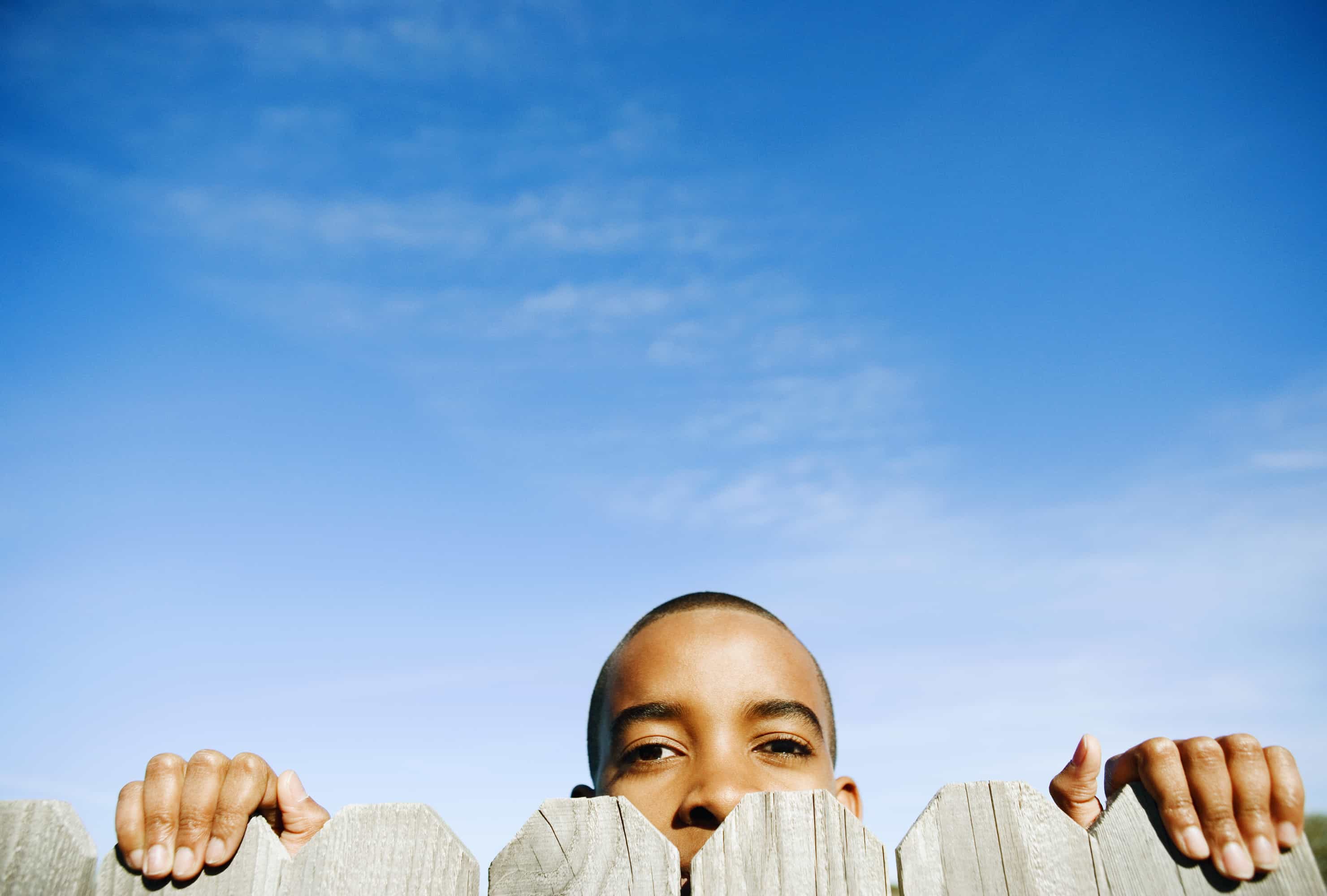