It’s probably the most famous tree in Greenville, or at least the most photographed, that American beech at the edge of Falls Park with its exposed roots.

And the South Carolina Governor’s School for the Arts and Humanities, which owns the hillside on which the tree stands, and the city of Greenville will be taking steps to protect the tree during construction of additional space for the school’s music program.

Mike Taylor, managing principal of DP3 Architects, said four trees near the “roots tree” need to come down for construction of the 10,000-square-foot building next to the school’s current music building. He asked the city to consider allowing one of its crews to remove the nearby trees because they know that it is iconic and the importance that it not be harmed.

“It’s one of the most photographed trees in the city,” said Dale Westermeier, a horticulturalist who is the city’s director of parks and grounds. “It’s a spectacular tree.”

Nobody knows for sure how the iconic tree got there or when it took root. Westermeier doesn’t believe it was planted, but instead was a “volunteer” that sprouted on its own.

The tree is at the edge of what once was the Furman Arboretum, which was South Carolina’s first arboretum. The arboretum was established in 1929 and designed by Furman professor S.A. Ives. After the Greenville Garden Club won second place and a $500 prize in a “Better Homes and Gardens” contest in 1932 for its work on the McDaniel Avenue Rock Quarry Garden, the club added 266 trees to the arboretum. The Furman Arboretum was not maintained during World War II and was abandoned entirely when Furman moved to its current campus near Travelers Rest. But the “roots tree” flourished.

Perched at the top of an embankment off Furman College Way, the former road turned into a foot trail at the edge of Falls Park, the tree’s twisted, exposed roots have prompted some residents to call it the “Medusa tree” after the monster in Greek mythology that had snakes on her head instead of hair. Westermeier said removing the four nearby trees should not have any adverse effects on the “roots tree.”

“Being a Furman grad, I know how iconic that tree is,” Greenville City Manager John Castile said, adding the city would need to have an agreement with the school, and identify how the removal of the four trees would be paid for, before work could start.

The new music building will be behind the Governor’s School’s amphitheater and library, near Furman College Way.

The $4.31 million building will house studios, practice rooms, and ensemble rehearsal space. It will also provide humidity-controlled storage space, something the school doesn’t have.

“Currently, students can be found practicing in hallways and all over campus, so they need dedicated practice space,” said Christina Vandiver, the school’s public relations director. “We also do not have sufficient rehearsal room space to accommodate large ensembles and bands.”

The music department is the Governor’s School’s largest with 94 students. The new space won’t allow the school to increase the number of music students because the residential high school is limited in how many students it can accept by the number of beds it has. The school’s capacity is 242 students.

Groundbreaking is expected in April. Construction will take about a year to complete. 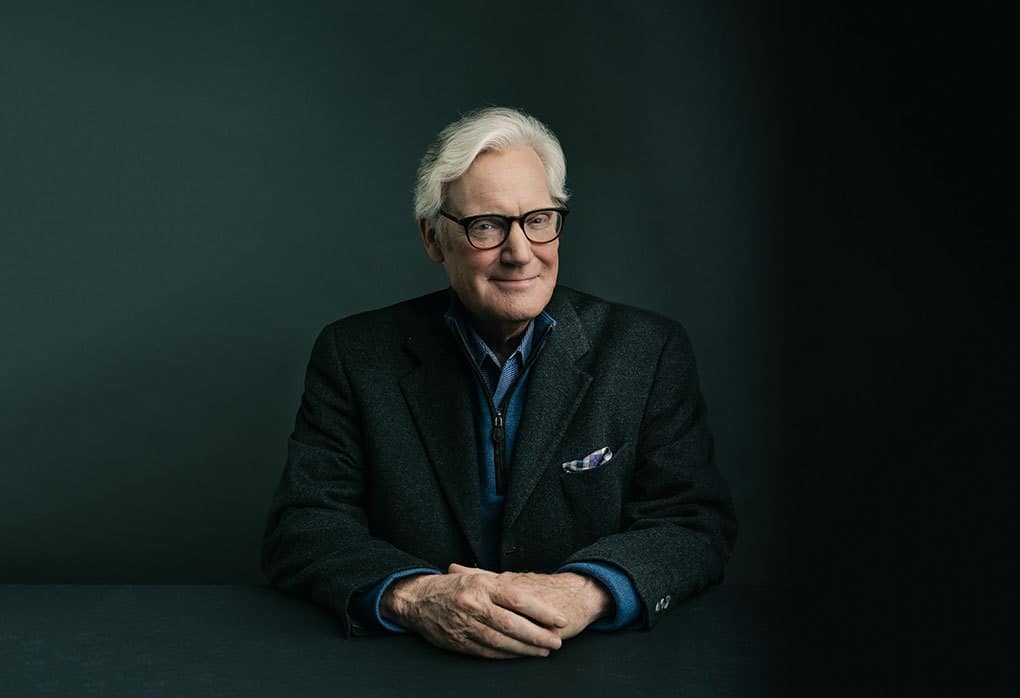 After 40 years of traveling the country, former NBC News correspondent Bob Dotson settles down in Greenville 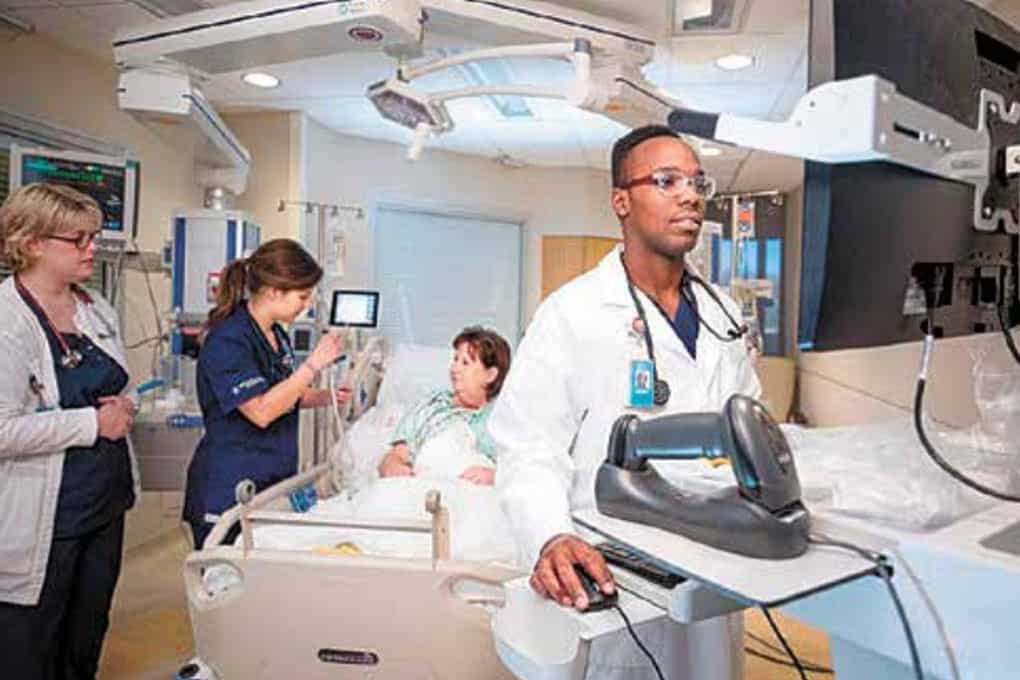