The proposed “one-of-a-kind” events center of the banks of the Reedy River in downtown Greenville may soon get a major injection of funds from the state of South Carolina.

Gov. Henry McMaster revealed his plans to pay for $19 million of the conference center, dubbed the South Carolina Art & Historical Center, when he unveiled his proposed budget in early January.

With an overall price tag of roughly $100 million in public funds for the project, the state funds would cover nearly 20% of the overall cost to taxpayers. Developers Bo Aughtry and Phil Hughes estimate the project will also spur about $300 million in private investment, which will include 250 additional hotel rooms that will connect to the current Embassy Suites across a sky bridge over River Street.

“We’re to the point that to really advance on the project, we need to delve back into the design,” Aughtry said in a presentation last year. “Funding is already in process.”

The events center will be located on what Hughes calls “the last piece of undeveloped property on the river in downtown,” spanning 6.6 acres between River and Academy streets across from the Embassy Suites hotel.

The mixed-use development will contain about 25,000 square feet of ballroom space, large enough to comfortably seat about 1,800 individuals, with multiple breakout rooms. A key facet of the project will be its two museum spaces, with about 60,000 square feet allocated for the Museum & Gallery of Bob Jones University and another 30,000 square feet for a satellite location of the Greenville County Museum of Art.

The funds from the state were included in a general fund spending plan that amounts to $8.9 billion. A vote on the budget is slated for early Spring. 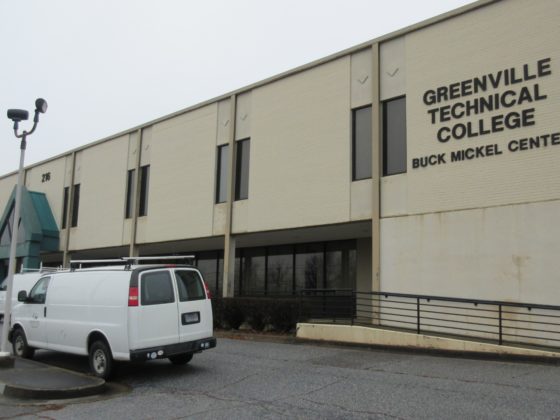 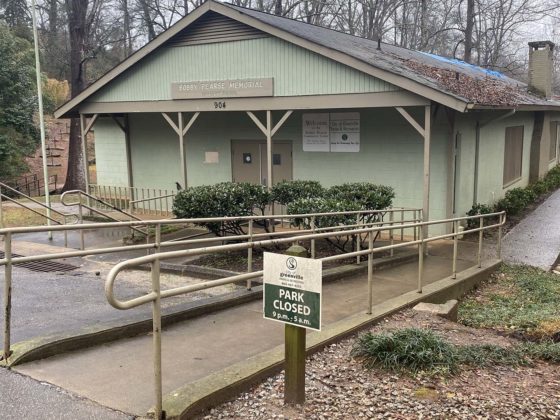