After spending years as a professional on the golf course, Michael Maness and his friend Bill Silva felt they could design a simple product that would help any player improve his game. His company, CamCaddyPro, has had its first product, the CamCaddy, on the market for two months and appears to have found an eager market.
“We were actually hitting balls on the range one day and I was propping my cellphone up on my golf bag to try to take video of what I had been working on,” Maness said. “We kept talking about how it would be cool if there were some way to do this better. Sure enough, there was nothing out there, so we started drawing stuff out on napkins over lunch.”
The product makes it easier for golfers to use their smartphones to record themselves while they play. It aims to capitalize on the popularity of smartphone applications that let golfers compare their swings to other players, among other things. It consists of a pole and harness that adjusts to fit any phone. The one competitor that Maness is aware of is an Augusta, Ga., company that makes a similar product only for iPhones.
Maness estimated that the company has sold about 800 units since its launch. He and his partners worked on developing the product for about a year and a half before debuting it. Ben Corley, owner of Dixie Rubber and Plastics, takes care of the manufacturing details.
The CamCaddy is available at more than half a dozen area stores, as well as online and in some locations in Florida and California. The company is looking toward overseas distribution with the help of Dale Lynch, a former teacher with the Cliffs Communities who has golf schools in Korea and his native Australia.
Maness has been a lifelong golfer. He played for the University of South Carolina, then professionally from 2004 to 2009. Afterward, he caddied on the PGA Tour for three years before returning to professional play this year on the eGolf Tour, formerly known as the Tarheel Tour.
Maness said the product has already benefitted from the credibility of having some PGA Tour players use it, even if they are not official endorsements. In addition to that, much of the marketing has been through social media, which includes showing pictures of the device being used at PGA events.
“As of right now we’re trying to figure out exactly what marketing direction we’re headed in,” said Maness. “We’re a small company so we don’t have a lot of marketing dollars right now.”
He said being a vendor at a large PGA show in January in Orlando will be a boon. CamCaddyPro is also marketing the product to golf instructors, who could create videos for students to take home. In the meantime, the company is working on a version of the CamCaddy to be used with the iPad, capitalizing on golf teachers’ increasing use of that device. 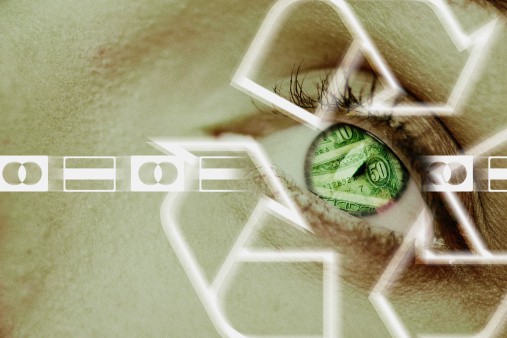 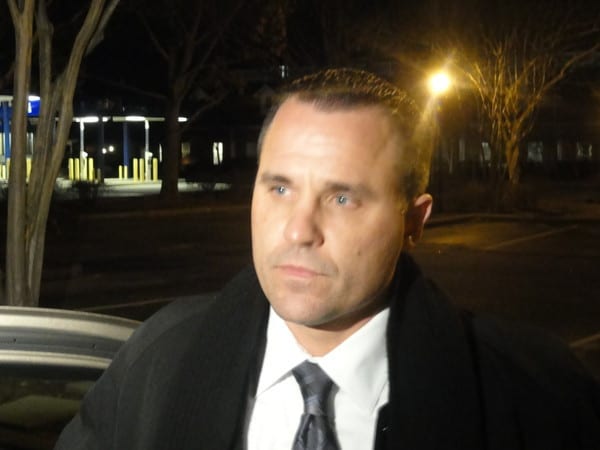