Michael Tickle picked a fortunate moment to get into the golf cart business full time.

Tickle, the owner of Elite Custom Golf Carts, had only been operating the business as his main job since around the start of the pandemic, but in that time he’s seen business pick up more than he could’ve anticipated.

Even those not keeping a close eye on the ups and downs of the golf cart industry have no doubt noticed the increase in the sheer volume of golf cart traffic around Greenville neighborhoods and especially downtown.

The rise in demand is not a local phenomenon. Pandemic lockdowns have led to more people seeking zippy, short-range transportation for zooming around the neighborhood. At the same time, the desire for safe outdoor activities has resulted in a 40% increase in the number of rounds sold online at public golf courses during the pandemic compared to the same time period in 2019, according to GolfNow. 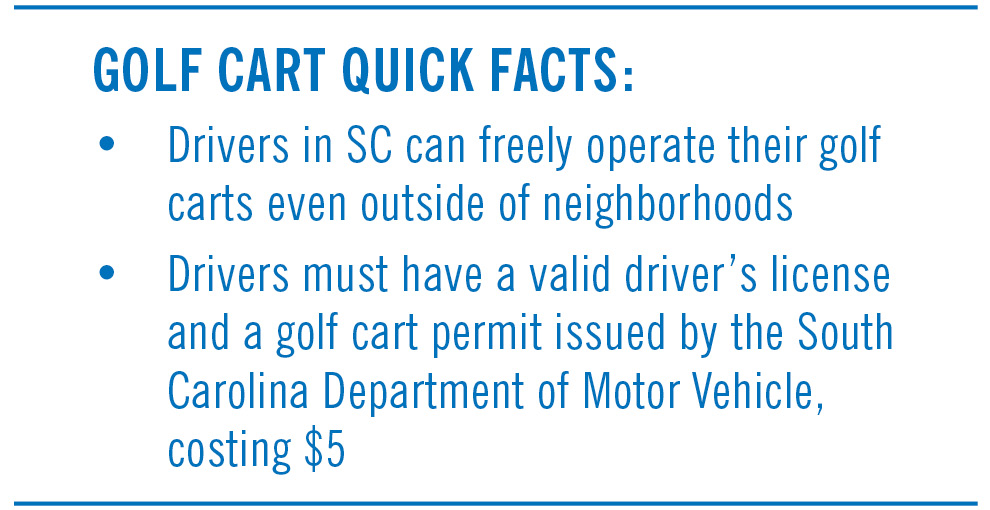 “Sales of golf carts are at all time highs,” said Greg Hobbs, general manager of the Greenville Country Club.

While Hobbs doesn’t foresee having any trouble getting his next fleet of carts, he said other country clubs have been faced with the need to rent additional carts to meet the increased demand.

“A lot of people want their own cart now, to keep socially distant, so there’s a need to rent more to meet that demand,” Hobbs said. “But those carts to rent are almost nonexistent now because they’ve been so fully absorbed, and the ones that are available are about 50% more expensive now.”

Exacerbating that demand are supply chain issues faced by manufacturers, Hobbs said, including big names like ClubCart and EZ Go.

“I know they’re having a challenging time with their supplies for materials to build the carts, so I think there will be some extended waits in the secondary market for personal carts being ordered,” Hobbs said.

Most golf carts that are sold for personal use are refurbished carts previously used at golf courses, Tickle said. So those wishing to purchase a personal-use golf cart will likely see the impact of those market trends in the price tag and availability of options.

Tickle said the average price for a cart has gone up by as much as $1,000 in the last three months alone.

“And I don’t think the prices will go down anytime soon,” he said. 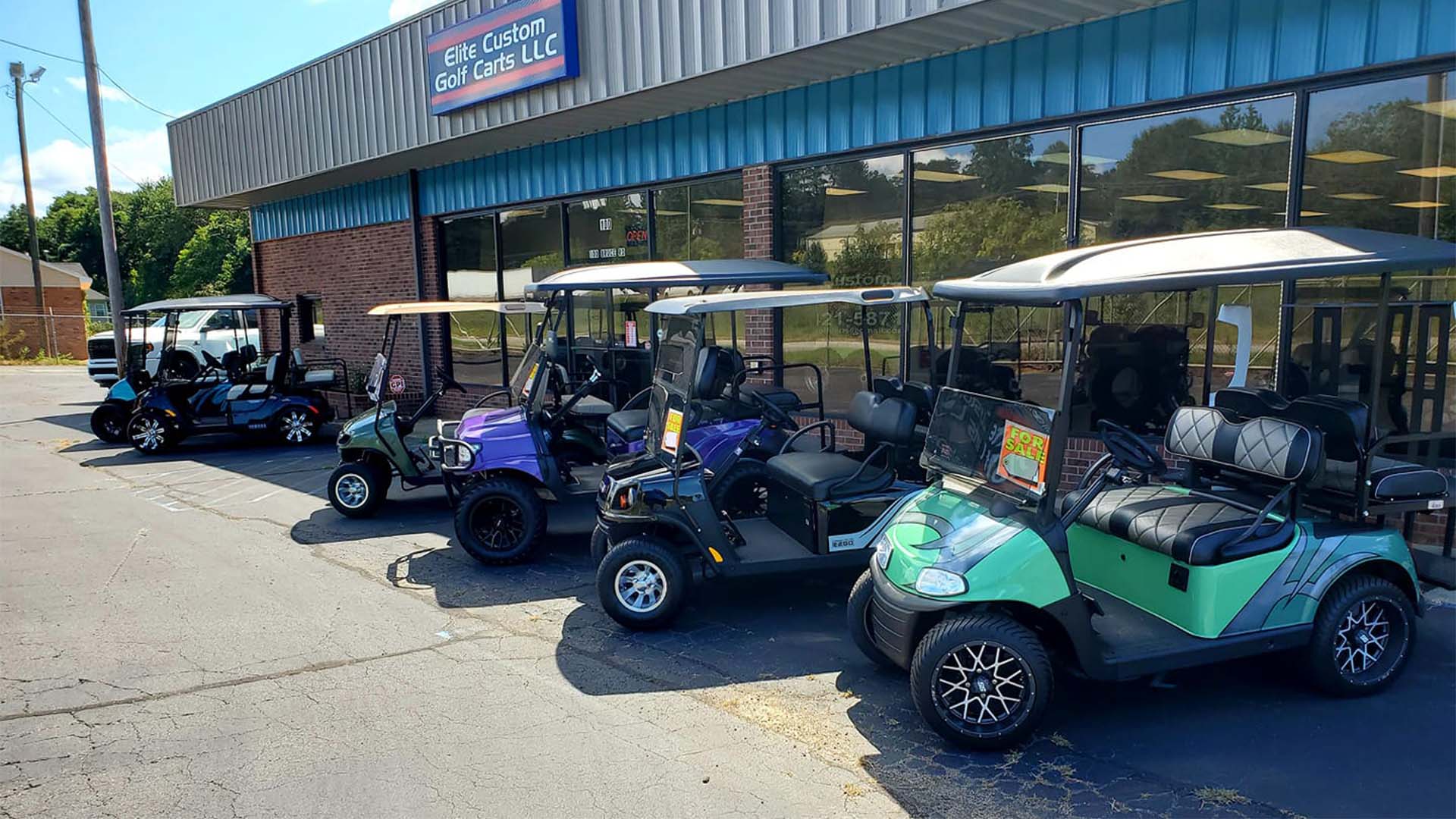 When it comes to golf cart usage around town, Jay Thomas, an Alabama resident who frequently visits Greenville, said he was “very concerned” by what he saw as an outsider.

“We see many, many children driving [golf carts] unattended, parents driving holding not just their younger kids but sometimes holding a baby,” Thomas said, adding that he’s seen many “near misses.”

Golf carts are legal in South Carolina on roads during daylight hours with a speed limit of 35 miles per hour or under, according to state law, which means drivers can freely operate their golf carts even outside of neighborhoods. Drivers must have a valid driver’s license and a golf cart permit issued by the South Carolina Department of Motor Vehicles, which comes at a cost of $5.

Representatives from the Greenville Police Department said enforcing those laws, as well as ensuring the safe operation of golf carts, is a growing issue, noting there is “concern over golf cart usage.”

“It is a real [concern] and we are aware of its importance,” said Lt. Patricia Mullinax. “We do conduct enforcement when a violation is observed and I would encourage [city residents] to call us if you observe an unsafe act.”