Five acres in a heavily wooded area of Glassy Mountain were on fire in the evening of Jan. 21 until midnight Jan. 22.

“Right around 6 p.m. [Jan. 21], we received a call about smoke in the area,” said Glassy Mountain Fire Department Chief Robert Staples. “We could see smoke but could not locate the fire.” 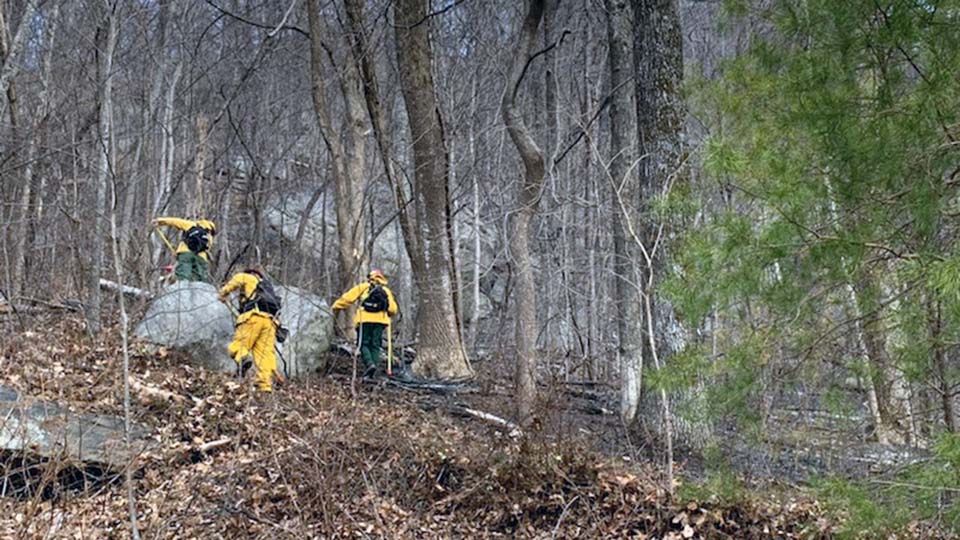 The fire was in a heavily wooded and mountainous area in a valley and near a ridge between two homes, which were initially threatened, he said.

Joining the Glassy Mountain Fire Department in fighting the blaze were units from the Gowensville, Lake Cunningham and Tigerville Fire Departments and the South Carolina Division of Forestry. 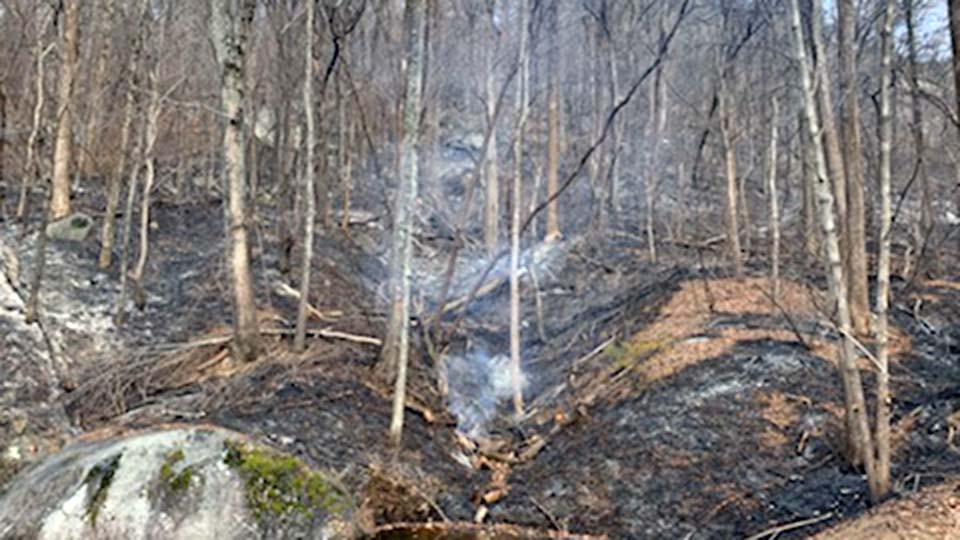 Throughout Jan. 22, approximately 20 members of the Division of Forestry will be working on any hotspots within the area until the fire is culled out. 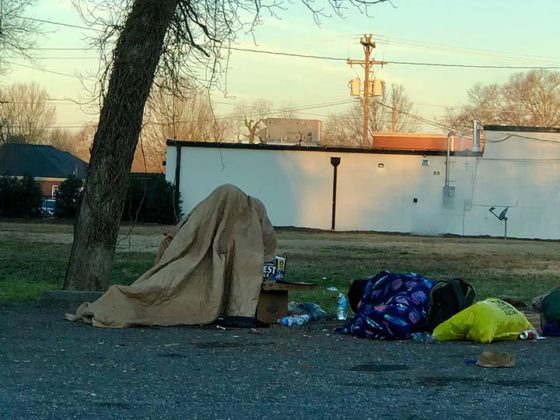 Surviving the pandemic on the streets