The Greenville Journal asked Greenville Health System (GHS) leaders Mike Riordan and Dr. Spence Taylor to discuss issues that S.C. Rep. Mike Burns and some other members of the Greenville County legislative delegation have raised about the health system’s planned transition into a private, not-for-profit entity.

In recent years, GHS has formed affiliations with Oconee Medical Center, Laurens County Health Care System and Baptist Easley. If those acquisitions worked well with GHS as a public entity, why do you need to become a private one in order to grow?

Riordan: That is the crux of the issue. Those are smaller entities, and, perhaps if you look at Laurens, a vital asset for that community. Laurens was struggling financially, and for GHS to assume them and take over that lease, which is in many ways an ownership role, was an easy conversation. When organizations are in trouble, it makes for an acquisition to be an easier thing.

It’s not that the governmental model hasn’t worked well for us. It’s just that it may not work for us in the future. Another organization that might be strong and comparable size, whether in South Carolina or adjacent states, would not even enter into a conversation with us because of how we are structured and because their own board members would have to be approved by the Greenville County delegation. It just would not make sense for them. They have their own regional and organizational pride, and they’re going to want to represent patients from their own areas.

So the public model worked well while we were acquiring health organizations, but it does not lend itself to partnering. 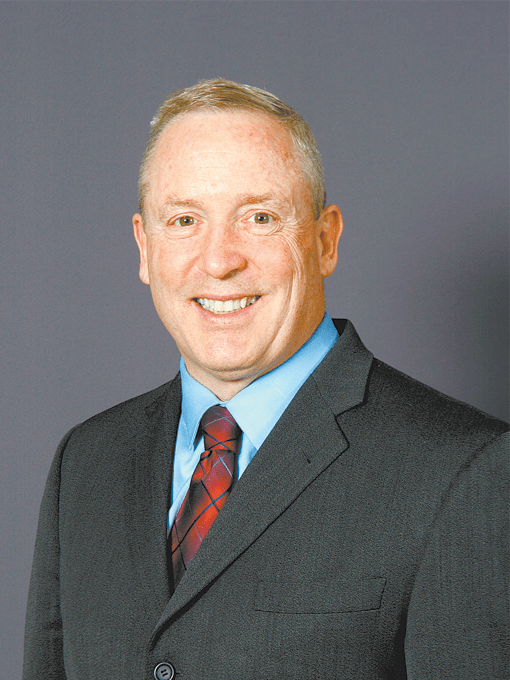 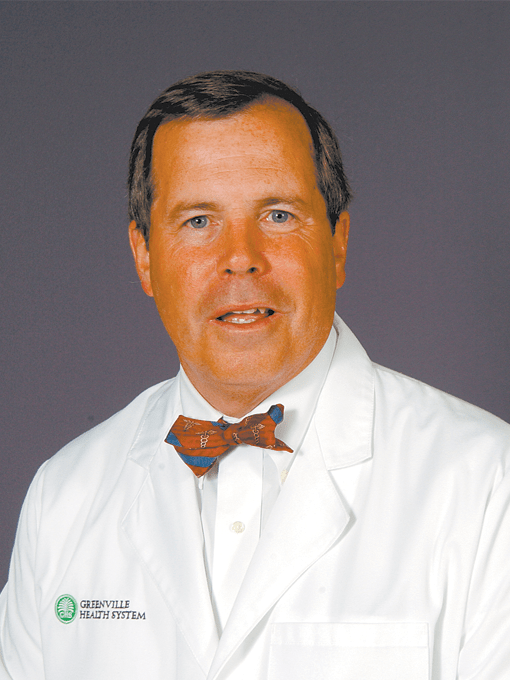 Another concern of Rep. Burns is that as a private health system you will not be as transparent with your operations and board meetings. Have you considered the possibility of allowing reporters and others to attend Strategic Coordinating Organization (SCO) and Upstate Affiliate Organization (UAO) board meetings?

Riordan: Part of the provisions of the lease with GHS is that we have to have an annual joint meeting, and at that joint meeting we’ll follow rules and regulations. So it will be a financial review. It will be a review of the goals.

One goal is that there is an acknowledgement of taxpayer dollars. It will be a big responsibility of the governmental board, going forward, to acknowledge that there have been dollars – $80 million – put in by the taxpayers. So we’re setting up a process of giving $4 million a year for 20 years to the Greenville community through health care donations, and the allocation of those funds will be overseen by the governmental board.

Philosophically and actually, we have got to be transparent. We’re the largest employer for the citizens of Greenville County. We don’t want you to be our adversaries. The only way to make you an ally is to make you knowledgeable.

Taylor: So, philosophically, we reveal and don’t conceal. And we’re not different from St. Francis and any other private health system. We have got to be transparent to citizens of Greenville County.

Have you heard from the Federal Trade Commission about the letter Rep. Burns and other members of the Greenville County legislative delegation sent about GHS’ planned change from a public to a partially private entity? Burns says GHS already has a major market share in the region and if you continue with this change, there will not be anyone who can oppose your mergers and acquisitions. Burns also compared your situation to the situation in Albany, Ga., where the FTC stopped a merger between the Phoebe Putney Health System and the Palmyra Park Hospital because the FTC thought the merger would decrease competition.

Riordan: It’s totally dissimilar because the Albany situation was an actual deal. Right now, what we’re trying to do is transition from a governmental status to a private, not-for-profit status. There is no new market share involved with this. There is no other partner with this.

Rep. Burns says that if you make this transition, you will be able to sell off the hospital system to a national or regional health care entity and sell off all of the assets, which, he says, were paid for by taxpayers. Is this a possibility?

Riordan: I think we’ve made this really clear. There’s actually going to be a lease with GHS, but the assets will stay with the governmental board. It stays intact.

The legislators will have the same right to appoint members of the GHS board, and the assets will stay under the GHS board’s jurisdiction. Remember, a trust was created, and trustees appointed, so the assets stay with GHS. That board will have the ability to oversee that lease. If that lease is violated in any way, then there is a way for the governmental board to address that.

We think the board has acted absolutely appropriately. The fact is that it’s a very small minority of the Greenville delegation that is opposed to the change.

The good news is that’s why we put it back to the state Supreme Court. We’re hoping that they’ll take the case, and we believe it will be resolved in a good way that will enable us to deliver high-quality care.