Ending the cycle of abuse. It’s a term used frequently in counseling and therapy. Whether it’s for alcoholism or domestic abuse or for something many of us have never considered- juvenile sexual abuse.

One program in Simpsonville has been providing resources to help end that cycle for boys who have been victims of sexual abuse and who have engaged in abuse themselves. For 30 years Generations Group has sought to end the cycle by providing these boys with services and treatments to help them live healthy and safe lives.

Founded in 1991, Generations started as the Horizons High Management program at a building called the Hartwell House. Without the trappings of an institutional facility, the program had a mission to provide an environment that was open and supportive and felt like home. In those days, the program helped 12 boys. Now, Generations houses up to 46 boys at a time.

Generations Group is contracted with the agencies, which means that parents can’t apply for their sons to be entered into the program. The agencies send information to Generations, which decides if a boy is an appropriate fit or not. The boys placed in the home aren’t just from the Upstate, either. The organization accepts boys from across the state.

“While they’re here, they receive the offender treatment, but we also work with them on independent living skills and anger management, and just anything else that they may need before going back out into the community,” says Horvath.

Boys who arrive at Generations have already committed some offense. In some cases, it’s exposing themselves, while other instances are more serious. When they enter the program, the boys are placed either in an intensive or intermediate level treatment, depending on their record before arriving to Generations. Intensive programs, says Hovarth, have more counseling sessions per week.

The statistics are sobering. One in four sex offenders is under 18, and juveniles commit more than one in three sex offenses against other juveniles, according to the U.S. Department of Justice. Data from the DOJ indicates that about 7% of abuse comes from girls although Horvath says girl abusers are less reported.

“A lot of times, sexual abuse and abuse, in general, can be cyclical,” says Horvath. “And so sometimes if somebody has been sexually abused themselves, or abused in some other way themselves, then they, in turn, engage in those behaviors toward other people.”

To end the cycle, boys participate in services that focus on why their abusive behavior was wrong and how to prevent those types of behaviors in the future.

“We also address any trauma or the reasons which their behaviors may be stemming from,” says Horvath.

An average stay at Generations is 14 to 18 months, says Pat Wilbanks, development coordinator at the organization. There’s also 90 days of aftercare to help boys transition back into their home life.

“Our counselor will go into the home or go to their school,” says Wilbanks. “They will follow them wherever they go and just make sure that it’s a smooth transition and they haven’t run into any roadblocks or any bumps in the road and try to make sure they’re on the right path,” says Wilbanks.

The program, she says, is meant to be supportive and to create a positive environment for the boys.

“We are an essential piece of helping these kids receive the treatment that they need to receive and be able to return to their homes and to the community and live a successful life moving forward,” says Horvath. “Without our services, a lot of these kids would not receive sex offender-specific treatment, and they would either return back into the community without ever having gotten treatment, or they could potentially be sitting in jail without a home-like treatment setting to be in such as Generations.” 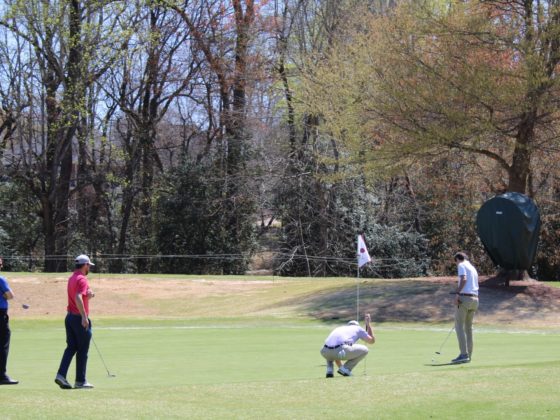 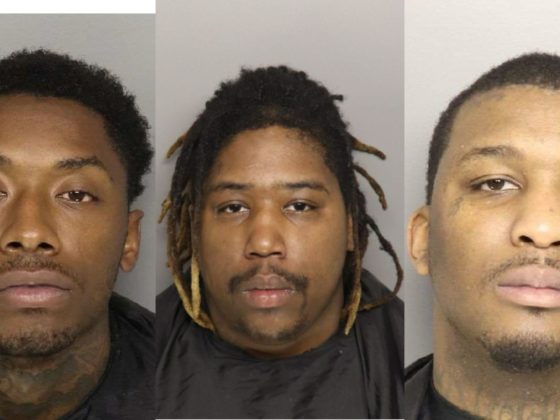