Greenville is known for many things. There is Falls Park, the Reedy River and a plethora of restaurants. Greenville has also recently been recognized for impressive Advanced Placement scores and SAT participation.

Greenville County Schools students increased last year’s passage rate (scores of three to five) on Advanced Placement (AP) exams by 1.7 percentage points to 61.0%, according to information released by The College Board.

The passage rate for GCS students was higher than both the state (58.0%) and nation (58.0%). Students scoring a three or better on a certified AP exam are eligible to receive college credit at many colleges and universities.

AP courses are designed to provide high school students with college-level curricula and feature prominently in Greenville County Schools’ Graduation Plus initiative, which focuses on providing opportunities for students to earn college credit and/or career certification in addition to a South Carolina diploma.

This year was the first year that South Carolina paid for the administration of the SAT test, and the test was administered during the school day. Thus, many more students were provided the opportunity to take the test.

Test takers also had the option of taking the test on a Saturday at their own expense.

“The 2019 graduating class results represent a new benchmark, as 850 more seniors (72%) took the SAT over the previous year,” said Jason McCreary, director of accountability and quality assurance. Students may now elect to participate in SAT testing during the school day as part of state testing, in addition to the students who elected to take the test on a Saturday.”

The changing face of downtown 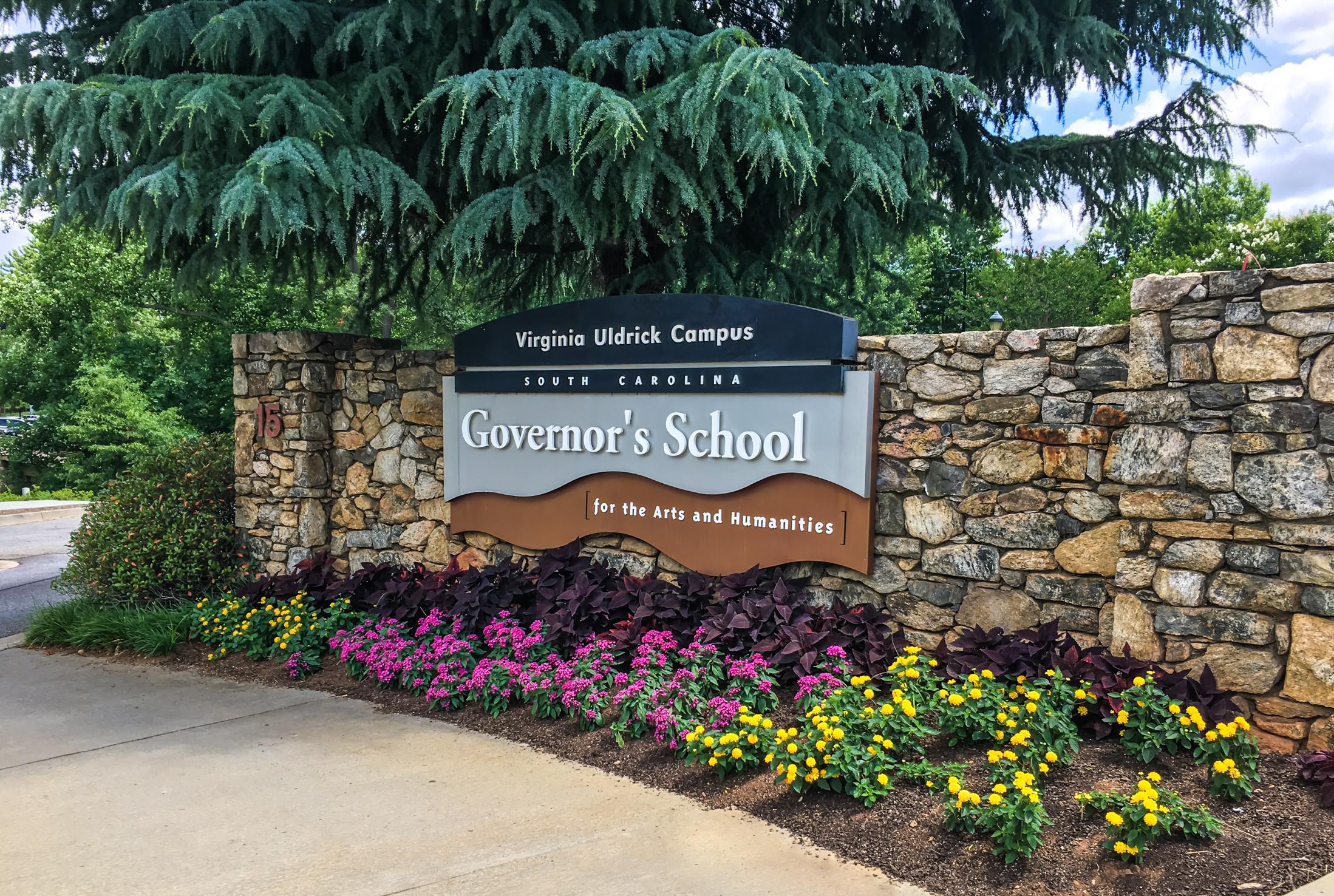