In memory of their son, Ben, Clemson University alumni Gaye and Joel Sprague have announced an endowment that will provide scholarships to undergraduates majoring in civil engineering and who come from underrepresented backgrounds.

Ben Sprague died on Dec. 9, 2007, at 18 while a freshman at Clemson. He was a graduate of Greenville High School and played on the school’s football and soccer teams. Gaye Sprague, a former Greenville City Council member, remembers her son not only as a lover of sports but also as a fun-loving and intelligent young man. “[Ben] loved people from all walks of life and was just a really good person,” she said.

Gaye Sprague and her husband are both civil engineers, and Gaye Sprague says that Ben had wanted to go into the same field and even join the engineering firm she founded, Sprague & Sprague Consulting Engineers.

After Ben’s death, his family set up a memorial fund in his name at Clemson University where those who knew him could contribute to the university. The money raised from that fund, as well as given directly from the Spragues, helped create the endowment, says Lieshe Lane, the director of development at the university’s college of engineering, computing and applied sciences.

The funds will be available in perpetuity, Lane says, beginning in 2021. The endowment will bear Ben’s name, too: the Benjamin Garrison Sprague Memorial Scholarship Endowment.

The endowment is not the only way the Spragues have shown their dedication to Clemson, according to university officials. “They continue to give back to their alma mater long after they [left] campus. That level of commitment is very significant,” says Jesus de la Garza, professor and chair of civil engineering at Clemson.

“[Gaye and Joel Sprague] came up with the idea that they wanted to match their desires of how to help Clemson and help the department, help the engineering college, and also touch on diverse populations,” says Lane. “Every year, a scholarship will be awarded to a student who is coming to Clemson from a diverse population.”

University officials and Gaye Sprague would not disclose the amount the scholarships would be worth, but said it would contribute to relieving some financial burden from the students selected. Recipients will have to have declared their major in civil engineering to be considered.

“It is our hope that this can just be part of the financial package that students can use to get a great education at Clemson and lead to a rewarding career,” says Gaye Sprague.

An important aspect of the scholarship is to honor Ben’s acceptance of everyone, Gaye Sprague and university officials said. 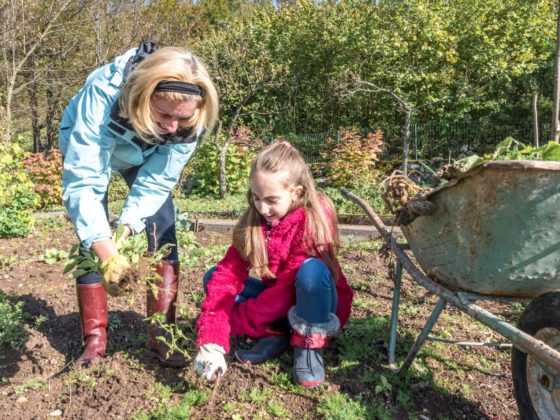 Refreshing your garden for the fall 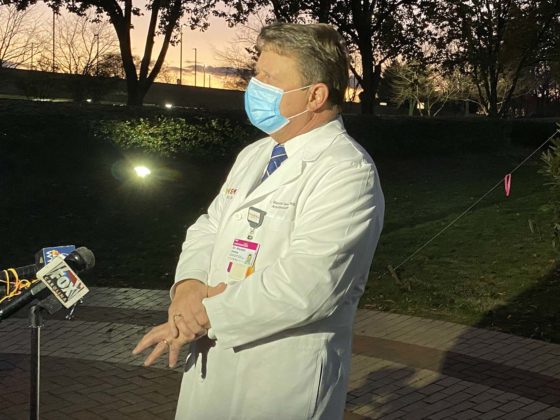 COVID-19 numbers continue to rise in the Upstate