Furman University has hired Michael E. Jennings, associate dean of the Consortium for Social Transformation at the University of Texas at San Antonio, to serve as its first chief diversity officer.

“This is a seminal moment in the university’s history as we implement our strategic vision, the Furman Advantage, which clearly articulates the importance of diversity and inclusion for our campus community and the education we provide,” said Davis.

Jennings, also an educational leadership and policy studies professor at UTSA, will report to Furman University President Elizabeth Davis as a member of the senior administrative team, according to a press release.

In addition to promoting an understanding of and commitment to diversity, Jennings will be responsible for extending Furman University’s diversity and inclusion efforts into the greater Greenville community, including recruitment of minority students.

“The chief diversity officer will be crucial to moving Furman forward on a trajectory that will make a difference in the lives of students, faculty, staff, and those with whom we work and serve. And I am delighted that Michael will serve in this important role,” said Davis.

The university launched a committee in the 1980s to oversee both diversity and inclusion efforts, including a Bias Incident Response Team “to ensure that an individual who perceives they are the victim of a bias incident have access to appropriate support systems.”

Furman added a diversity vision to its strategic plan in 2011 and started searching for a chief diversity officer last year.

Jennings, a graduate of Hampton University, earned his master’s degree in political science and a doctorate degree in social foundations of education from the University of North Carolina. He joined the University of Texas at San Antonio in 2004 as an assistant professor of educational leadership and policy studies. He was then named director of the African-American Studies Minor in 2008.

Jennings is also a member of the National Association of Diversity Officers in Higher Education, the Critical Race Studies in Education Association, and the National Council of Black Studies. His research interests include critical social theory, the role of race and ethnicity in education, and minority student achievement and resiliency. 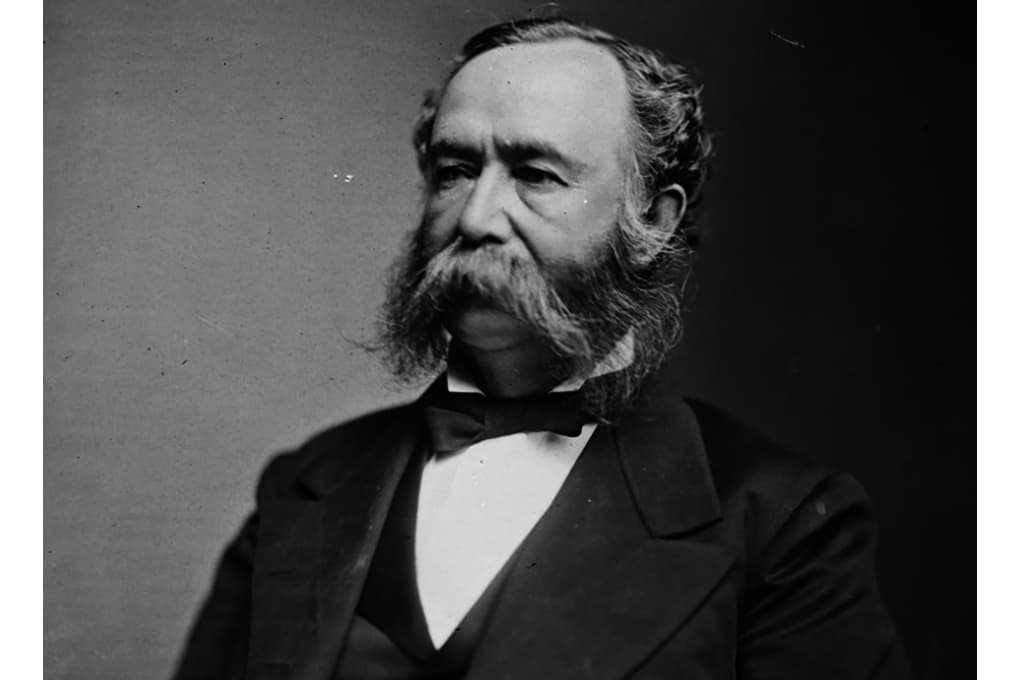 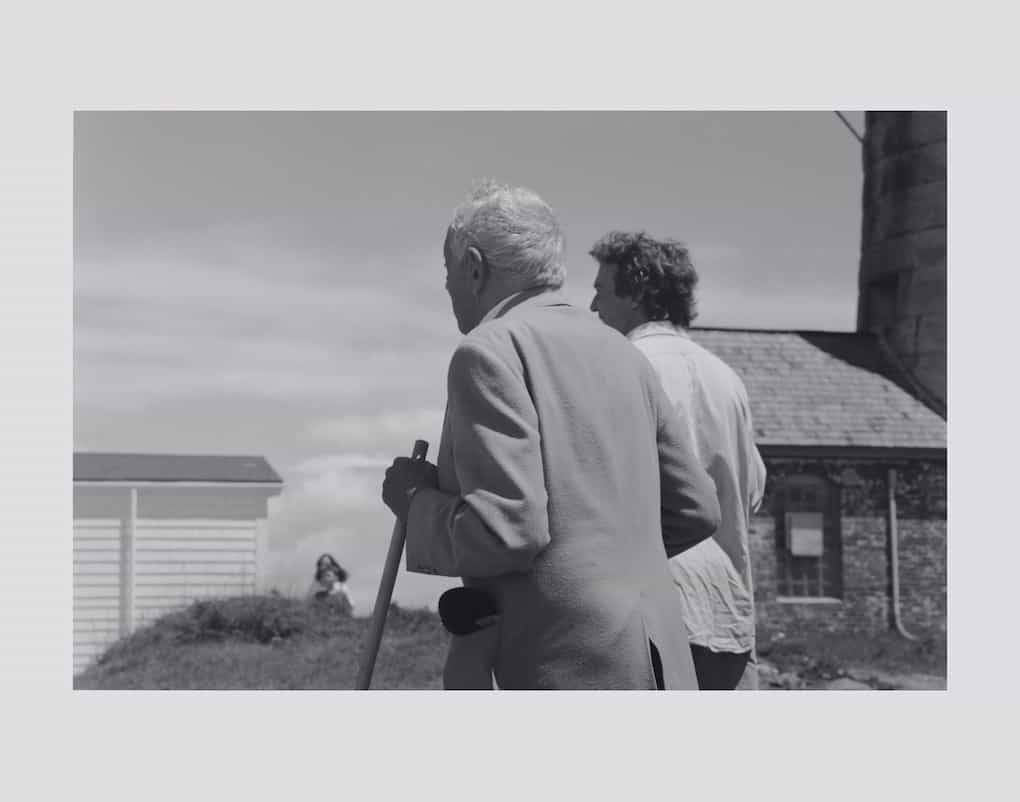 Greenville County Museum of Art always has been, always will be free