The Kappa Alpha fraternity at Furman University has been suspended from campus for at least four years after the fraternity hosted a pair of parties in August that resulted in dozens of students testing positive for COVID-19.

On Sept. 2, the university said nearly 60% of the 59 students who said they attended the unauthorized parties on Aug. 21 and Aug. 22 were infected.

Furman officials said there was a delay in contact tracing because the school was not “initially provided information about the events at the house and the individuals present.”

“An outbreak that surpasses our ability to quarantine is one trigger that could cause us to go fully remote, and this matter quickly became an issue of wellbeing for our entire community,” the university said.

Those who attended the parties have been quarantined in keeping with Furman’s protocols, the university said.

According to the school, the suspension follows Furman’s standard of progressive discipline.

Kappa Alpha had just ended a probationary period in the spring because of a series of unregistered events in April 2019 on Hilton Head Island that involved underaged guests and alcohol.

At one of the events, a 20-year-old Furman student who had been drinking alcohol collapsed and died, according to a report from the Beaufort County Sheriff’s Office. An underage Kappa Alpha member with a blood alcohol content more than three times the legal limit was transported to the hospital that same night.

According to the university, Kappa Alpha brothers involved in the 2019 incident were in attendance at the most recent incident.

“While the organizational climate did not meet Furman’s conduct expectations, these men will remain a part of our community after the conduct matters are concluded,” the university said. 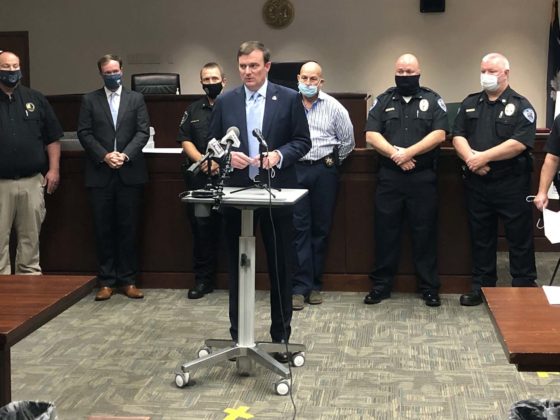 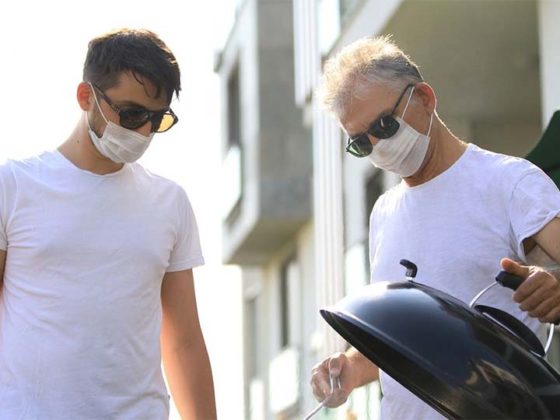