Tuesday’s Dins Day was a way for Furman University’s backers — from alumni, students and parents, faculty and staff, and benefactors — to show their support of the school.

And show their support they did.

The 24-hour fundraising and spirit blitz raised nearly $1.3 million. Dins Day, held on the school’s last day of classes, included a manned telephone giving hotline, donor match challenges, and a reverse phone-a-thon that allowed donors to call specific Furman coaches and faculty members with their gifts. Dins Day got its name from shortening the name of the school’s mascot, a Paladin.

Twenty-four hour fundraising blitzes are a growing trend among colleges and universities — especially private liberal arts college — as they try new approaches to the traditional student phone banks and mailings. Columbia College, the first college to hold a 24-hour fundraising event, raised $3 million in one day in 2013.

Some donors designate their gifts to go to specific programs. The rest will be used for general operations and scholarships.

As part of Dins Day, Furman supporters were urged to wear purple and spread the word about what it meant to them to be a Paladin via social media. Dins Day parties are being held in several cities across the country, including Atlanta, Charleston, Charlotte, Columbia, Nashville, Boston, and Washington, D.C. 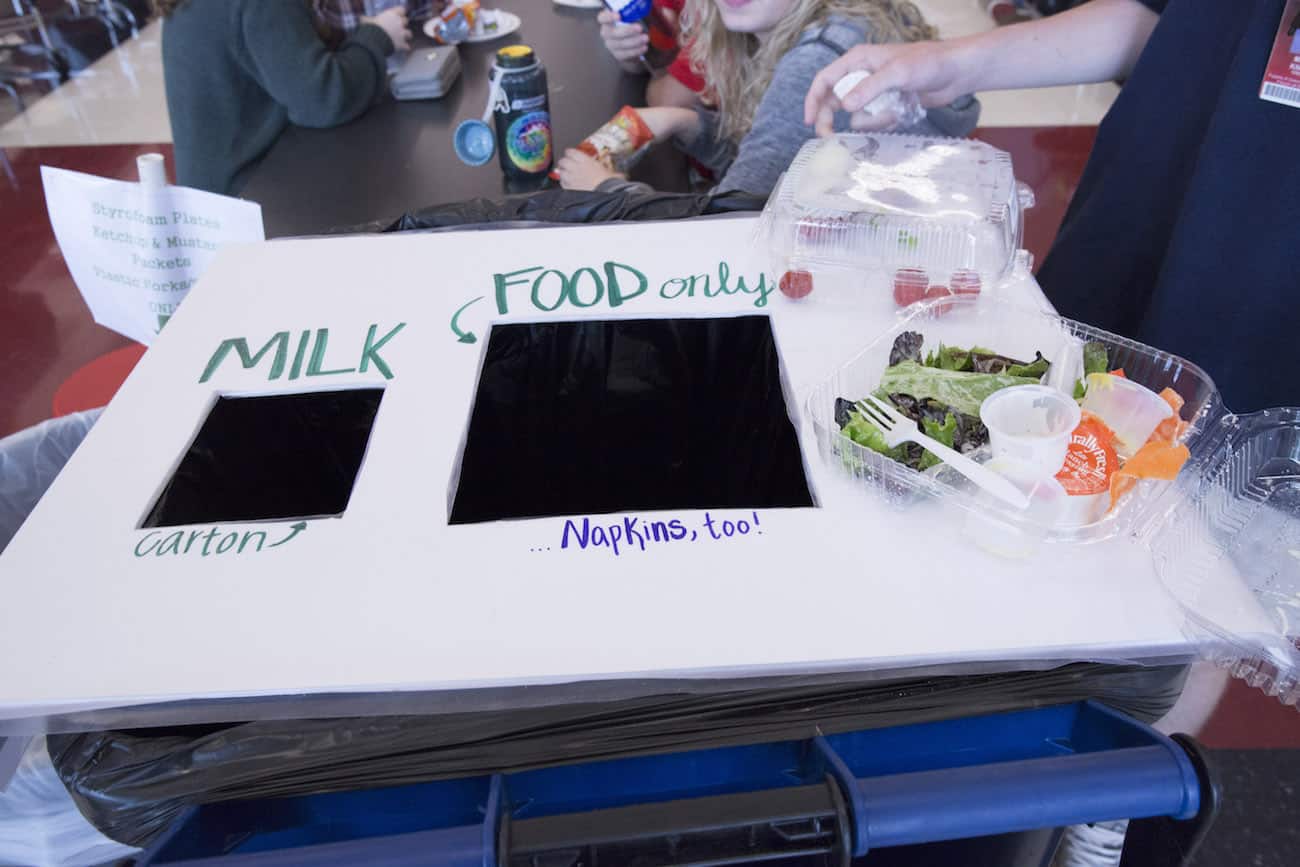 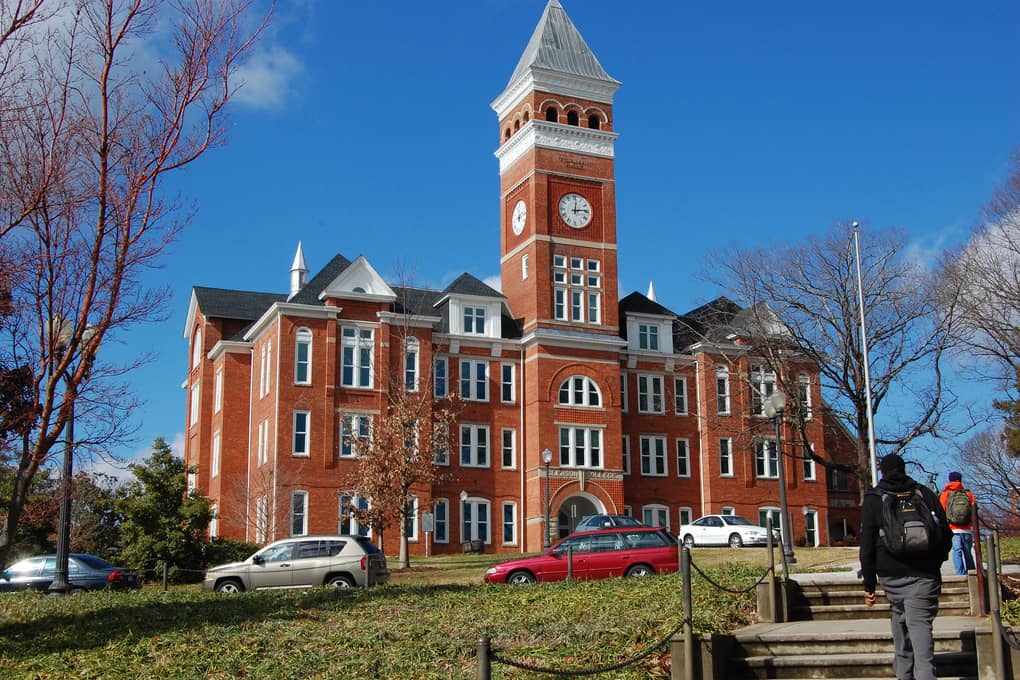