Frontier Airlines will become the sixth airline to offer flights from Greenville-Spartanburg International Airport when it begins service on Sept. 8.

There will be flights to each of those cities from GSP twice a week, Wednesdays, and Saturdays.

Frontier is offering a special introductory one-way fare of $34, which is available now on flyfrontier.com. The special fares must be purchased by 11:509 p.m. EST on Wednesday, June 20, for nonstop travel. Travel is valid Sept. 10 through Nov. 14. Additionally, local residents can enter to win two roundtrip tickets by entering the carrier’s contest at http://bit.ly/GSPairportGiveaaway.

With the Frontier announcement, GSP will have 19 nonstop destinations. 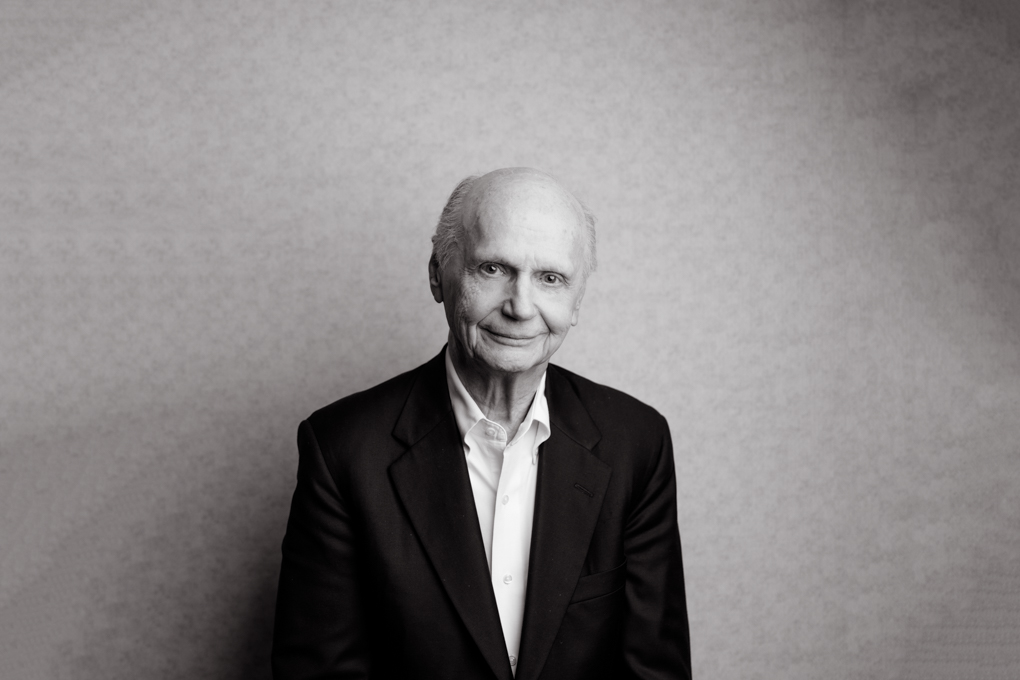 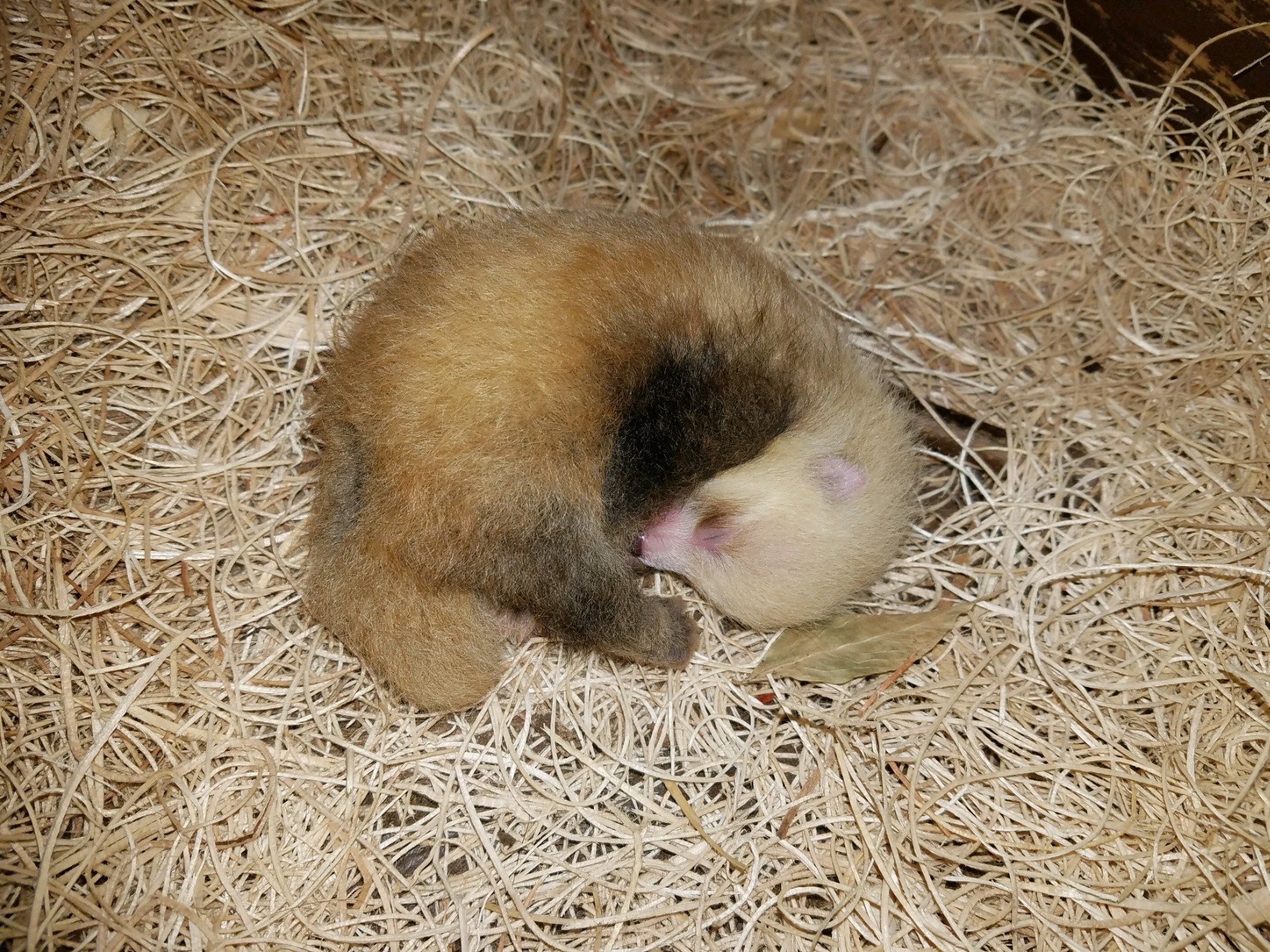