That training is the first project that the new Greenville Police Foundation will fund. The foundation is a nonprofit organization formed to provide grants to buy equipment, provide specialized training and fund employee recognition programs that aren’t covered under the police department’s budget.

“It can be used for anything that helps us accomplish our mission of making the city safer, reducing crime and enhancing the quality of life,” Miller said.

Donors may specify whether they want their contribution to fund a special project or be used by the foundation to provide grants to the Greenville Police Department. Individual, business and corporate donations made to the foundation are tax deductible.

“We’re like any other grant-making organization. The police department will have to present its case for funding,” said Jason Richards, president of the foundation’s board of directors. “The chief is not directing the funds.”

While Miller doesn’t direct the funds, he said the foundation could fund projects such as an emergency management portal that would allow authorities to know where every police, fire and EMS unit is so that commanders know where to direct resources and when.

When Miller worked in Charlotte, the foundation there paid for DNA analysis in cold cases by paying for overtime and the cost of lab analysis. A number of cases were cleared as a result, he said. In Greensboro, the foundation paid for a priority-offender monitoring program. Greenville is beginning a similar program, but startup costs are being paid with drug forfeiture money.

Miller said his department needs technology upgrades but those are not in the budget. “We’ve got other big needs such as body cameras, bringing pay to competitiveness and facility needs. Those will consume the city budget,” he said.

Richards said there are a lot of competing interests – from sewer lines to repaved roads to parks – for city tax dollars and the foundation is a way to fund police department needs. 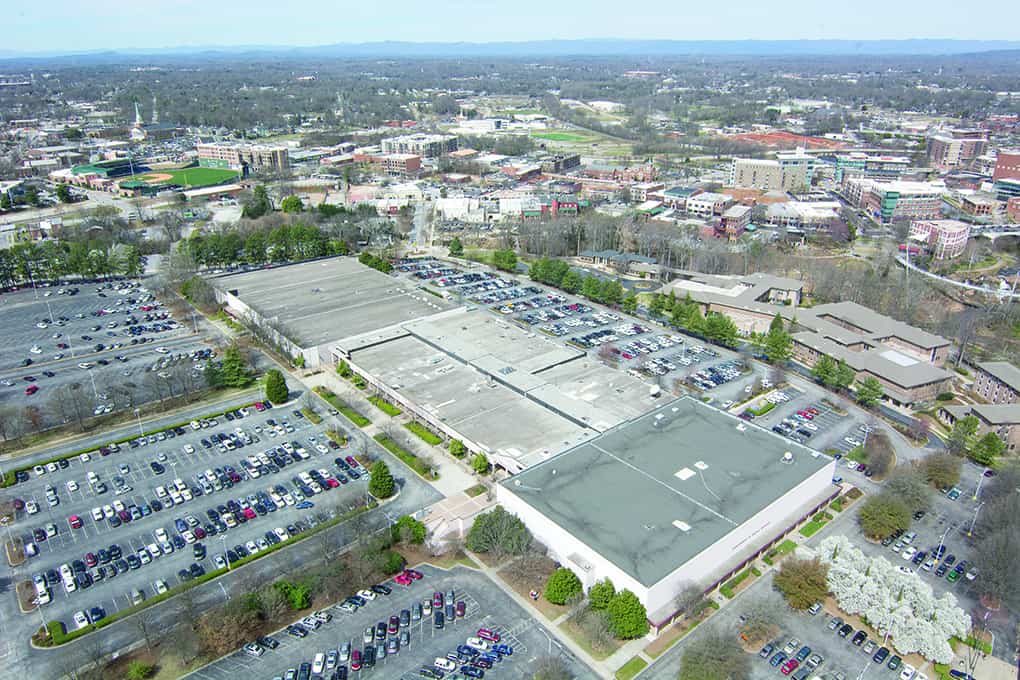 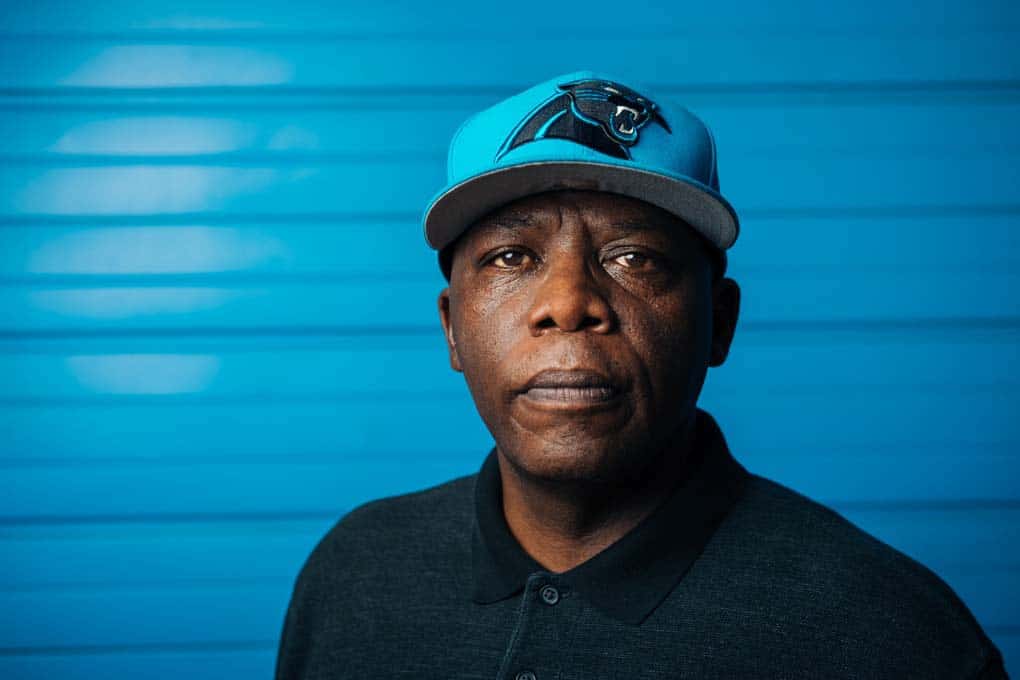