Regardless of how you feel about the Trump administration, if there is one key player that has largely sidestepped controversy and avoided the pitchfork-and-torch tweets from the Resistance crowd, it’s Nikki Haley, current U.S. ambassador to the United Nations and a former two-term governor of South Carolina.

While many expect Haley to make a run at the presidency, a lot of factors are at play that are simply out of her control. But at the age of 45, Haley’s got plenty of time to wait for her moment.

As it stands now, Haley is truly making a name for herself nationally, something that began when she became the first female and minority governor of South Carolina.

This week, Haley reached another milestone, one that every politico must make on the path to 1600 Pennsylvania Ave.: She landed a Time magazine cover and profile.

In the article, Haley offers this anecdote, one that she shared in her 2012 memoir, “Can’t Is Not An Option”:

“When I was little, everybody’s child was in the Little Miss Bamberg pageant, so my mom put my sister and me in the pageant. But during the pageant, they disqualified us. My mom said, ‘Why are you disqualifying us?’ They said, ‘Well, we have to have a black queen, and we have to have a white queen, and we don’t know where to put your daughters. If we put them on either side, that side would be angry.’ They gave me a beach ball and sent me on my way. But my mom said, ‘Well, at least let her do her talent.’ So I sang, ‘This land is your land, this land is my land,’ to everyone before I got disqualified.” 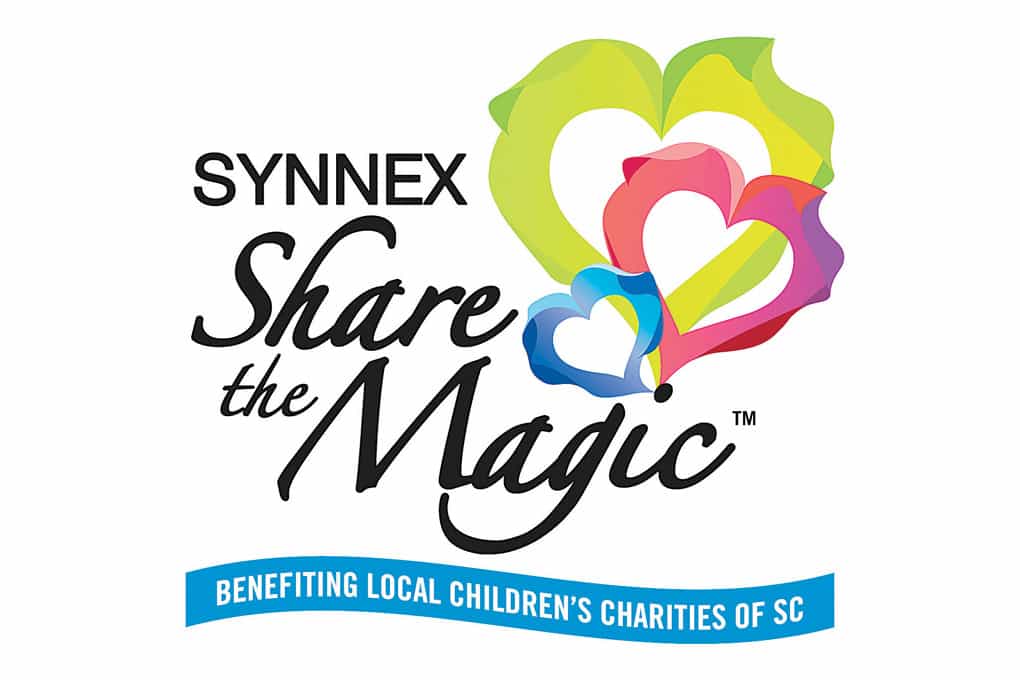 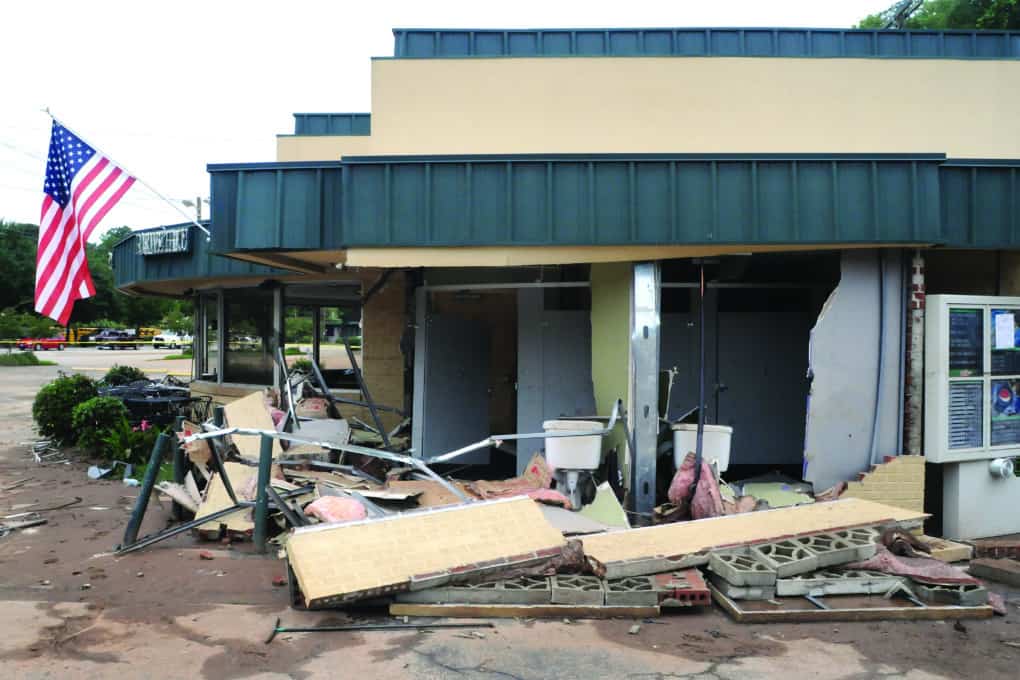