Former South Carolina Governor and U.S. Education Secretary Dick Riley will be honored for his public leadership and commitment to quality education for all children with a sculpture in downtown Greenville.

The exact location of the sculpture has yet to be determined.

Greenville Mayor Knox White said: “Dick Riley is a Greenville treasure. We are enthusiastic about the opportunity to have a sculpture in the city’s center that will honor for all time Dick Riley’s dedication to public service, including quality education for all children.”

Frank Holleman, Riley’s former deputy at the U.S. Education Department, and Erwin Maddrey, a leader in the Greenville business community, are co-chairs of the Riley sculpture citizens committee.

Riley was South Carolina’s first two-term governor in modern times, the legislature and the state’s citizens having voted to amend the South Carolina Constitution to allow Riley to serve a second term. Riley was known as South Carolina’s “Education Governor,” and pushed for the passage of the Education Improvement Act of 1984, considered one of the most comprehensive and successful education-reform packages in the United States.

Riley also is the longest-serving U.S. Secretary of Education in the nation’s history, with a full eight-year tenure.

Riley graduated from Greenville High School and Furman University. After military service as an officer on a minesweeper in the U.S. Navy, he graduated from the University of South Carolina School of Law. He also served in the state House of Representative and the state Senate.

Riley, who is a partner in the law firm of Nelson Mullins Riley and Scarborough,  helped establish the Riley Institute at Furman, including its award-winning, statewide Diversity Leaders Initiative. Riley has served as chair of the Furman Board of Trustees and continues as an emeritus trustee. He is also a member of the South Carolina Hall of Fame. 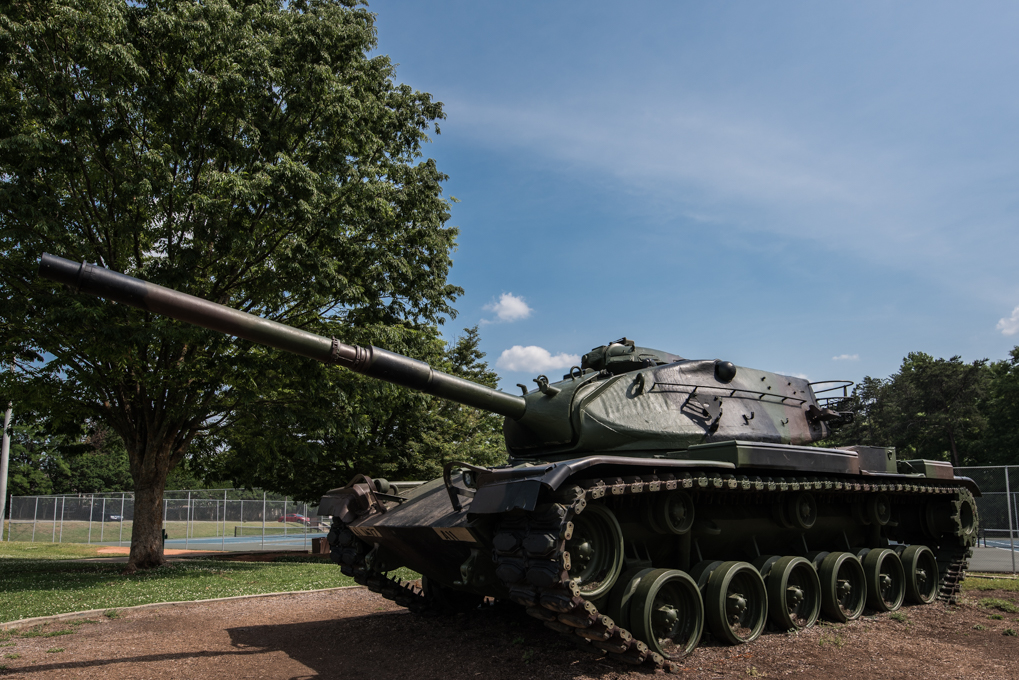 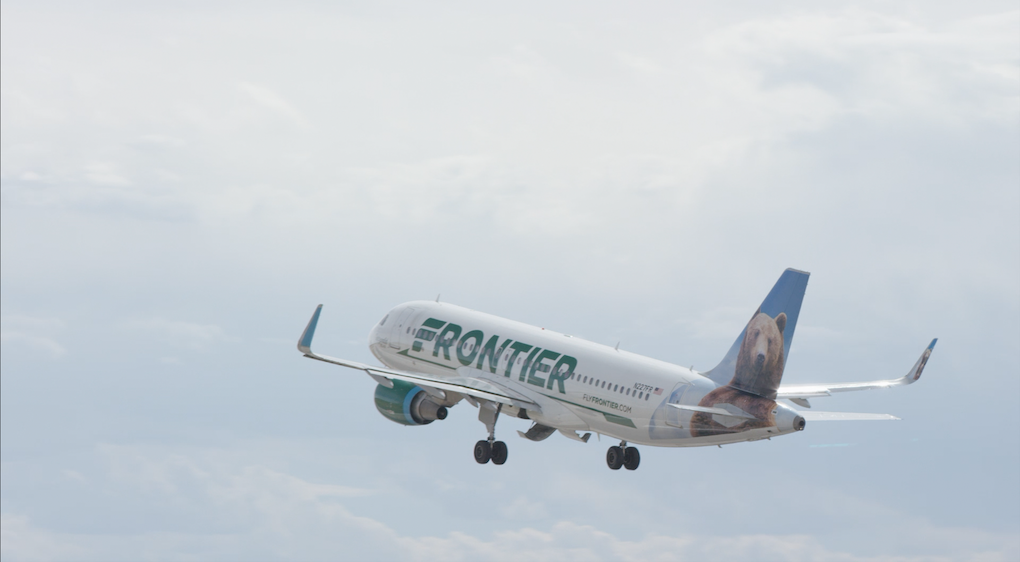