Barton began his career in education as a public school teacher, coach and superintendent before assuming the role of Greenville Tech president in 1962 and serving through 2008. Under his leadership, the college grew from one campus on Pleasantburg Drive to the Brashier, Northwest and Greer locations. In 2000, the college renamed and dedicated its main campus to Barton.

“I think of Tom Barton often when I drive onto the campus that bears his name,” said Greenville Technical College president Keith Miller. “I have enormous respect for him as a person and as a leader. Our mission today is to transform lives through education. Tom Barton lived that mission every day of the 46 years that he served as president.”

Before his 46-year tenure as Greenville Tech president, Barton played for Clemson University and Coach Frank Howard on the 1951 Orange Bowl and 1952 Gator Bowl teams. During his time on the Clemson football team, he was named Clemson’s Athlete of the Year as well as being named to the All-State, All-South and All-American football teams in 1953. He was drafted by the Pittsburgh Steelers but suffered a career-ending knee injury in the All-Star game at Chicago’s Soldier Field.

Barton was also elected to the South Carolina Hall of Fame and the Clemson Hall of Fame, and was selected by Coach Frank Howard’s 30-year All-Star Clemson team. 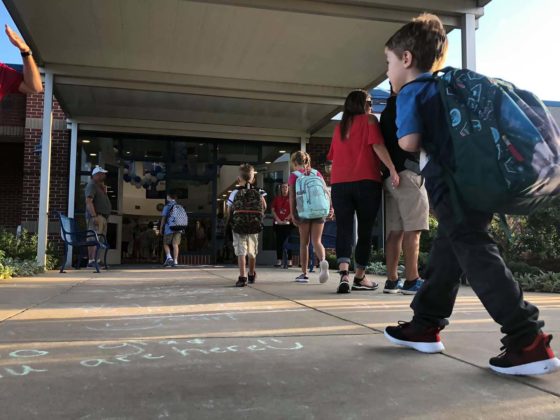 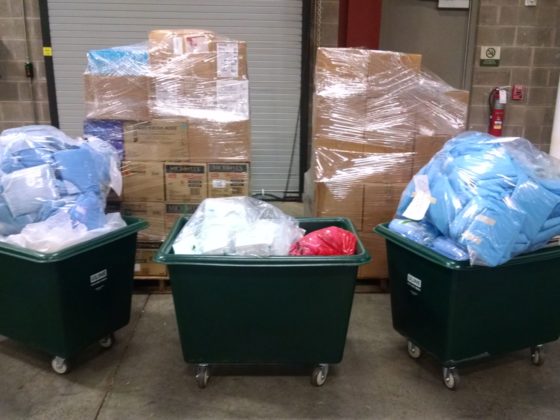