Former mayor William D. “Bill” Workman III “fit what Greenville needed like a glove” in the period in which leadership of his sort was needed, said current mayor Knox White.

Workman, 78, died Sunday in Walterboro. He was mayor of Greenville from 1983 to 1995, a critical period in the city’s redevelopment.

“In many ways Bill really established economic development as a primary role for Greenville’s mayor,” White said Monday. “That might sound like conventional wisdom today, but that was a different time, and it wasn’t so much like that before.

“He relished that role. He was never more effective than when he was courting an economic development prospect or speaking about the need to focus on jobs and development.”

White, who served with Workman on Greenville City Council and who followed him into the mayor’s seat, said concentration on the economy was critical during Workman’s time in public service.

“Coming out of the 1970s, the national economy was weaker, and even here in Greenville there was a sense of a little bit of drift,” White said. “We really needed a strong voice and strong hand in economic development. He addressed that need and reflected what people thought was needed. He fit what Greenville needed like a glove.”

The renewal of Downtown Greenville

The Hyatt Regency hotel, a project steered by former mayor Max Heller, sparked the renewal of downtown. Three years later, Workman put together a task force to study the cost of building a performing arts center downtown, and that dream became a reality in 1990 with the opening of the Peace Center, which fueled revitalization of the other end of Main Street.

Workman grew up in Charleston and Columbia. His father, W.D. Workman Jr., was editor of The State newspaper in Columbia, and his mother, Rhea, was an English professor at Columbia College. W.D. Workman Jr. ran unsuccessfully for the U.S. Senate in 1962 and for governor in 1982.

Bill Workman graduated from The Citadel and served two years in the U.S. Army. He worked as a journalist in Greenville and Charleston and later was an executive assistant to S.C. Gov. James Edwards.

A Republican, Workman lost a race for a U.S. House seat in 1986. After leaving Greenville, he worked as town manager in Bluffton in Beaufort County.

Workman was the first chairman of the Greenville Area Development Corporation. The GADC annually presents its William D. Workman III Buffalo Hunter Award to an individual heavily involved in boosting the area economy. 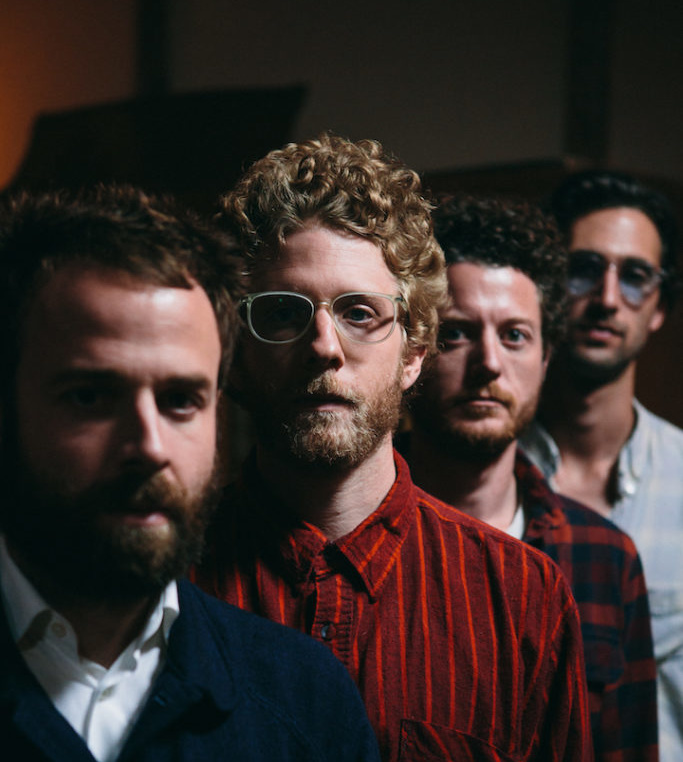