Castile, who served as city manager for eight years and worked for the city in some capacity for 23 years, was introduced as the new executive director of the Greenville County Redevelopment Authority Tuesday. The GCRA administers the money the county receives from the U.S. Department of Housing and Urban Development and other sources for affordable housing.

“As Greenville County continues to experience unprecedented growth, increasing housing opportunities for all income levels is essential to building an inclusive diverse community,” said Castile, who is the seventh executive director in GCRA’s 45-year history.

The study found that if the county’s trajectory of economic growth continues, it would be only a matter of time before teachers and first responders found themselves priced out of good housing options.

Greenville County Administrator Joe Kernell recommended to County Council members that the county use for affordable housing the first $5 million of $20 million it expects to collect from the Greenville Health System in a settlement of a lawsuit filed over the change of GHS’ governance from a public nonprofit to a private nonprofit entity.

“We want to make sure we have diverse housing opportunities for diverse income levels,” Castile said. Castile had several job opportunities, but said he chose GCRA because it allowed him to stay in the community and he could use the contacts he made during his years of public service in Greenville to advance an organization with a strong foundation.

Castile said he remembers sitting in a loan office to sign papers to buy a house with people on the other side of the table that “looked like the opposition.”

“You start signing but at some point they get the keys and slide them over to you,” Castile said. “I want that opportunity to be had for more people.”

“Affordable housing is not just beneficial to certain people in the community. It benefits everyone and our community,” he said. 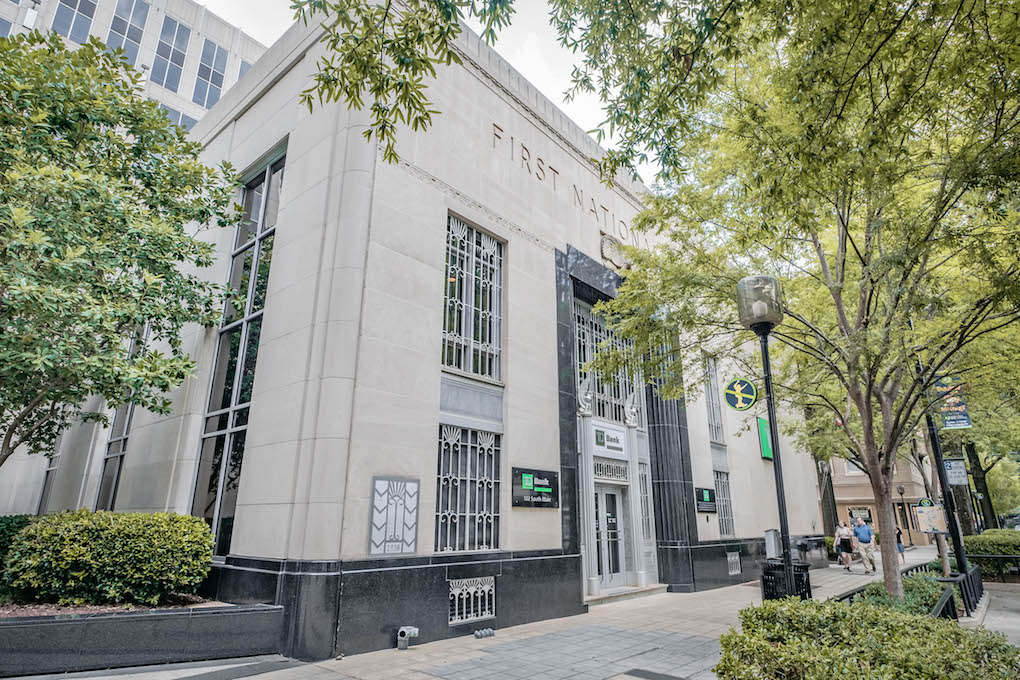