A new report from ProPublica, an independent nonprofit newsroom based in New York, shows that the former Donaldson Air Force Base in Greenville is one of six military bases statewide that pose a serious threat to the environment and human health.

The report, which draws data from the U.S. Environmental Protection Agency and Department of Defense’s Environmental Restoration Program, lists 61 current or former military installations in South Carolina that have been contaminated with toxins.

Fifteen of those installations are listed as a low or medium risk to the environment and human health, while eight haven’t been evaluated. Thirty-two sites have a “response complete” designation, meaning they were fenced off or didn’t require a cleanup.

Six installations in South Carolina have been designated as high risk by the federal government, according to ProPublica. Those comprise:

Donaldson has more “high-risk” contamination sites (nine) than any of the 11 installations listed in the Upstate. Three of those sites are currently considered “active,” which means the military is still conducting cleanup efforts.

Since 1986, the U.S. Army Corps of Engineers has tracked and mitigated pollution at former and current military installations according to the hazards of contaminants and where and how they might affect humans and the environment.

Birdwell said the contamination at Donaldson stems from “small dump sites” used during World War II. “We didn’t have environmental science back then, so we just threw these materials into the ground and covered them with dirt.”

The U.S. Army Corps of Engineers has detected trace amounts of hazardous, toxic, and radioactive materials in the groundwater, soil, surface water, and sediment near the contaminated sites at Donaldson, according to ProPublica. That includes chromium, mercury, cadmium, and trichloroethylene, a carcinogenic cleaning agent that may affect the nervous system, liver, respiratory system, kidneys, blood, and more.

Donaldson operated as a military installation until it was purchased by the city and county of Greenville in 1964. The former air force base has since been transformed into the South Carolina Technology and Aviation Center (SCTAC), a 2,600-acre industrial park that is home to Lockheed Martin, Michelin, IBM, 3M, and various other companies.

According to ProPublica, both on-site workers and visitors at SCTAC “are potential receptors of contaminants in site soils.” The report also says residents of the area could be exposed to contaminants if wading in nearby streams or consuming groundwater

Birdwell, however, said the contaminated sites at Donaldson have been surveyed numerous times by the U.S. Army Corps of Engineers over the last 20 years and don’t pose a threat to nearby residents or workers at SCTAC.

“I don’t think they’re doing anything that would cause them to come into contact with the contaminants,” he said. “They aren’t drinking water from the ground or throwing dirt around with heavy machinery. They’re working inside contained facilities.”

SCTAC president and CEO Jody Bryson said the city and county are aware of the contaminated sites, but the “cleanup of the former Donaldson military base continues to be the responsibility of the Army Corps of Engineers.”

The U.S. Army Corps of Engineers is working with the S.C. Department of Health and Environmental and Control to evaluate and remediate any remaining “areas of concern” at Donaldson, according to Birdwell. The cleanup is expected to be completed by 2031, with long-term monitoring continuing into 2034.

According to ProPublica, the federal government has already poured $21.4 million into the environmental monitoring and remediation efforts at Donaldson.

The remaining work will cost an additional $13.9 million to complete. 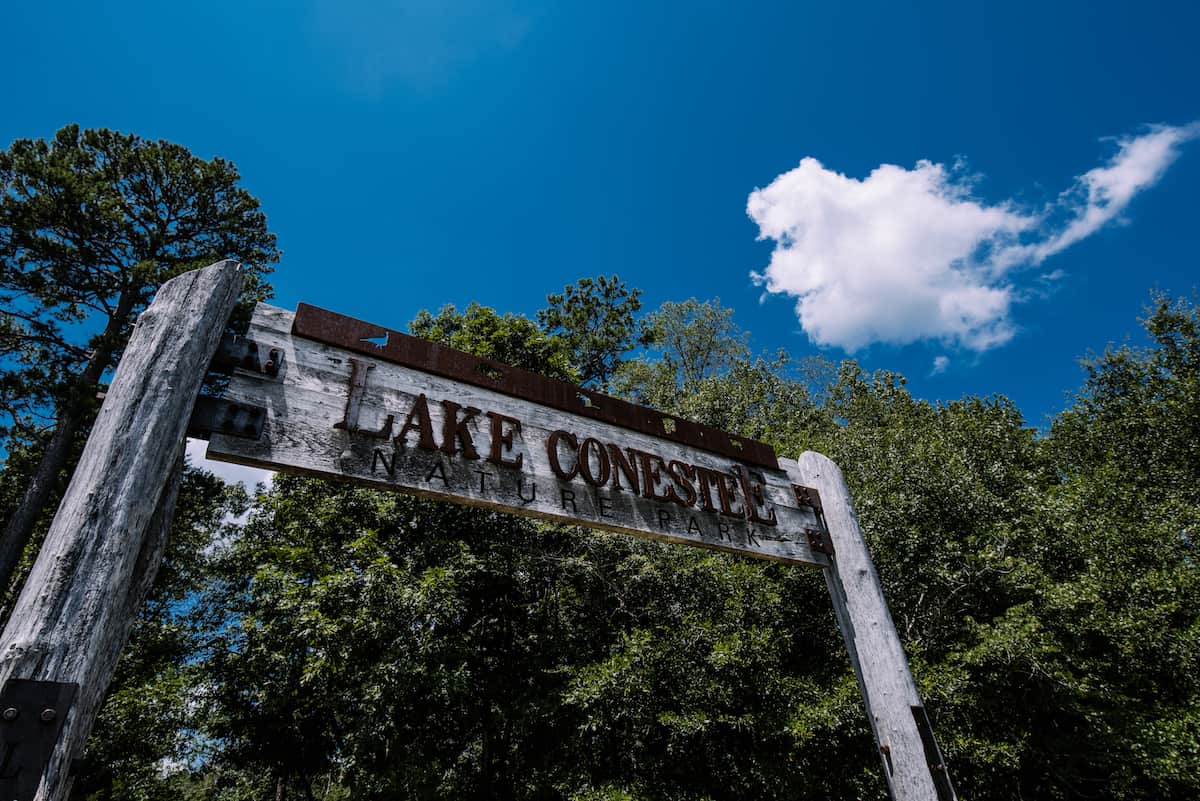 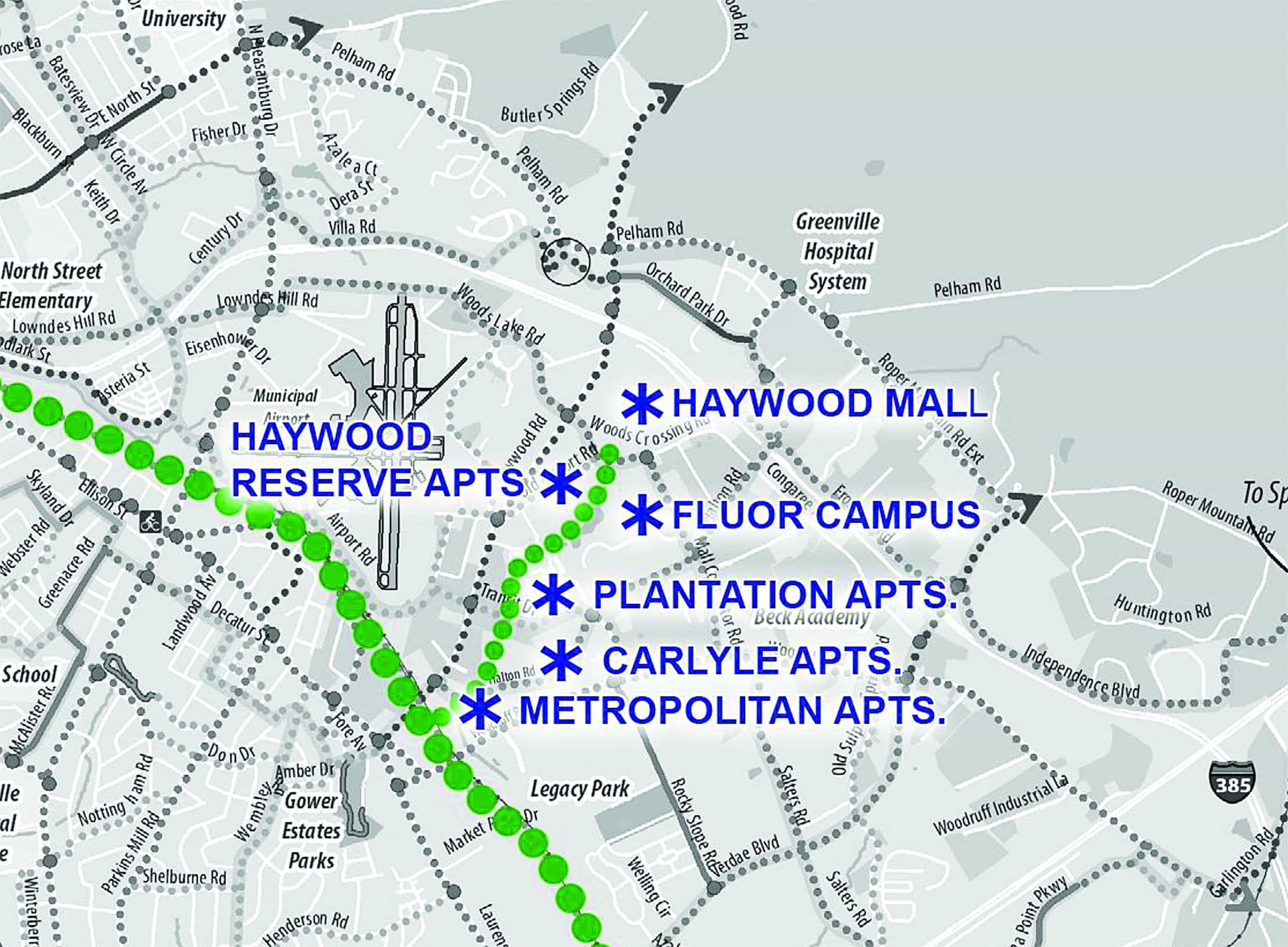